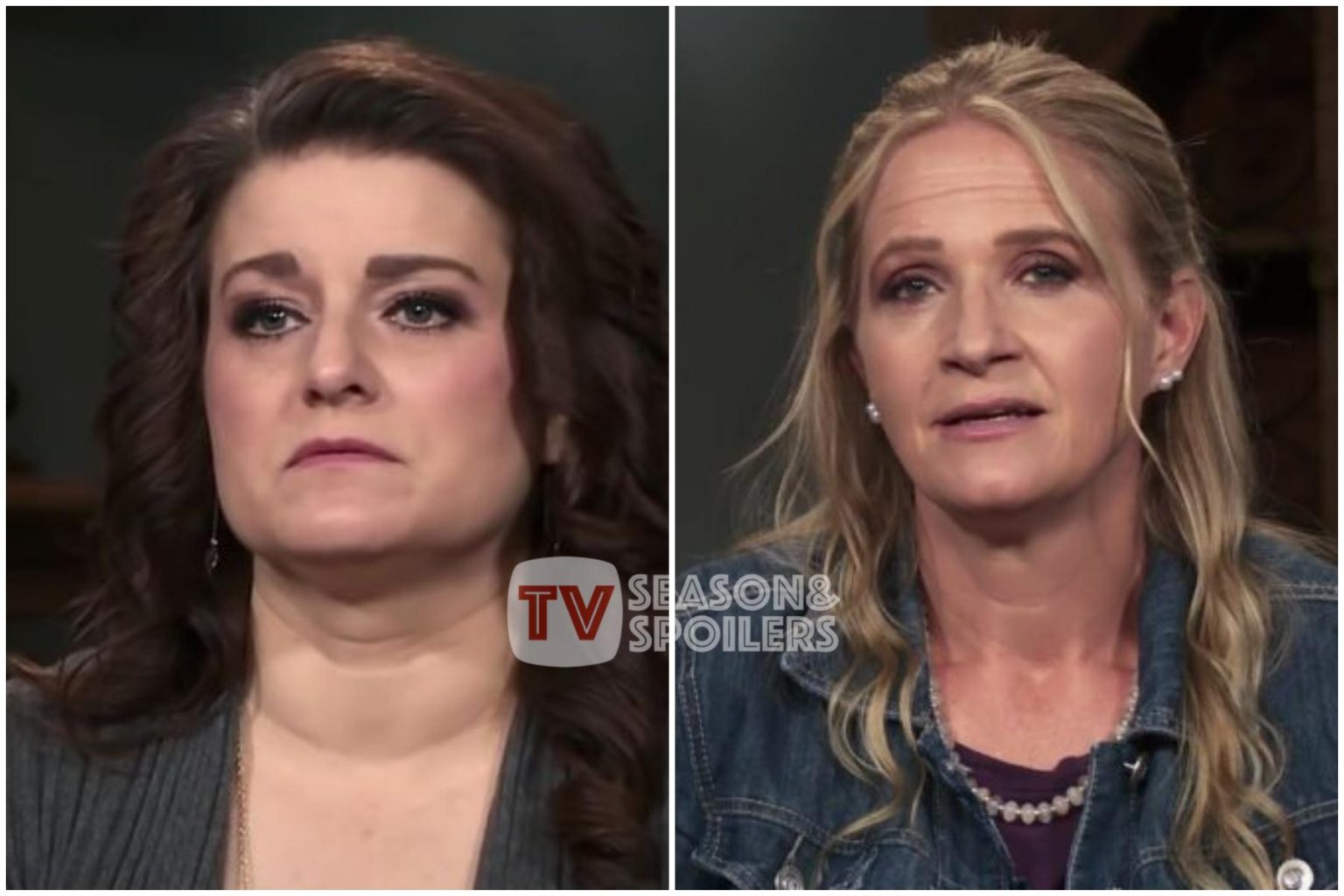 The family tree of the Brown family from Sister Wives is much more complicated than one thinks of. Although all the leading female cast members are in a plural marriage, they seem to have lots of family history. Now, a shocking revelation has taken over the internet. Furthermore, it involves two important leading cast members. So, is Robyn Brown’s former husband related to Christine’s ex? Keep reading for all the answers!

Noted reality show Sister Wives has aired on TLC for over a decade. Hence, it is easily one of the longest-running shows on the platform. Therefore, all the cast members have become a common household name, and the viewers know them inside out now. However, one thing that continues to shock them is how much family history is trailing behind them. It turns out lots of cast members have previously been related to one another. In fact, this was before they met Kody and joined him in plural Marriage. Now, a fan on Reddit pointed out that Robyn and Christine’s ex-husbands have a connection too!

For the unversed, Robyn Brown was earlier in a monogamous relationship with a man by the name of David Jessop. However, she met Kody and embraced the polygamy life after marrying him. As far as Christine Brown’s ex is concerned, it is none other than the family patriarch, Kody Brown. That’s because she announced their divorce in November 2021. Thus, an account took to Reddit to jokingly compare a picture of David and Kody. Another was under the impression that the youngest wife definitely has a type. In fact, both these men looked really similar in the photo with their curly locks and beard style.

However, as per TV Season & Spoilers, another account pointed out that both these men are indeed related. Then they claimed that Robyn’s first husband David is actually Kody’s “third cousin”. This means that there is a blood relation between the polygamist and his adopted kids. In June 2015, the noted cast member officially adopted Robyn’s three kids from her former marriage. Therefore, all the netizens realized that the Brown family tree is way more complex than it appears.

Sister Wives: Christine Is Related To Robyn Through Her Ex!

A while ago, another usual connection amongst the Brown took over the internet. Apparently, someone on Reddit pointed out another shocking relation. It again involved Kody’s former third wife, Christine, and fourth wife, Robyn. Moreso, it was due to the latter’s ex-husband David Jessop! As per the post, David is actually Christine’s first cousin. Then, the comment claimed of finding this connection was pretty “interesting”.

Later on, another Redditor added to it by stating it is very “common”. As per them, the plural families hailing from Utah are mostly “distantly related” to one another. Hence, the family tree might look complicated to common people, but it is usual in that area. Eventually, the commenter shed light on it with more facts. They noted that the “Mormon pioneers” had been a relatively small “polygamous” society. Keep checking TV Season & Spoilers for more Sister Wives updates.