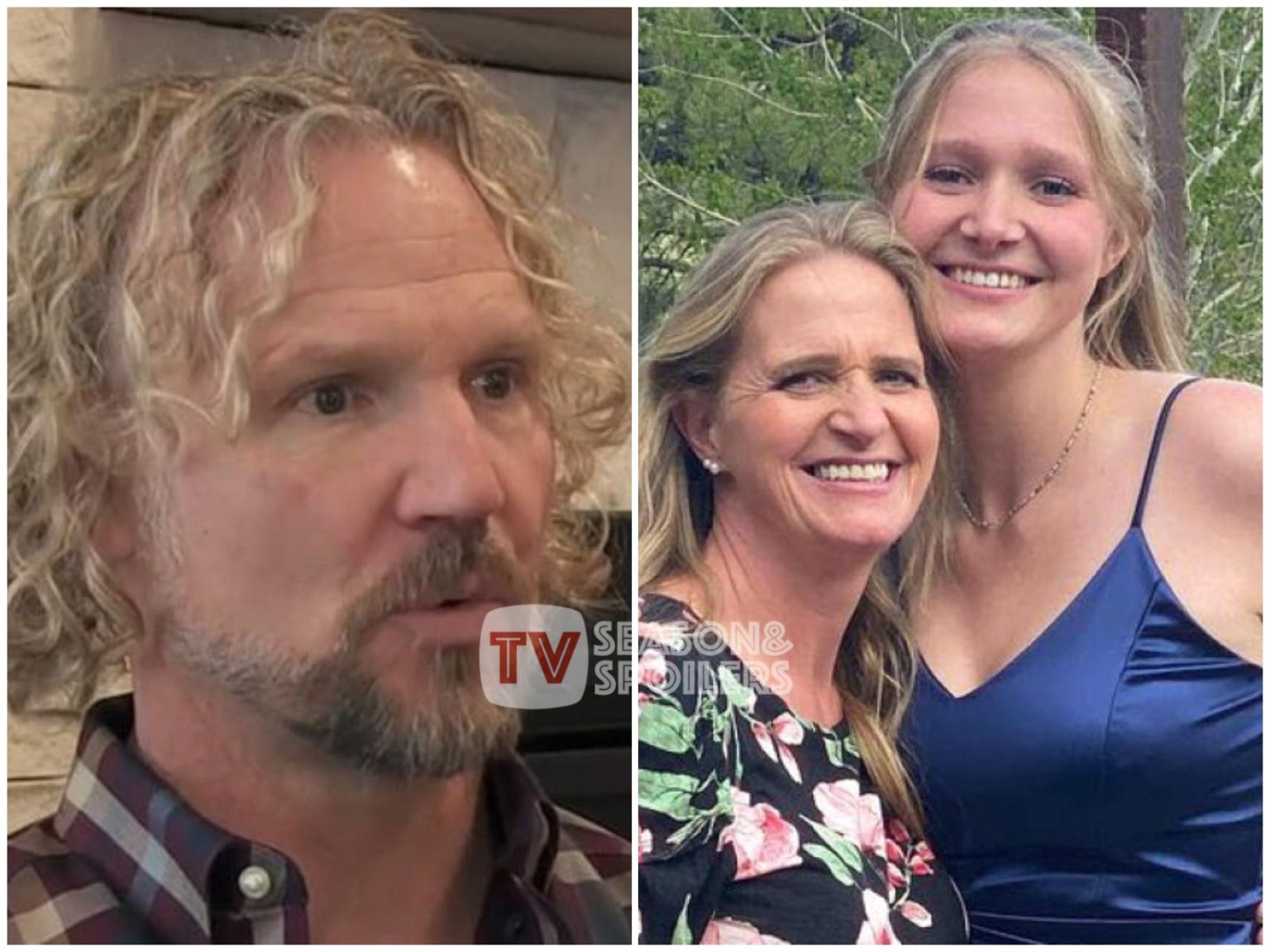 The new Sister Wives season was full of lows and fewer highs. That’s because, for the first time, most of Kody Brown’s wives turned against him. In fact, fans were in appreciation of these cast members for raising their voices against their toxic partner. However, apart from his significant others, the Brown family patriarch also ended up ruining his relationship with his kids. Moreover, one of them was Ysabel, i.e., Christine’s daughter. So, did he refuse to pay for her scoliosis surgery? Keep reading to know the full story.

Sister Wives: Christine Arranges Funds For Ysabel’s Surgery On Her Own! Did Kody Not Help?

Throughout Sister Wives seasons, Christine and her daughter Ysabel have been upfront about the latter’s struggle with scoliosis. Unfortunately, it is a condition involving the deformation of the spine. As a result, the teenager has undergone tons of surgeries. In fact, one of them was also made part of Sister Wives Season 16. Now, it has come to people’s attention that her mother, Christine Brown was the only one who arranged the funds for the said operation.

As per reports, the dotting mother resorted to making a Facebook post, asking her fans to do the needful. Moreover, she was in need of a downpayment worth $50,000 for the same. Hence, the third wife asked her fans to make purchases from her store to afford the amount. Later on, she thanked her well-wishers for their utmost love and support. However, there was no mention of her partner, Kody Brown, during this moment of crisis. As a result, the viewers are assuming the notorious husband must not have any sort of help, be it emotionally or financially.

Well, it looks like lots of the people from the fanbase remember how Ysabel’s father refused to accompany her to the surgery. As per him, he did so to protect himself from COVID by not traveling. Therefore, fans called him out again for his “poor parenting choices” and created an uproar on the internet. Yet, the head of the family was least bothered by it. Hence, they assume this incident also intensified the complications in his relationship with Christine. As a result, she separated from him. However, these are merely speculations. No cast member has shed light on this matter on their own.

One Sister Wives episode from the latest season had Christine and Ysabel preparing to see the doctor for her upcoming surgery. As predicted, Kody didn’t tag along with them. However, the most infuriating part of the series was when he said his daughters’ curved back “didn’t bother” him. Long story short, fans resorted to schooling him for his insensitive remarks. One of them stated that his child must be in pain, yet he only cared about her physical appearance.

In the episode, the malicious cast member also said Ysabel is “still beautiful,” but the titanium in her back “messes” with him. Again, many Redditors called this out and gave him the crown for failing to be a good parent. However, it looks like Ysabel didn’t care about her dad’s remarks. That’s because she made a wholesome post on her social media talking about her recovery since the surgery and showing off her scars. Therefore, the fanbase lauded her for being resilient and gave her tons of love and blessings.