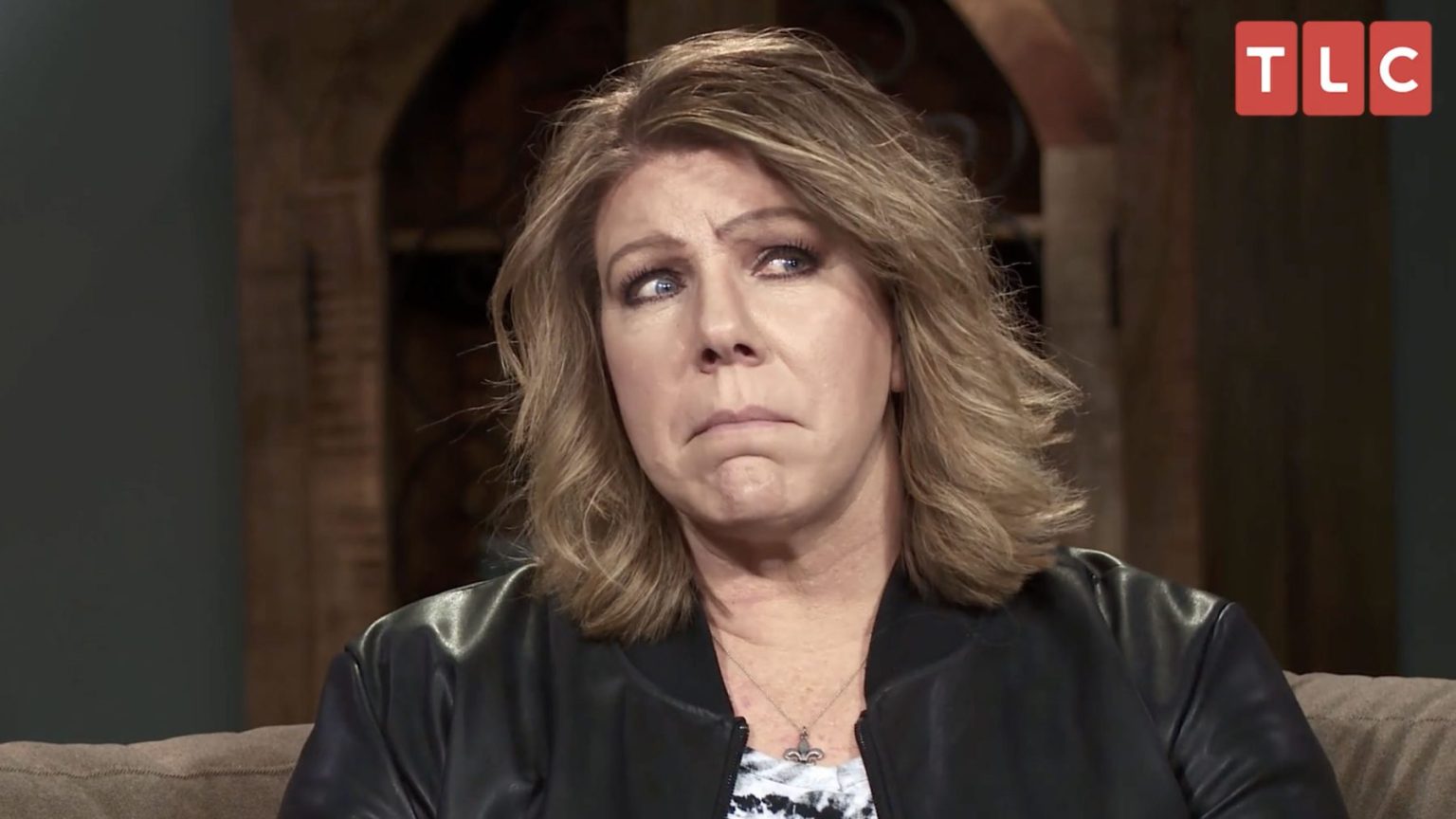 Sister Wives fans are currently amazed. After TLC personality Meri Brown shared a mysterious post on her Instagram. Well, fans are already aware of her relationship with Brown patriarch. Even many suggested getting a divorce from Kody Brown. However, she seems reluctant to do so. However, her recent post raises the question, including, is Meri following Christine’s footsteps? Well, fans are eager to know what she’s up to. So without wasting a second, let’s see what Meri has posted for her avid fans.

Recently an anonymous source teased that Meri and Kody are faking their marriage. They aren’t in a relationship. As per TVshowsace, they just reconciled to shoot Sister Wives. However, after filming wraps up, Meri and Kody return to their separate home. If the source is right, then it could be possible that Meri’s following Christine’s path. But as of now, she hasn’t confirmed anything. Even her poetic, enigmatic post raises several doubts.

Lately, Meri shared her selfie on Instagram along with a lengthy poetic caption. “So there’s this thing,” Meri captioned, “I’ve been implementing” for the past few years. “Sometimes I say it all or sometimes I keep everything to her,” the Sister Wives star added. However, many of her followers rushed to send some love in the comment before reading what she wrote. Many have been speculating Meri divorced Kody. But it remains unclear to date. Though she shared positive vibes through her poem yet, she’s just going around the bush.

One of her followers commented: “I’m so happy for you! I just want Kody to treat you so much better like You Deserve! Sending you love from Canada!” Meanwhile, another follower commented on her Instagram post. “So good to hear that. I saw on the show where Kody wanted you to stop hanging with friends. Live your life!” “I was hoping,” another follower commented, “you were going to say – you woke up and decide to leave. Move to your Inn permanently!”

Sister Wives: Is Meri Looking To Settle In Utah?

TLC star Meri has lately gone through severe mental trauma after her mother’s death. That eventually affected her mom’s B&B. So Meri left with no other option, which was to leave Flagstaff. Thus, she moved to Utah to manage the B&B in an attempt to restore her family legacy. Well, many fans speculated that she’s leaving Kody to live her life peacefully in Utah. Further, Meri’s trip to Florida raises many questions about when she enjoyed her time with a special person. Is Meri done with Kody now?

Meri appeared to be enjoying her time in Florida. In fact, she even went on a road trip to Las Vegas. However, now she’s back handling her business. However, what caught fans’ attention was her recent vacation to Disneyland

. But she wasn’t alone there. She spent her entire vacation with her trusted friend, Blaire M. Struble. Whereas, many guessed that Blaire could be her new romantic partner.

Unfortunately, fans would be disappointed to learn that Blaire is married to a man. Meri and Blaire are just good friends. Throughout the vacation, they were advising her to dump Kody. Just like Christine did. However, Meri seems stubborn while sticking to her decision not to leave Kody! Well, many fans have been advising her to leave him. Yet it seems she has some other plans.