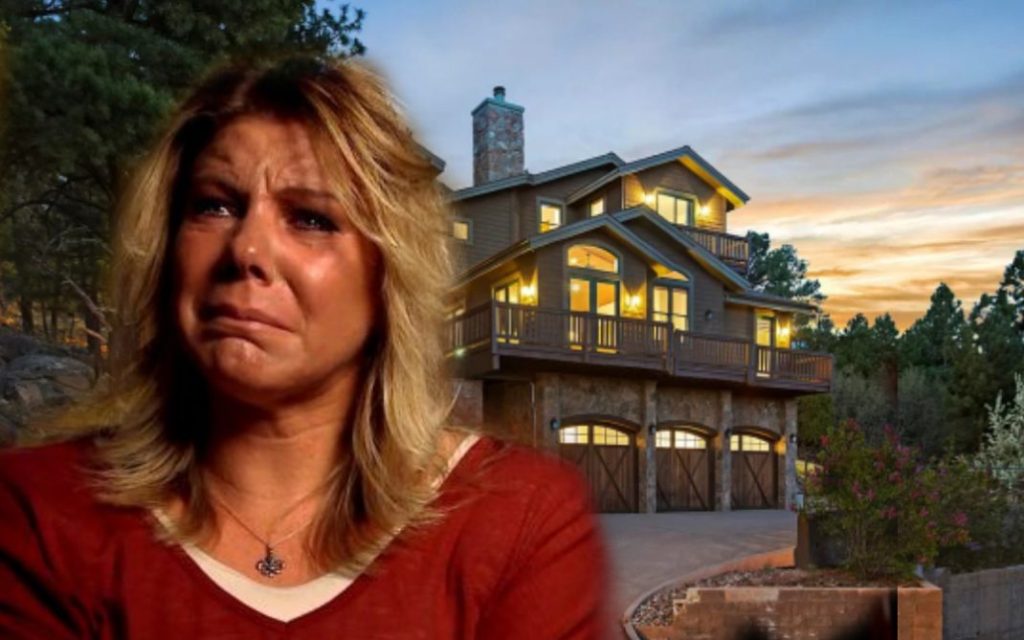 Sister Wives [EXCLUSIVE]: Meri Brown’s $1.4M HOUSE SOLD! Moved To Utah When She Had No Place To Live?

The Brown family is going through something very serious and huge. Back in May, Janelle Brown’s rental home in Flagstaff, AZ, was sold. Due to this, she had to move into an RV placed on the family’s Coyote Pass property. On the other hand, Kody’s third wife, Christine, is also selling her $700K house, which is still on the market. However, one of the most shocking news coming from the Sister Wives cast is that Meri Brown has also lost her rental house, just like Janelle. Here are more details about the same.

A few years ago, the Brown family made the toughest decision of leaving Las Vegas and moving to Flagstaff. While Robyn and Christine managed to buy their expensive houses, Janelle and Meri moved into rental homes instead. Kody’s first wife, Meri Brown, started living in her $1M house all alone because her daughter Mariah had moved out. However, that house has officially been sold now. TV Season Spoilers exclusively reports that the house that Meri had been living in, is currently sold out.

As per the listings on different real estate websites, including Realtor and Zillow, Meri’s rental house was recently sold for a whopping $1,465,000. As per the price history on Zillow, the house was listed for sale on May 20, 2021, for $1.35M. This was around the same time when Janelle’s house was put on the marketplace.

However, after months of struggling to sell it, the house was officially sold on July 16, 2021, for an 8.5% higher price. The huge property had four bedrooms and four bathrooms alongside several mind-blowing amenities.

Meri Brown had a hard time living alone as Kody barely visited her. Moreover, things got even difficult when she lost her mother. After her mom’s passing, Meri revealed that she had moved to Utah to manage her Heritage Inn. As per her social media, she had been living in Utah since May or June, which is around the time her rental house was put on the market. Around two months after that, the house was officially sold, which means Meri might have moved her things out of it.

However, not long ago, Meri has confirmed that she is back in Flagstaff. Given that her rental home is sold, she might be living in another place. Now, there are chances that she might be living on the Coyote Pass property in a mobile house just like Janelle. Fortunately, Sister Wives Season 16 is set to release on November 21, 2021. Hence, we will get to know the truth in less than two months from now. Stay tuned to TV Season Spoilers for all the latest updates.