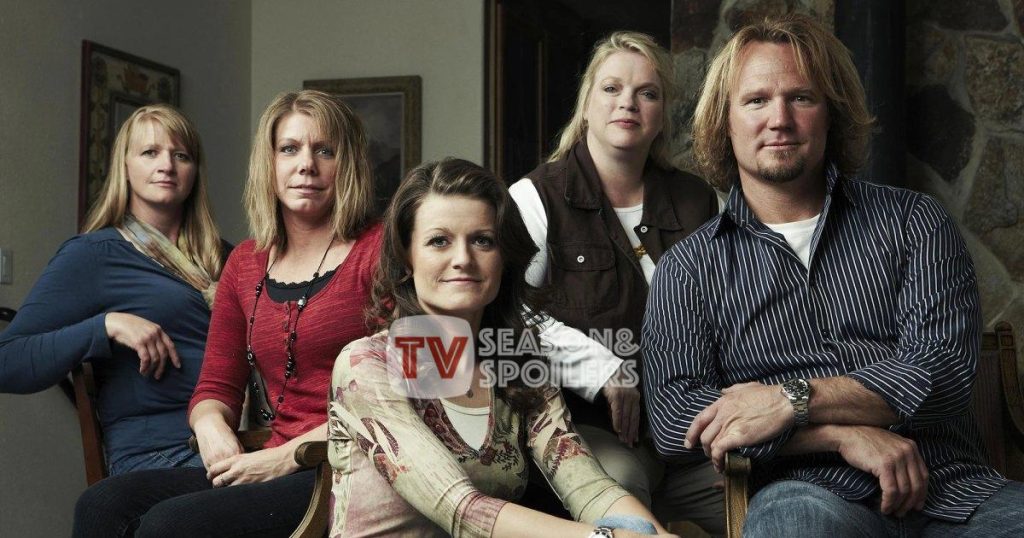 The new Sister Wives Season 16 took over the world by storm. That’s because the fans have been calling it the best season so far. Apparently, it has something to do with most wives standing up for themselves and fighting fiercely with their notorious husband, Kody Brown. In fact, the new edition of the series was such a hit that there is speculation about a spin-off. So, is TLC planning to make it? Keep reading for all the details!

Sister Wives: Fans Want To See ‘Brother Husbands’, Is TLC Up For Renewing It?

Ever since the new Sister Wives season came to an end, the fans have not yet put a stop to discussing it. That’s because it has been the most drama-worthy and eventful season yet. As a result, many theories and conversations are going around on Reddit regarding the same. Soon some people began demanding a new spin-off of the show. Moreover, they want it to be known as “Brother Husbands”. In fact, a Redditor, Cantstress_thisenuff, also added a picture of who they want to see in it.

Long story short, the post became viral in no time. That’s because most of the audience couldn’t help but have a hearty laugh at the matter. It turns out the post had a picture of all the main cast members, i.e., Kody, Christine, Robyn, Janelle, and Meri, with their genders reversed. That means they edited the patriarch to look like a woman and the wives appeared as men. Hence, the fans went into a laughter fit and the post got many hits. Although viewers realized there would be no spin-off, they were pretty happy with the creativity behind the post.

Janelle and Christine had the most arguments with Kody this season. More so, the latter also ended up leaving her toxic marriage by the end of it. Although the second wife continues to be with her partner, viewers speculate that she too will leave soon. Apart from this, both the wives share a genuine bond. Moreover, they share the strongest friendship among all cast members.

As a result, viewers on Reddit began to demand a spin-off again. Additionally, they want to follow the awesome twosome’s journey as they spend time with one another. In fact, they think both the cast members will be at ease when they stop associating with their husband. In fact, an account also made an edited poster supporting this idea

with the show titled “Ex-Sister Wives”. However, they did it only for the laughs. So far, the channel has not yet given any confirmation of such a thing. Keep checking TV Season & Spoilers for more Sister Wives news.