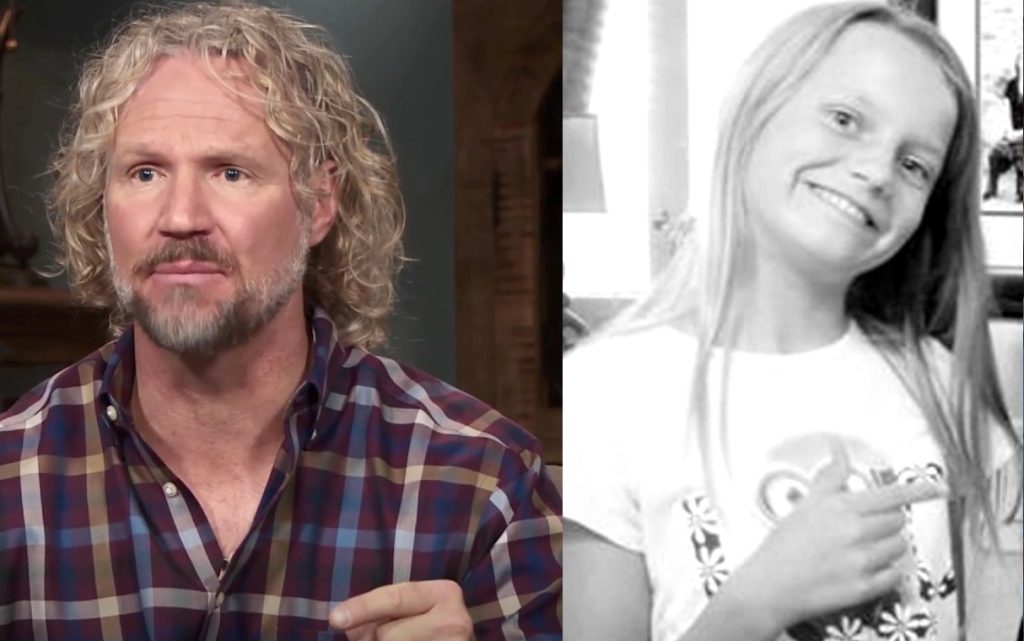 The Sister Wives fans know that the show has been taking bizarre turns lately. Apparently, you can expect anything and everything from the show. Evidently, Kody has had strained relationships with his wives for years now. Hence that is the reason Christine first left the family; now, others are on the verge of doing so. However, fans are well aware that the polygamist is habitual of having several wives now. Seemingly, fans feel that maybe the star is thinking of making his daughter his next wife. We have all the information you might wish to know, so keep on reading.

The Sister Wives fans know that dynamics have completely changed since Robyn Brown entered the family. Apparently, the patriarch’s priority has been changed. Since then, Kody’s life has started to revolve around his fourth wife and her kids. Fans know that Robyn was married prior to marrying the polygamist as well. Hence, she brought two daughters, Aurora and Breanna, and a son, Dayton with her into the Brown family. Though they aren’t Kody’s biological daughters, he loves them more than his own children. But it seems that this father-daughter duo has more to offer than society asks for. Apparently, Kody Brown was spotted kissing Breanna on her lips.

Fans couldn’t believe their eyes when they saw Kody wrapping his arms around Breanna and giving her a long passionate kiss on her lips. The viewers were grossed out and took this issue to social media to discuss the patriarch’s inappropriate behavior, highlighted tvshowsace. While stating facts, one fan revealed that the father of 18 has never kissed any of his daughters like this before. Another one penned down that this is his non-biological young daughter. Sister Wives fans found this scene very disturbing as the celeb kissed her even prior to his marriage with Robyn when her biological father was much in the picture.

The patriarch of TLC’s Sister Wives has been acting really weird with his two nonbiological daughters. Not only with Breanna but with Aurora as well. Shockingly, the father of 18 has been hinting at something that might not be acceptable to society. Fans remember when Kody called his daughter Mrs.Brown during an interview. Fans were repulsed as the celeb immediately corrected his sentence and called her “Miss Brown”. But was that a mere tongue slips, or was the star hinting something that the future might hold?

However, fans are well aware of the fact that Aurora has the tendency to seek attention. Hence, Robyn’s daughter has always been up to weird and cringe content to get the limelight. As per fans, in another instance, Aurora was seen giving an over-familiar hug to her stepdad. At the same time, another example is when Kody asks his daughter to look into his eyes. Evidently, fans feel that if things continue to go on like this, there is a possibility that the patriarch will introduce his stepdaughters as his wives soon. However, this is just a theory, and there hasn’t been any confirmation regarding if this angle exists in reality or not. Yet, fans wouldn’t ever expect something like this to come up. Keep coming back to TV Season & Spoilers