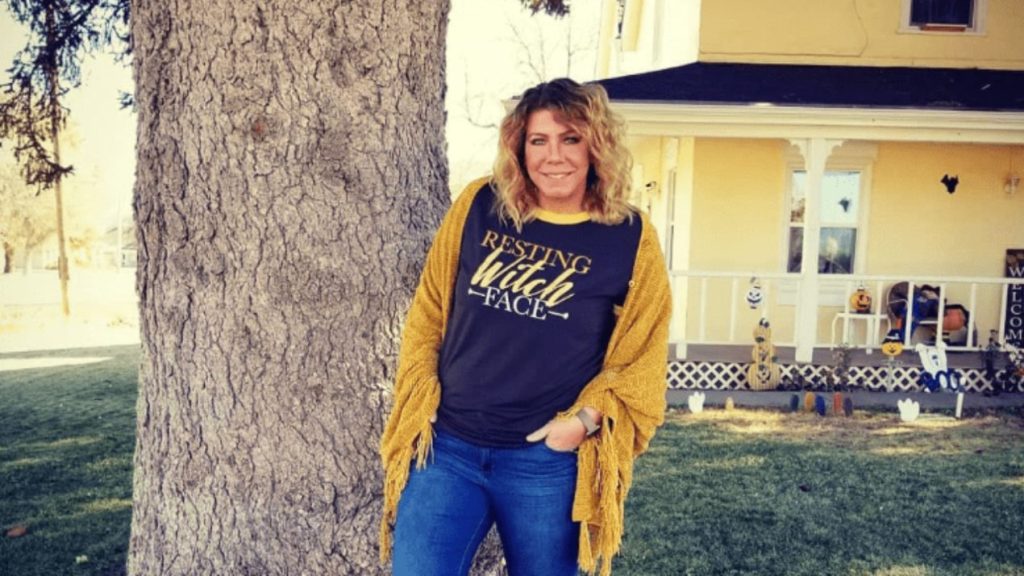 Sister Wives: Fans Slam Meri Brown For Charging $6K For Extra Time With Her In Retreat!

The Sister Wives star Meri Brown has become the talk of the town lately. Earlier, she was in the headlines because of her divorce from Kody Brown. But now it seems that this time she is again received backlash because of her super pricey and unreasonable rates for her B&B in Utah. However, it wasn’t the first time when she announced her costly rates. Back in October, the celeb took to Instagram and shared that a four-day retreat would cost around $4,500 to her fans. But this time, she has crossed all the limits! The TLC star is charging $6K! To know the reason for the high charges, keep reading.

The Sister Wives star Meri Brown inherited Lizzie’s Heritage Inn after her mother passed away. It is a B&B that is situated in Southern Utah and often comes up with Retreat plans and packages. However, it seems that the latest February package has literally blown the minds of the people. The celeb recently took to Instagram and shared the news that her bread and breakfast is coming up with a new offer. As per the website, it will start from February 16th-19th, 2023. According to InTouch, the lone wolf describes the weekend as a chance to revive self-love and connections.

But it seems that the visitors have to pay a huge cost to revive their so-called connections. Meri Brown introduced three categories, Supreme, Elite, and Elite Plus, which range from $4000, $5000, and $6000, respectively. You might be thinking that $6K dollars for four days and three nights is the shocking part! But the catch of the retreat is that the Elite plus is costly because it includes extra time & activities with Meri! Yes, you heard it right! Meri is charging a high price

to give extra time to her visitors.

However, it seems that Sister Wives fans didn’t love the concept and slammed Meri for her costly retreat packages. A user commented and asked what on earth it includes to cost this much. Another one chimed in and shared that he spent nearly three weeks in Paris, Lisbon, and Portugal, costing around $3000. The third one continued and wrote that he’d book it if they got time to spend with Janelle and Christine! Hence, most of them thought it was pricey and charging extra for spending time wasn’t relevant for the star.

Sister Wives: Is Meri Dealing With Money Issues? What Is Her Net Worth?

Most of the Sister Wives fans have been slamming Meri Brown for charging unreasonable prices for her B&B retreat. Lately, the viewers have been speculating that maybe the celeb is dealing with financial issues. So, she has raised the prices of her packages. In the recent past, the lone wolf also increased the cost of her Cameo videos which was more than Kody Brown’s. Moreover, the celeb often took trips and parted ways with the patriarch, which could have also affected her pocket.

In addition to that, she doesn’t even have a house of her own. So after getting divorced, maybe the lone wolf is now longing to have her own roof. Hence, fans feel that she is trying to cover up the cost. As per the reports, it seems that Meri earns well because of her multiple sources of income. As of 2020, her net worth ranged between $400K-$500K. But, because of her costly retreats, it might have been around $600k-$700K. Keep coming back to TV Season & Spoilers for all the latest Sister Wives tea.