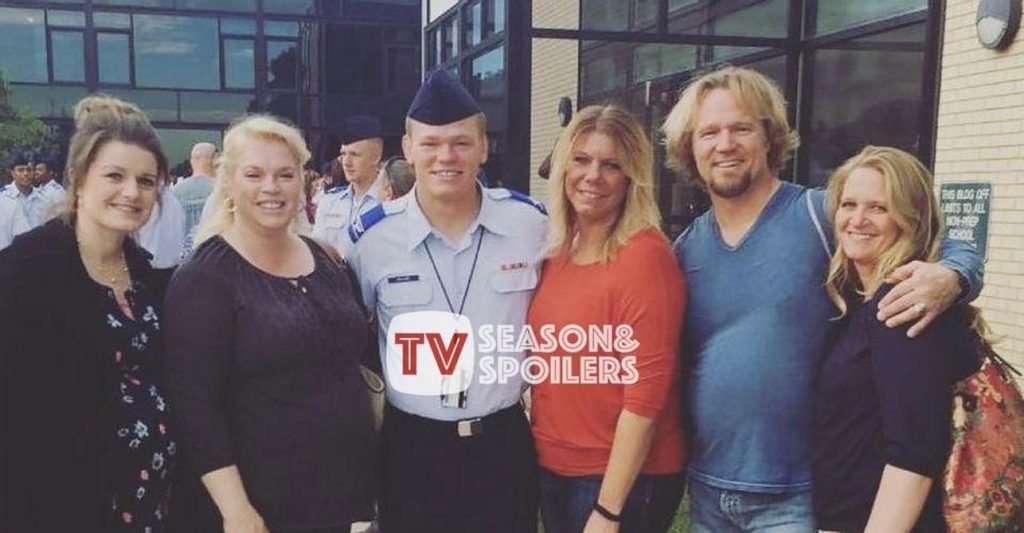 Hunter Brown has made a potential success by following his dream to be a nurse. Janelle’s son is still pursuing excellence and working towards his dream. Meanwhile, he has also got an amazing girlfriend who supports his vision as much as he does. Apart from that, Sister Wives celeb seems to be moving towards polygamy just like papa Brown. Fans have a feeling that Hunter Brown is going to follow polygamy. Will he? Keep reading to find out.

Sister Wives: Will Hunter Brown Step Into His FATHER’S SHOES? Getting Into Polygamy?

Hunter Brown made fewer appearances on the reality TV show Sister Wives. However, the fans have still gotten a good grasp on his whereabouts. Janelle’s son is famous like his mother and exhibits the same aura. More so, he even stood up against Kody’s notorious rules of the pandemic. Although the audience sees him as a true reflection mama bear, there’s something the fans noted.

Turns out, the TLC viewers feel that Hunter will step on his father’s shoe. Meaning that he will follow polygamy just like papa Brown. Though Hunter has a loving girlfriend, he posted a picture with two beautiful-looking women. Therefore, the Redditors are speculating that he’s moving towards polygamy. Likewise, a fan also commented, “SisterWives in the making.”

Some viewers even started to assume that he might be the next Kody Brown. However, it is disrespectful to judge anyone by the cover. Therefore, it is not good to say he’s in polygamy by looking at the picture. Likewise, TV Seasons & Spoilers highlights that Hunter Brown has not claimed that he is a “polygamist,” and the rest are just speculations. The women in the picture are his friends and nothing else. More so, he has confirmed that he loves his girlfriend. Hunter has also noted he’s not interested in polygamy.

Sister Wives: Hunter Brown Fills Up The Blank Space For His Siblings

Kody Brown has failed to be a dad, and the fans know that. The family patriarch has cried out loud for not having a relationship with his kids. However, the fans wonder what efforts he has put in from his side. Meanwhile, Hunter and Kody’s relationship isn’t great either. Fans are doubting if Kody ever meets his son. They also noted that papa Brown might feel a little intimidated by Janelle’s son.

That’s because Hunter has better education and, more importantly, a better dynamics with the rest of the Brown kids. Hunter Brown is the exact opposite of his father and spends time with his siblings. According to him, “Family comes first.” And he has also proved it. As Kody seems to forget about his minor kids, Hunter is there to provide them with his brotherly love. And gladly, he won’t be the following polygamy like Kody. Stay tuned to TV Seasons & Spoilers.