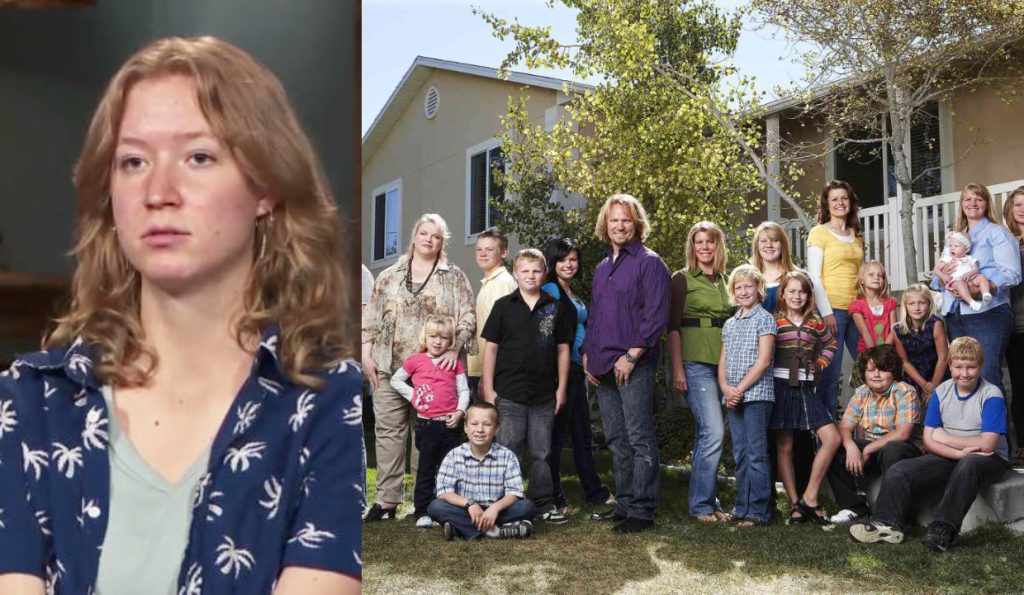 The recent seasons of Sister Wives have been really different from others. Lately, the entire show’s dynamics have completely changed. After Christine decided to part ways with the family in 2021, things were never the same again. However, fans’ curiosity doesn’t end here because the show takes time to air. But when it comes to Sister Wives, Gwen is the best source lately to know what’s currently going on in the Brown family. Recently, the star again spilled some dark secrets about the show. To know more, keep on reading.

Sister Wives: Browns Finally Accept They Were Raised In A Cult

The Sister Wives star kid Gwendlyn Brown is the daughter of Christine and Kody Brown. Apparently, she recently made a Patreon account which lately has been a core source for all the insights into the current happenings. Gwen recently replied to a crucial question regarding Brown’s religion. Fans know that the entire Brown family is a part of the Mormon sect known as Apostolic United Brethren (AUB). Apparently, after moving to Las Vegas, Nevada, the family taught their children about the depts of AUB and held the church in their living room. But it seems that their beliefs are shaken a bit now, as per Cheatsheet.

Fans know that since Christine Brown has left the marriage, she has also left the belief as well. Apparently, she has decided never to go back to plural marriage again. Likewise, recently a fan asked Gwen if the Brown family members know that they are a part of a cult

. She replied with utmost honesty and said, “Most of us do”. This makes it clear that as the Brown kids grow up, they eventually realize that they were in a cult all this time. Perhaps, that is the reason why non of them thought of practicing polygamy.

Fans know that Christine left her marriage after 27 years, and so did her mother in Sister Wives. Apparently, the mother-daughter duo doesn’t believe in the plural marriage arrangement anymore. In addition to that, Christine’s Aunt, Kristyn Decker, also decided to leave her polygamist marriage when she was 50 years old. She was also born in AUB, and her father was the leader as well and had around 13 wives. Hence she is a perfect judge of polygamy, as she was born and lived in the same for almost her entire life.

Hence, Kristyn Decker decided to write a book name Fifty Years in Polygamy: Big Secrets and Little White Lies. In it, she mentioned the exact scenario of what happens in a polygamous marriage. Not only this, the matriarch called out AUB as a cult in it. She also added that its teachings led to its members being sexually, emotionally, and mentally abused. No wonder why Christine took the decision to part ways, as she comes from a background where there is a long list of women who left their polygamous marriages. Keep coming back to TV Season & Spoilers