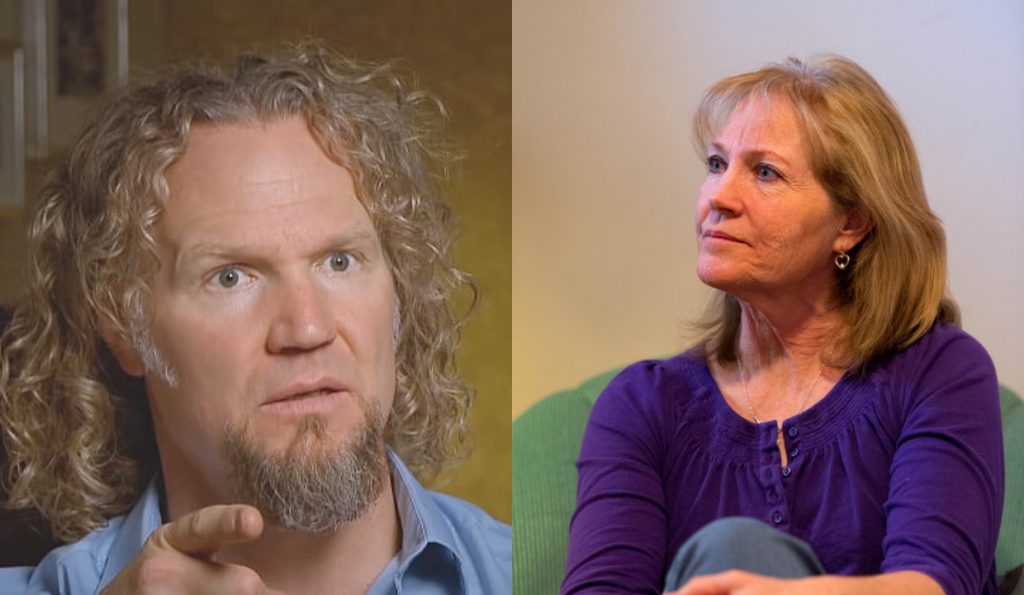 After Christine and Kody Brown’s deteriorating relationship is coming into the limelight through Sister Wives, shocking things are happening. Christine Brown had been making up her mind for a long time to leave the polygamist, and she successfully did so last year while announcing her divorce in November 2021. It seems as if the latter is still bitter about the entire thing. Amidst all this, Christine Brown’s aunt has also made some shocking revelations. It turns out that she claims Kody Brown was “forced” to believe in polygamy! Keep reading to know more details about this.

Christine Brown’s journey toward singlehood has become a huge part of Sister Wives. In the new season, she finally broke the news about leaving Kody, and the entire family is dealing with this change. Well, this happened last year, and viewers are getting to see it in the latest season. A lot has changed since then. For instance, Christine Brown is in Utah now, while the rest of the plural family is in Flagstaff. Recently, the third wife’s aunt, Kristyn Decker, had a lot to say about Christine and Kody’s relationship.

Kristyn Decker is also the author of ‘Fifty Years In Polygamy’ she also runs a non-profit by the name of Second Choices Coalition. There, she helps other victims of polygamous marriage. As per InTouch, she said that most men “believe” that they “have to” get into polygamy. In fact, Christine’s aunt saw many of her brothers be “unsuccessful” in their plural marriage, and it made them “heartbroken”. So, Decker feels that Kody Brown must be going through the same things. So, there are chances that he was forced and manipulated to build a plural marriage. She also stated the Browns wouldn’t have practiced polygamy if they didn’t “believe” in it.

Kristyn Decker was also a part of plural marriage. Once she put an end to it, Decker released her book, as mentioned above. With this, the celebrity also added that she was happy for a “niece,” Christine, after her split from Kody Brown.

While Kristyn Decker talked about the Sister Wives stars, Christine’s daughter Gwendlyn also talked of something similar. The young TV star was on Tik-Tok, doing a live question and answer session with her friend, Sarah. That’s when a fan wanted to know if her father, Kody Brown, was as abusive towards his wife in real life as he was on TV. To this, Gwen stated that it is the “same”. In fact, he was “nicer” on the show. However, things have been looking up for the patriarch since then, claims Gwen.

At last, Gwendly said that Kody had become an “unhappy person” after having “many wives,” which made him “believe in something” he wasn’t really for. But the fact that her father was “healing” made her feel “proud” of him. Apart from this, Gwen has been letting out a lot of family secrets through her Cameo handle. Fana can now pay her to ask her questions regarding her plural family. She has been charging them for it too. Keep coming back to TV Season & Spoilers for more Sister Wives updates.