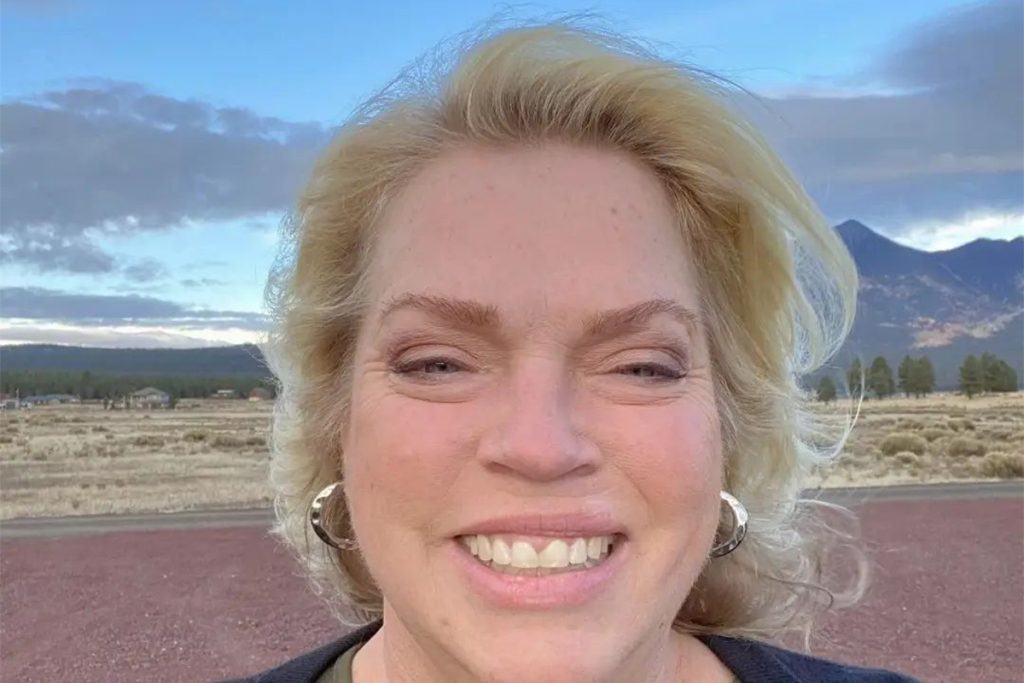 Sister Wives: Is Janelle Brown Living In Her RV Again? Brought It Back On Coyote Pass?

Kody Brown wanted to live with all his wives under one roof. The Sister Wives had a wish that didn’t come true. More so, construction on the property hasn’t taken place as well. Hence, the second wife has already lived on the family’s property. And now, she again hints at living there, so tune in to find out.

Sister Wives: Janelle Brown Has Started To Live In Her RV?

The living situation of the Browns has varied a lot during the seasons. So, each wife lives separately and on her own in the end. Likewise, the living situation worsened for Janelle when she lost her rental home. Therefore, she started living in an RV on the Coyote Pass and enjoyed it. However, in 2021, the mama bear had to look for an apartment because it got difficult to live in the RV.

Janelle then said, “See you next Spring,” when she made a social media post about sending her RV for storage during winters. So now, it’s already Spring, and the mother of six shared a video that seems to indicate that she’s started living there. In an Instagram video clip, Janelle shared how she’s back in the town and loves the atmosphere. More so, there appears to be Garrison, who’s helping his mother move the furniture. Her post also said she is looking for Spring, which suggests she’s looking forward to moving into the RV.

Hence, fans feel that Janelle filming on the Coyote Pass and reminiscing her old days can suggest the same. Meanwhile, the reports suggest that the mama bear has taken a loan for her RV. And so, fans conclude that she might have brought the RV back and is living in the same. Janelle also shared that the landscape was amazing, and she’ll be able to “work” on the land.

Sister Wives: What Can Happen With Coyote Pass Property In The New Season?

Each wife has big plans for the property on Coyote Pass. More so, fans wonder how much now each person will get as Christine has left the clan. Some say Christine gave 700K to Kody to have the property shares, while some deny it. Meanwhile, the second wife has always wanted to build a large garden of hers. With her departure, she could do that.

Likewise, some fans also speculate that Kody’s fifth house will go to his rumored “new” upcoming wives. Well, Sister Wives Season 17 will cast a lot more light on the matter. And the fans will get to know what the Browns will do with the property. TLC is yet to confirm the new season, but fans hope to meet the casts soon. Till then, stay tuned to TV Seasons & Spoilers.