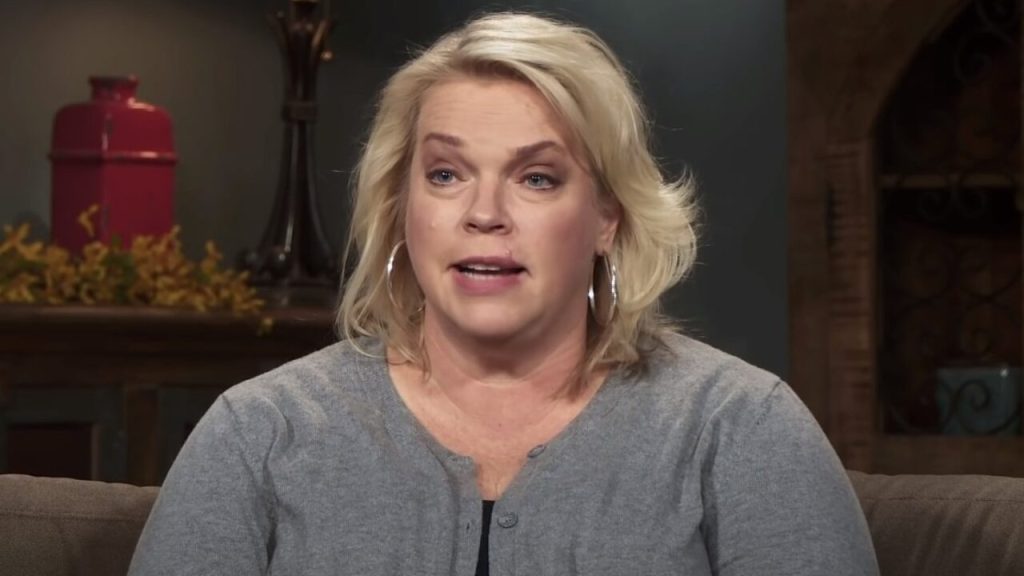 After Sister Wives star Janelle Brown’s rental house sold, she quickly arranged an RV to live in her own space. While it came out as a smart move for the 52-year-old, everything has its shortcoming. Though she spent her time with Kody and their kids on Coyote Pass in her RV, she had to shift somewhere else- as it’s winter. However, her recent post surprised fans and pushed them to theorize about her whereabouts. Are you also wondering about where she’s living now? Then stay with us- till the end.

Sister Wives: Is Janelle Brown Living In A Rental Apartment?

While the second spiritual wife acted smartly and bought the RV beforehand, she was forced to find a new place for shelter. Well, it’s winter, and it’s obvious that she can’t stay in RV, especially in Flagstaff’s weather. But she didn’t mention her whereabouts. However, her recent post left many fans wondering whether she’s living in an Airbnb. Meanwhile, someone commented that perhaps she’s living in a cheap motel focusing on the interior of the cozy place.

But recently, Monstersandcritics unveiled Janelle’s reply to one of her followers’ questions. When asked whether she had moved to the apartment, she replied that it was only for the winter. Hence, it’s clear that she’s living in a small place with her youngest daughter Savanah. However, the mother-daughter duo seemed exciting for Christmas deeming their decoration. Further, Janelle mocked that she bought a small Christmas tree as their place is relatively small. Perhaps more diminutive than their previous rental house.

Sister Wives: Will Kody Join Janelle And Family For Christmas?

During spring, fans noticed Janelle’s rental house was put on sale. Thus, they started worrying about her. However, the clever audience pointed that Robyn, who’s living in a huge mansion, can allow Janelle and Savannah to live in their guest house. But it didn’t happen, and instead of that, the second wife bought a brand new RV. She even parked it on her property. But after she moved to a new apartment, fans questioned whether or not Kody would come to celebrate Christmas with them.

Well, if you look closely, she put eight Christmas stockings on the wall beside the tiny Christmas tree. An avid fan noticed that six belongs to her kids and one to herself. Thus, the last one probably could be for Kody. It shows that Janelle only wants to celebrate it with her side of the family. But, Robyn remains Kody’s first priority. So, it could be difficult for him to join Janelle and her family. As of now, fans hope that Kody doesn’t abandon Janelle for Robyn.