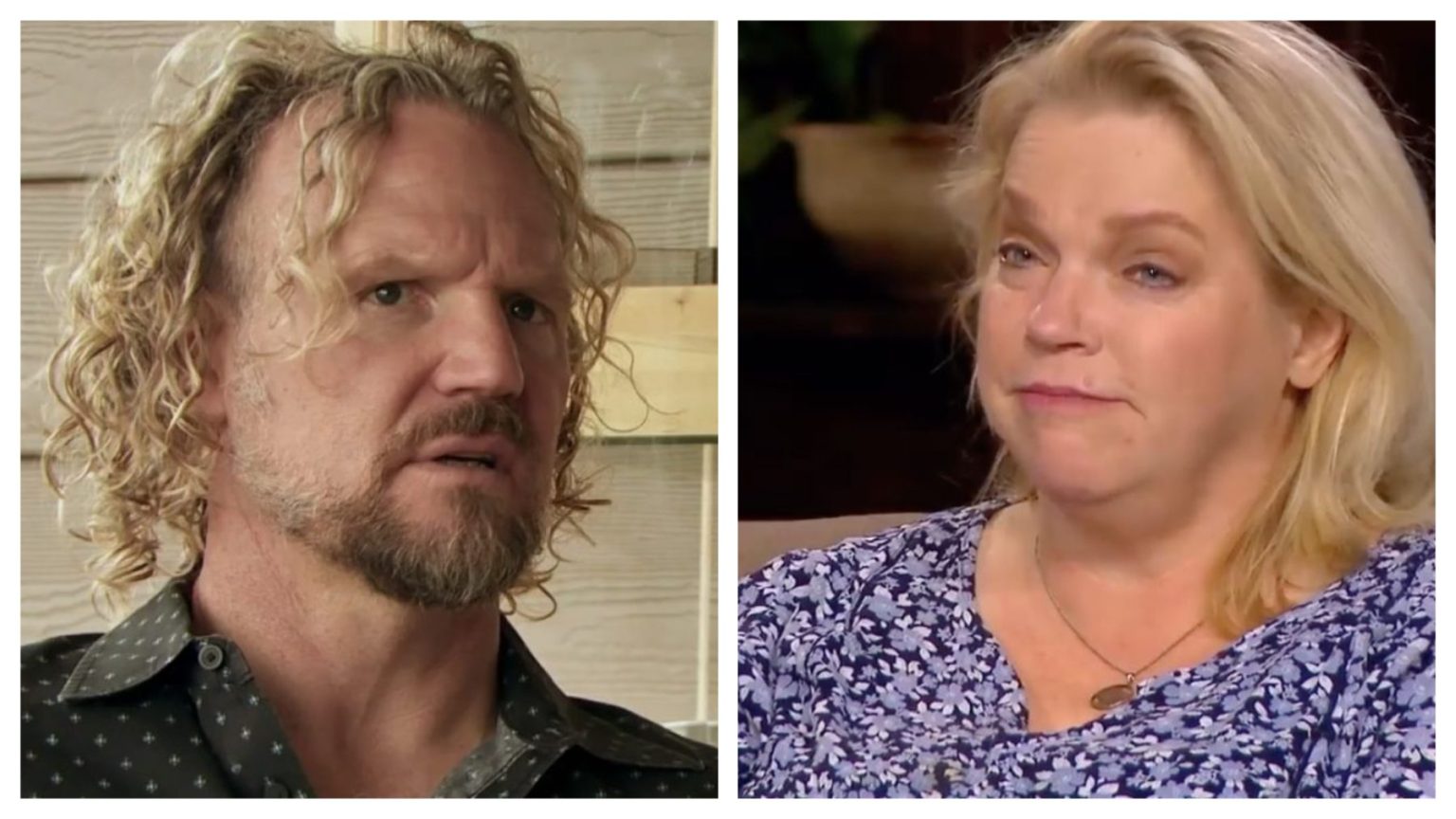 Sister Wives: Janelle Moved Into RV, Kody – I Don’t Care If She Is Homeless!

Kody Brown and Janelle haven’t been on good terms either. It all began in the previous Sister Wives season. The couple had many arguments in terms of parenting and the strict COVID-19 rules for the entire family. This season has been the same. There has been a disconnect between Kody and Janelle. They aren’t on good terms with each other. The second wife revealed something extremely shocking in the latest episode. She was on the brink of homelessness! Unfortunately, her husband, Kody Brown, just didn’t care. Keep reading to know more about this.

Kody Brown and Janelle had a massive brawl in the last Sister WIves season. First, they had different plans for Thanksgiving. When the second wife couldn’t reason with her man, Janelle left while dropping the f-bomb on him

. Things worsened in the next few episodes when the polygamist tried to kick out his and Janelle’s sons Gabe and Garrison from their house. All these incidents lead to their relationship souring even more. So, in the latest episode, Janelle made a shocking announcement.

Janelle, like the other Sister Wives, had been living in Flagstaff in a house on rent. However, the owner shared their wish to sell the property. Therefore, Janelle had to look for other living arrangements or buy the house. She decided to go with the latter. The woman wanted to save money and live in a trailer. That way, she could save lots of funds to start building her house on the Coyote Pass land. As per the latest trailer, Kody Brown didn’t seem on board with the idea. He mentioned that the family had not figured out the “property lines”.

During her confessional, Janelle appeared furious. She stated her husband didn’t understand the level of trouble. After all, there was a possibility of her not having a roof over her head in the near future. The Sister Wives fans were also upset at the fact that Kody didn’t console his wife. Instead, he began pointing out how bad of an idea it would be to live on Coyote Pass in an RV.

The incidents in the latest Sister Wives episodes happened a little over a year ago in 2021. Viewers are watching things fold out a bit later compared to real-time. So, avid Sister Wives fans must know that Janelle actually purchased an RV for herself. In fact, she had placed it on their Coyote Pass land. It was quite an adventurous thing for her, and she even made a post about it. Apparently, for Summer 2021, Janelle actually ended up moving into an RV! She called the move “bold” and “seized an adventure”.

However, Janelle was only able to make do with the trailer for just the summer. She and her youngest daughter, Savannah, had to look for a small rental place for the winter season. As it is quite hard to survive in an RV in such harsh weather conditions, it looks like Janelle and Savannah didn’t move back in it. According to the latest posts on the Sister Wives star’s Instagram handle, she has been living in a house with her youngest daughter. For the latest Sister Wives scoop, keep checking TV Season & Spoilers.