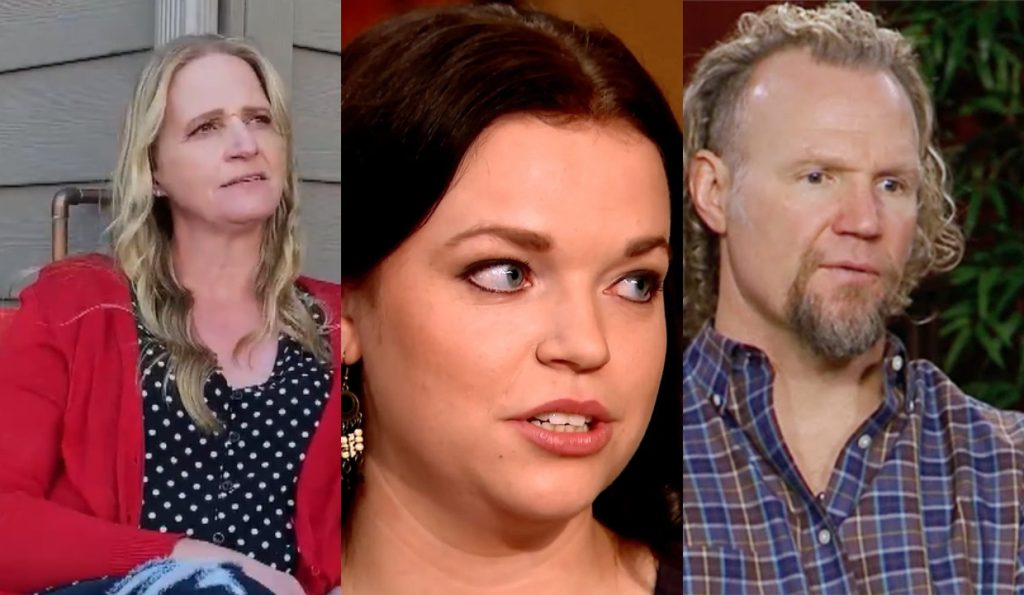 There is a lot of history in the plural family of Browns. In the new Sister Wives season, Christine has finally made up her mind about leaving her polygamist husband, Kody, and the rest of the family. It turns out that the head of the family was already aware of what was coming. He mentioned that Janelle’s daughter, Madison, had already told her about Christine’s departure. Many fans are perceiving this to be a betrayal of some sort! Keep reading to know all the details about this.

Sister Wives: Madison Told Kody About Christine Leaving Him Before Christine Could!

Kody and Christine’s relationship has come to an end at last. Sister Wives fans had anticipated it a long time ago. Despite the third wife’s final decision, everyone else in the family is having a hard time dealing with this. This includes Kody Brown the most. As per a new promo for the upcoming episode, the head of the family was upset that Janelle’s daughter, Madison, was the one to tell him about Christine’s departure. Hence, he was angry that his former wife didn’t come to him with this news and went to other people instead.

Many fans feel that Madison betrayed Christine by doing so. That’s because her mother, Janelle, and the ex-wife share a very good bond and are close to one another. However, the third wife was not bothered by this. She told her husband that one must address the “source” while hearing things from the “grapevine”. Christine was not upset at Madison as she was already going to tell Kody about leaving, and she did. Fans remain curious after watching this fueling promo to know how this meeting will go down in the episode.

Christine Brown has been embracing her freedom and her singlehood. It has been a year since she bid goodbye to the Browns and her husband, Kody. Her life changed drastically as she got a fresh start after moving to Utah. n Cameo, while talking to her fans who were on on the verge of getting married or had someone closer to them tying the knot, Christine kept saying one thing. She stated that everything comes down to “signing that piece of paper”. This is making the Sister Wives fans feel like Christine wanted to be Kody’s legal wife. She wasn’t able to do so in their marriage.

Kody first walked down the aisle with Meri. This made her the “legal wife”. At last, tables turned when Robyn became the fourth wife, and Kody gave her the title of the “legal wife” after splitting with Meri Brown. Hence, Janelle and Christine were always in a spiritual marriage with him. Often times the ex said that Kody has a “favorite” wife. She was referring to Robyn and admitted to the jealousy. Hence, speculation suggests that she craved that legal document. But life had other plans. Nevertheless, Christine is in a much better headspace now. Keep checking more Sister Wives updates on TV Season & Spoilers