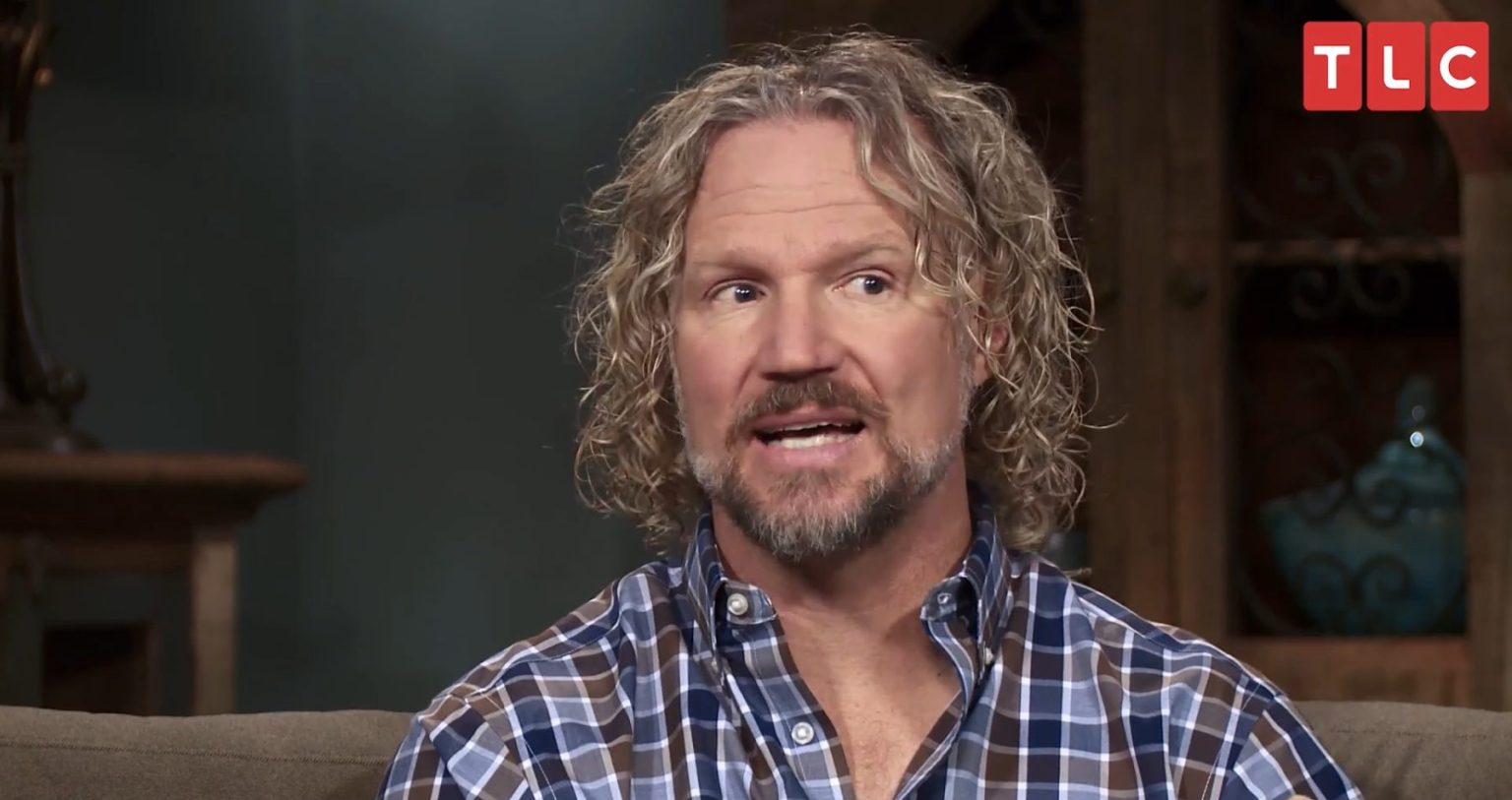 Sister Wives fans dislike Kody Brown for numerous reasons. Be it his obscene remarks, his racist slurs, or silly notions. Some of the other fans have criticized him for not being sincere enough. Likewise, he again gains attention for a very not allowing pups into the house. So, tune in to know what the family’s remark is.

Dogs and humans go paw in paw. The two creatures are inseparable, and most importantly, any woman/man wouldn’t create a fuss about it. The Sister Wives family saw how Janelle Brown surprised the first wife with a pup. The puppy immediately fit with the family, and everyone loved it. Likewise, the second wife is an animal lover. The same goes for Meri as well.

Meanwhile, a clip resurfaced on Reddit, and the fans got furious by just hearing Kody’s words. Robyn’s older daughters wanted a puppy. However, sadly, papa Brown denied it. The cast members discussed how Christine gifted a dog to her daughter Gwen. Janelle voiced that one should just bring a pup home without any discussion. Surprisingly, Kody blurted, “yes only if you want to create a rift in the marriage.”

The camera pans to Robyn, and she says that she has never tried to cross that line. On the other hand, Janelle said that she should go for it. Well, fans are, of course, confused and rather angry at him. They voiced that Kody’s remarks are absurd as always. Meanwhile, Christine did a major “eye roll” at Kody’s remark. Another added that Kody’s marriage is already terrible, a dog could have saved the wife from the torture.

Sister Wives: Kody Brown To Bring In Spouses For Money?

After Christine’s departure, Kody Brown did go through a bad breakup phase. Although things weren’t great with the third wife, the loss still stings him. However, he has surpassed much time from the grieving and may be ready to roll the dice. An insider voiced that papa Brown has found spouses. It’s not one, but two. Surprisingly, fans feel it’s not about love.

Fans have felt that Kody finding new spouses could be a result of continuing the reality show. Likewise, Paedon Brown once said that the show’s rating is highly ranking, so the more spice, the more drama. In addition, Kody Brown is also struggling financially

, so bringing in new wives could help him. What do you think? let us know in the comments below. And stay tuned to TV Seasons & Spoilers.