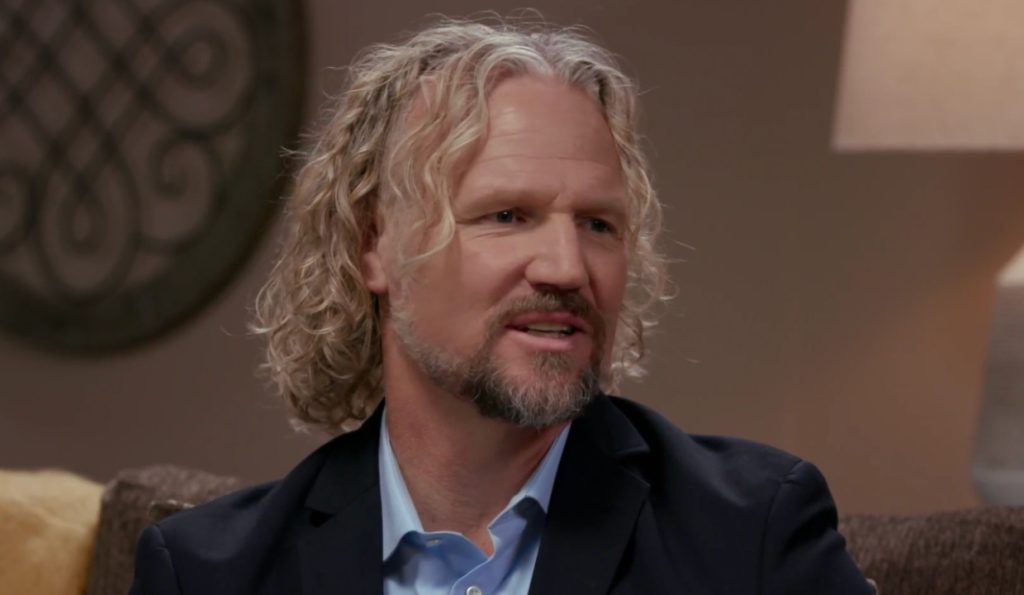 Sister Wives: Kody Brown Is Now ‘Available’ After His Divorce! Getting A New Wife Since Christine Left?

Kody Brown is undoubtedly one of the most despised reality TV stars. In fact, Sister Wives viewers continue to call him out for the ways he treats his wife and the rest of his family. Well, in the last season, his third wife, Christine, had had enough, and she ended her marriage with him through a divorce. Well, the latest details on his social media suggest that he is “available” once again. So, is the star bringing in more wives? Keep reading to know more details about this.

Sister Wives: Kody Brown Is Available Again! What Is He Up To?

Kody Brown and his notorious antics keep him in the limelight. In Sister Wives Season 17, viewers got to see him cause strains in his family by establishing strict COVID-19 protocols. Moreover, this led to his divorce from Christine Brown. Whereas he is friends with his first wife, Meri, and shares the same dynamics with Janelle too. Hence, his youngest wife, Robyn, is the only one he actually loves and shares a good connection with. Therefore, TLC fans began to wonder if he would add more to the family and look for partners.

That’s when Sister Wives audience found out that Kody is “available” once again. Well, no, he isn’t looking for a new wife yet. However, he is again available on Cameo. Therefore, fans can now interact with him, make the star dance, get video messages, and so on. Well, the polygamist isn’t doing all of it for cheap. That’s because he charges his fans as much as $99 for the content. Now there is also an option to chat back and forth with Kody over text just for $10. Hence, it looks like the TLC celebrity embraces his job as a reality star and is fully dedicated to making cameo videos.

Sister Wives: Kody Brown Explains His Hiatus? Where Is He?

As Kody Brown falls prey to lots of trolling and hate, he maintains a low profile on social media. Well, viewers took note of the fact that he hasn’t been active onl ine for a long time. Hence, they began to get curious about what the celebrity had been up to. Well, a new Cameo video featuring him has come into the limelight. Although the Brown family member didn’t reveal much, he stated he is doing good. Moreover, he talked about the valley in front of his house catching “fire”. Hence, he wished to take a look at it with his kids.

As Kody Brown’s new cameo video came into the limelight, viewers realized that he had been in Robyn’s house. That’s because they could spot similar furniture that they have seen several times in the reality show. As a result, it was clear to the fanbase that the star was still in Flagstaff, Arizona. Kody is most probably spending most of his time with his youngest wife

and their kids. Well, this was the case in the previous season too. That’s because Kody was quarantined with Robyn most times during the pandemic and refused to meet the rest of his wives. Keep track of all the latest TV Season & Spoilers news only through TV Season & Spoilers.