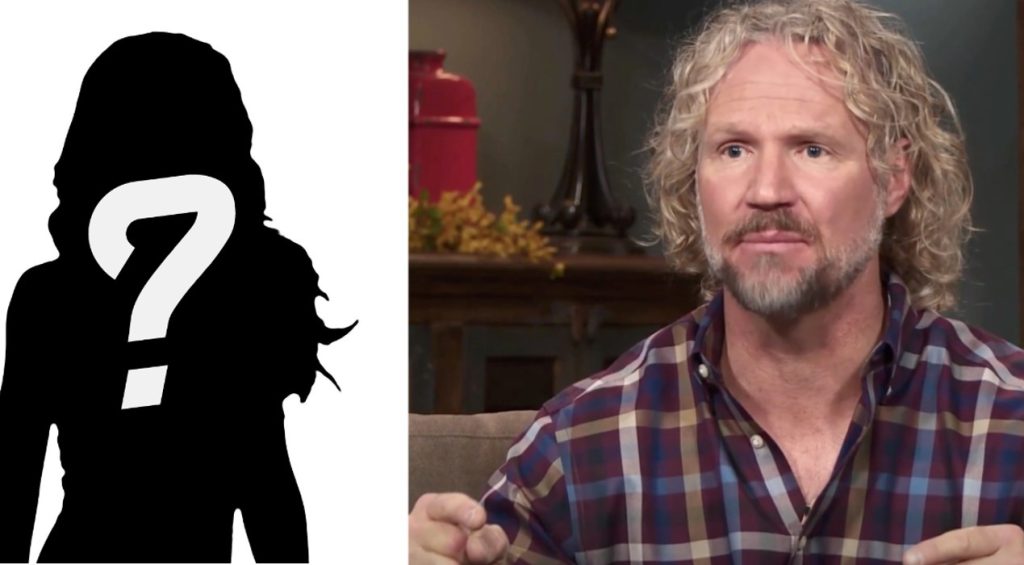 Sister Wives: Kody Brown Is On A Hunt For New Wives! Desperately Searching For Ex-Wives’ Replacements

The viewers always wondered how Kody Brown was handling four wives at a time. Apparently, the Sister Wives star was born and bought up with a mindset of practicing polygamy. He saw his father practicing the same, and almost all his wives also came from a plural marriage background. Hence, over the years, Kody has been habitual of having several women craving for him, as per reports. But fans are well aware that within two years, the entire dynamics of the show have changed. Apparently, three wives consecutively left him, and now it seems he is searching for new wives! Bizarre, isn’t it? Keep on reading to know more.

The trend of polygamy started when Janelle Brown entered the family as the second wife. Indeed, this affected Meri’s marriage and was further resisted by more wives coming into the family. Apparently, Robyn was the final one and is considered to be the most favored one as well. However, the women who used to advocate plural marriage got fed up over the years. Kody’s Sister Wives

decided to escape all the drama and live a life of peace and harmony. Evidently, Christine was the trendsetter and announced her divorce in 2021. However, within two years, Janelle and Meri also left the marriage.

Hence, now Kody is left with only one wife, Robyn Brown. However, as per InTouch, an SW insider recently revealed that the so-called polygamist is searching for new wives to continue with his legacy. The source further added that Kody wouldn’t be happy without plural marriage as he is a proud polygamist. Not only this, but as per the insider, the patriarch wouldn’t look appealing to modern women who believe in monogamy. But still, there are a lot of women who would jump if the chance of becoming Kody’s wife was given to them.

It is evident that Kody hasn’t given up on the idea of polygamy. However, the viewers thought that after facing three divorces in two consecutive years, the patriarch would have given up even on the idea of marriage. Not only this, polygamous unions have not always been a peaceful lifestyle for him. Apparently, there have been uncountable ups and downs, which in the end, led to divorces. But it seems that the father of 18 would do anything to keep the show going and to earn from it.

The Sister Wives fans often call Robyn Brown the mastermind of the Brown family. Apparently, the dynamics completely changed when the fourth wife came into the family. After divorcing Meri, Kody Brown legally tied his nuptial knot with Robyn in 2014. Though Robyn came into a polygamous family yet, she always got undivided attention and love. Hence, it is evident that she never experienced the real flavor of plural marriage. For years, Kody had a platonic marriage with his other three wives, and only Robyn had an active emotional and physical relationship

Lately, Robyn has been successful in kicking all the other wives out and in achieving a monogamous marriage for real. Hence, it is difficult for the fans to believe that Robyn would be fine with more wives coming it. Apparently, you never know she would become the new Meri of the house. Indeed if new, younger and prettier wives would come, Kody would definitely slip onto their side. Maybe now it’s the time for the matriarch to have a taste of her own medicine. Keep coming back to TV Season & Spoilers for all the latest Sister Wives tea.