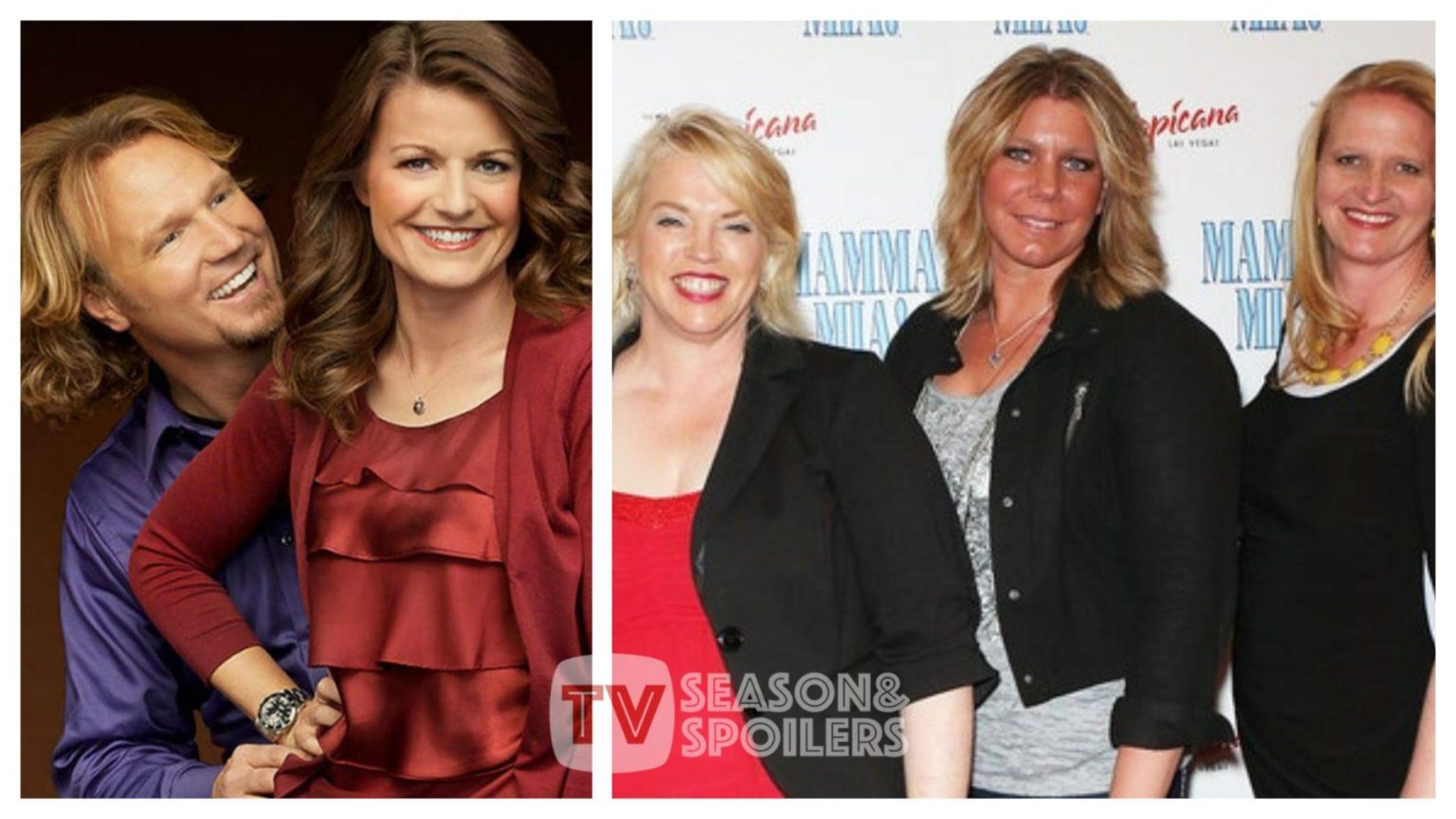 Sister Wives: Kody Brown Leaving Polygamy After Season 16, Will It Be The LAST SEASON?

The Sister Wives have declared that their family is “crumbling” right now. As a result, one of the four wives has already stepped out of the plural marriage dynamic of the brown family. On top of that, the chances are that another one of Kody’s spouses might decide to dump him. However, the point that lies right now is whether the patriarch will carry on his beliefs in polygamy or drop the idea this time. Well, speculations say Season 16 might turn out to be the final one. Here’s why.

Sister Wives: Will Kody Leave Polygamy After Some Of His Wives Leave Him In Season 22?

Over the course of three decades, Kody Brown has propagated the idea of polygamy and married four women. As of today, he shares a total of eighteen children with his spouses, including three adopted kids from Robyn’s previous marriage. Fans think that Robyn’s entry into the family has changed Kody’s ideologies. It seems like he fell hard in love which ended up complicating his other marriages. Over the years, he managed to maintain a fully functional family with Robyn and her kids. However, the same cannot be said with the other families he has. Eventually, it is suspected that these issues led to Christine leaving the polygamist.

Now that she has stepped out of the marriage, it’s rumored that some of the other wives might follow her. This includes Meri Brown, who is already living an independent life in Utah away from the Browns. Meanwhile, things between Kody and Janelle don’t seem to be fine either. Hence, it’s likely that more divorces are coming-in in the new season of Sister Wives. If these rumors turn out to be true, Kody will be left with only Robyn in the end. Well, he has previously said that he no longer believes in polygamy. This means that he might change his mind and quit the practice after Season 16. Speculations say that the Brown patriarch will either leave polygamy or bring in a new wife to continue it again.

Will Season 16 Be The Last Season Of Sister Wives?

TLC’s popular show Sister Wives has been running for over a decade now. It has formed a huge fan-following over the years, who consistently enjoy its new season. However, if Kody is actually leaving polygamy, he might not be able to do the show anymore. The polygamous family-centric show will likely be canceled if more wives of the TV star leave him. As of now, nothing has been announced officially. However, as per the looks of the new season, things are going to be tensed up for the Browns in the coming days.

With Christine already left and Meri moving to Utah, will Kody be able to save his marriages anymore? Watch in Season 16 when it premieres on our television screens this Sunday, November 21. Stay tuned to TV Season Spoilers for such latest updates.