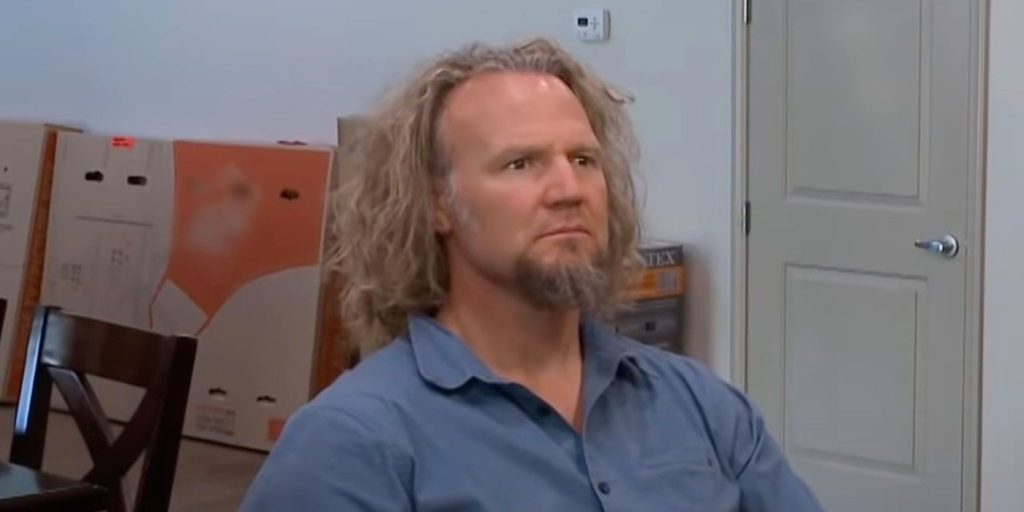 Fans have seen Kody Brown always gleaming and unnecessary making jokes. His personality had become of a notorious head. However, as multiple changes are going down in the family, the patriarch seems to change himself. Sister Wives fans have noticed how gloomy Kody has become. Meanwhile, his significant weight drop has become a major talk among the fans. So, tune in to find to know what’s happening with papa Brown.

Sister Wives: Kody Brown is Unable To Process His Emotions, FAILS Drastically In Maintaining His Health

Kody’s wives have dealt with a lot of emotions the last season. And now, each of them is experiencing major transformation goals. Janelle, Meri, and Christine have been on the weight lookout. Similarly, their glow-up seems to be making news as well. Meanwhile, Kody Brown has been dealing with much family drama recently. The Sister Wives celeb could have never thought how the dynamics would change one day.

And now he’s readjusting his life without any emotional support except for Robyn’s. Fans have seen how much Kody’s weight has dropped. Hence, they are wondering what has happened with the family patriarch. Well, sadly, papa Brown is facing many problems these days. From financial crisis to the loss of a wife. Apart from this, he doesn’t even maintain a healthy relationship with his other kids.

Therefore, he is suffering from emotional drainage. And sometimes, emotional inconsistency can cause weight loss. But the patriarch is on the verge of making things better again. Kody Brown is trying to make a penny from his side hustle of selling guns

. And on top of that, he feels rebuilding the family could result in a happy outcome. So, in the hope of that, papa Brown is on the lookout for potential Sister Wives.

Kody Brown has a million problems to work on. From his habit of neglecting his emotions to his unruly behavior, Mr. Brown is far from achieving emotional happiness. Apart from this, after Christine’s departure, he felt the loss heavily and got confused. Hence, to process his emotions, Kody started taking grief counseling.

Therefore, fans believe one of the reasons that Kody has lost weight could be the grief from Christine’s departure. Although he never accepts his mistake, the Tell-All host does say how he emotionally abandoned one of his wives. Fans say that now he must know how it feels to be left alone. And all this drama must have taken a heavy toll on him. That is why he now suffers a major impact on his weight and mental health. Stay tuned to TV Seasons & Spoilers.