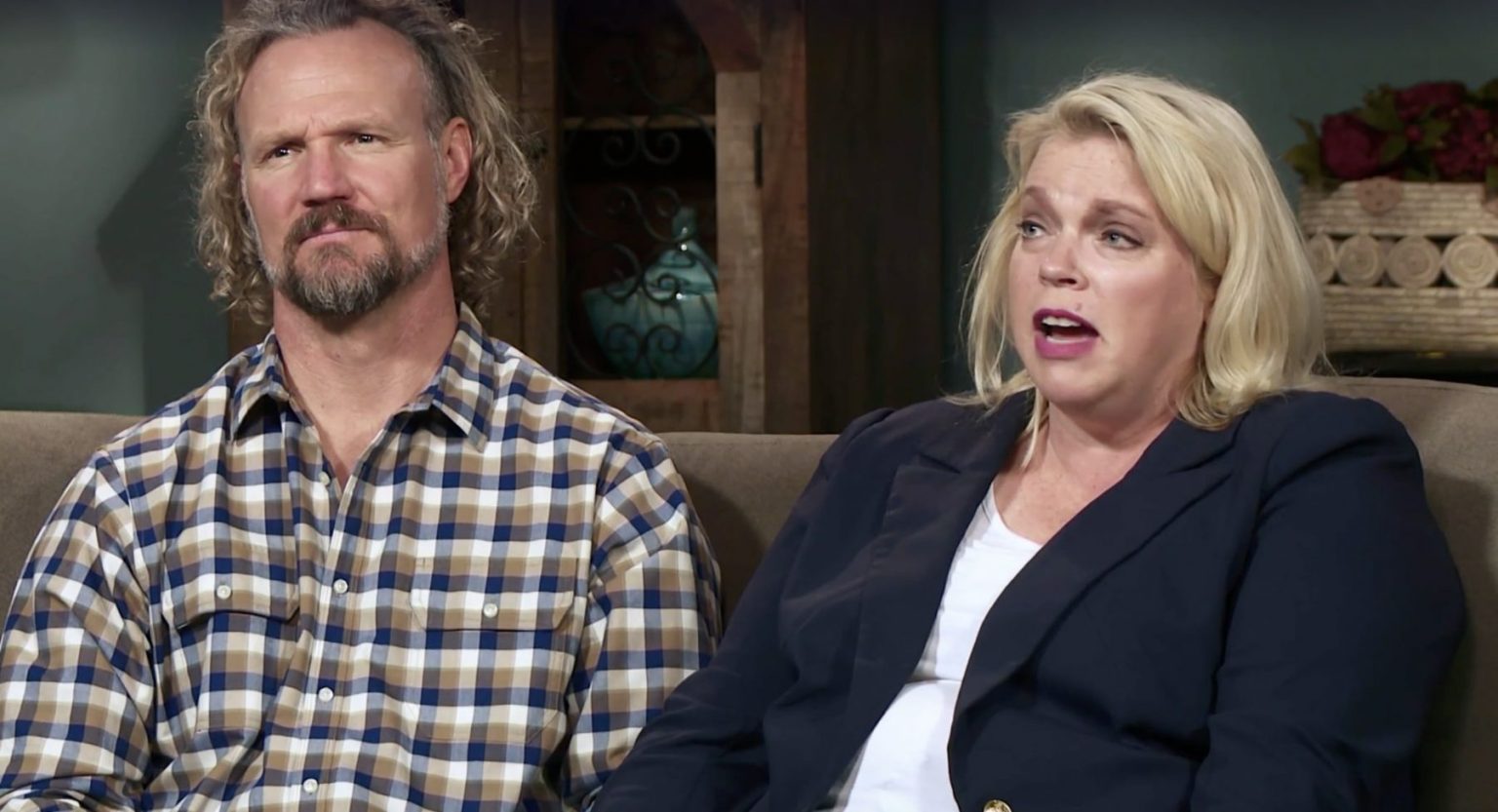 Even though we haven’t heard from the Brown family since the last season, it seems like things haven’t been going well between them. Well, this comes after the latest news of Janelle’s rental house getting on the market. Since she hasn’t revealed it herself, fans aren’t sure where the Sister Wives star is currently living with her kids. Besides, after a video she posted on her social media, it seems like Kody Brown isn’t helping his second wife in the situation. Here’s all you need to know about it.

Janelle Brown currently seems to be in a pickle as she had to put her rental house on sale. Well, it doesn’t seem like the house is sold yet as she continues to live in it with her kids. However, once it is, she might have to look for another place. However, at this point, the second wife probably wouldn’t buy a new house as she already co-owns some land, the Coyote Pass. Besides, given that they still have to build houses there, she has a lot of spending to do.

The Sister Wives star recently uploaded a video of the family’s Coyote Pass property. Well, even though it’s been three years since they bought the land, the Browns haven’t built anything over there. In the video, Janelle captures the barren land from all directions. She writes in the caption, “I never get tired of this view,” which is the view of the mountain. Well, given her situation, the house at the Coyote Pass could’ve been her secure place to live. However, Kody Brown isn’t ready to build anything at the property.

Sister Wives: Kody Brown Slammed For Not Building A House For Janelle When She Needs [See Video]

It’s been years since the family bought this piece of land, and yet, they haven’t started any constructions on it. Initially, there were some problems between the Sister Wives related to the distribution of the property. They were also deciding on whether to build a single house or four different ones for the brides. In the end, they decided on constructing four separate houses, which will be co-owned by Kody. Well, as per a previous report

by TV Season Spoilers, Janelle Brown would have the second-largest total area of land on the Coyote Pass property.

Well, as per their current living situation, only Janelle and Meri were living in rental homes, while both Robyn and Christine had their own places. Since, they all are living in Flagstaff, Arizona, Janelle would have to buy or rent another place in the area until the houses on Coyote Pass are ready. As of now, no constructions have started at the property. Hence, fans were quite furious to see Janelle’s video. They slammed Kody for not building anything on the expensive piece of land.

Most of the comments on the post say the same thing, as they criticize him for taking too long to use the property. The land has been kept barren, and it is of no help to the family in difficult situations like these. They also say that it’s all a waste of money to abandon the land like this. At this point, it can’t be said whether Kody would ever build the houses he promised anymore. Well, fans also say that Kody would not bother about anyone until it’s about Robyn. Hence, as of now, Janelle might have to look for another place to live.

We will update this section once we get more updates on the topic. Until then, find out what’s happening in the Brown family only on TV Season Spoilers.