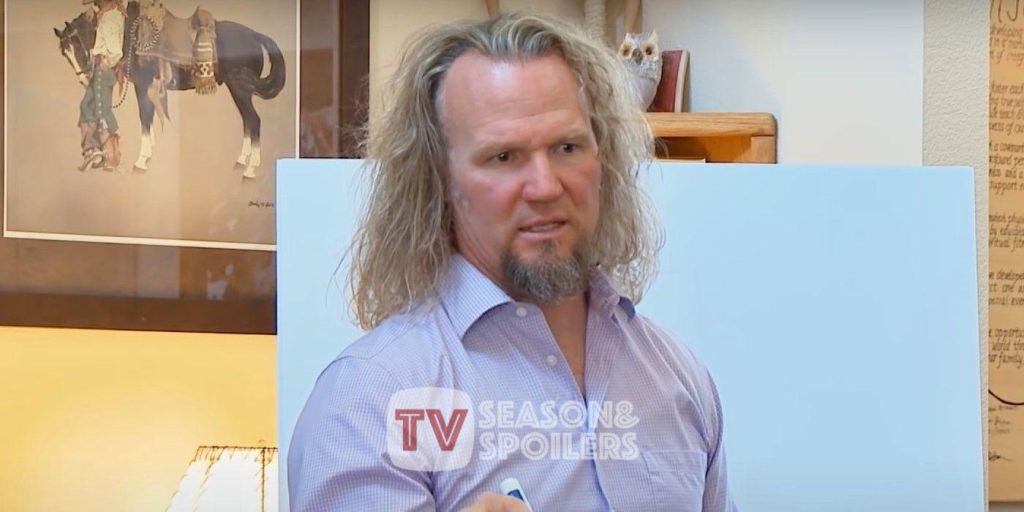 Kody Brown has been grieving the loss of his third wife, Christine. It has been clear that the ex-wife’s move has messed up the polygamist’s head. He even declared that he’s not up for polygamy no more. However, the latest buzz is brewing that papa Brown is looking for potential Sister Wives. But, nor for love, only for business. Tune in to find out.

The next season of Sister Wives will forecast a lot of changes. That’s because things aren’t as great as they should be. More so, with one wife leaving, family dynamics have changed forever. Apart from this, fans thought, what else can they see with only three wives. In fact, Janelle is on the verge of leaving as well. So, what new challenges will the Brown family face? We have an answer.

An insider has been making rounds that Kody Brown is on the look for wives. More so, while looking for one, he has actually found two! However, this time, it won’t be about love. Fans feel that Kody Brown is trying to mend money. Hence, bringing two new wives could only be a ploy to continue Sister Wives. Likewise, Paedon Brown has suggested that the show ranks high on teledrama ratings.

Therefore, he feels that the show will brew more spice to garner audiences. Meanwhile, rumors have it that Kody Brown is also struggling financially. So, to mint money and the traditions alive, the family patriarch is adamant about keeping the wives. Further, fans wonder how the others will react when Kody brings in new spouses? Keep reading; scroll down.

Sister Wives: How Will The Existing Wives React With The New Wives?

Let’s be honest, Mr. Brown hasn’t been fair to all his wives. The polygamist’s tune changed when the wives kept coming. First, Meri Brown was the “only love,” and then Janelle joined the clan. After that, Christine made her entry, although she said that romance has been dead for 12 years. And finally, it was Robyn, and she remains the favorite one out of all the wives.

Hence, Kody bringing in two wives will surely affect the fourth wife. Although Robyn is eager to be a sister wife, fans feel she will not be able to digest the new two. Meanwhile, Janelle and Christine have already parted ways with the family head. Hence, they won’t be affected by it. At last, fans feel Meri’s hope to be with her love will turn to stone. That’s because she has already been waiting for him, and now with his new wives, he won’t even consider her.

So, do you think Kody is trying to coy a plot for the new season by seeking two wives? Are Meri’s hope to get back with him is over? Let us know in the comments below. And stay tuned to TV Seasons & Spoilers for more.