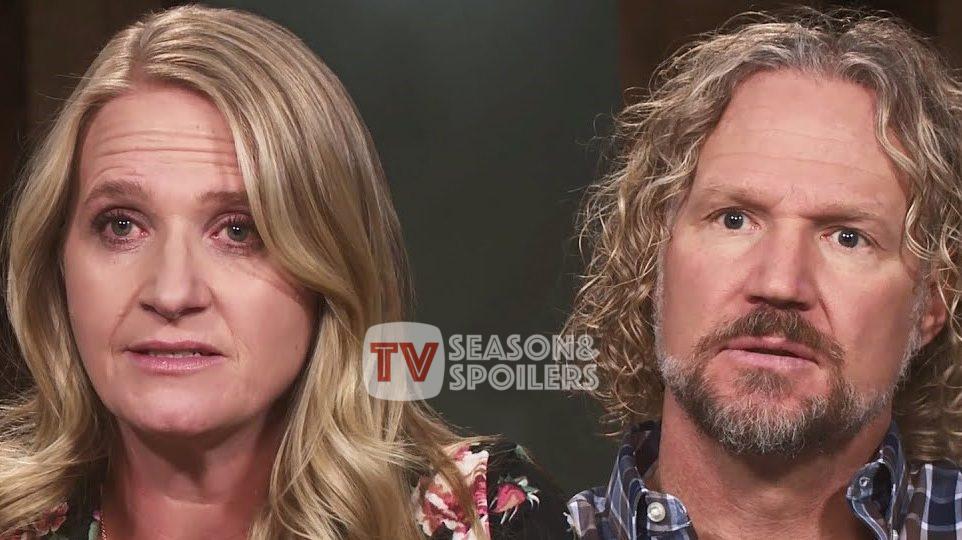 Kody and Christine Brown went through a lot in the new Sister Wives season. Unfortunately, things got so out of hand that they ended up splitting from one another in the show. After this, viewers hailed Christine as the favorite cast member for standing up for herself. However, her ex Kody Brown finally got the chance to explain his side of things in the new Tell All special. So, has he moved on from Christine? Keep reading for more information on this!

Sister Wives: Kody Wants Christine To Be Happy! Wishes For Her To Find Someone?

The latest Sister Wives Season 16 footage was from 2020 and early 2021. Hence, a significant time had passed before the cast members got together to shoot the Tell All special. A major highlight of the series was when Kody and Christine ended up parting ways in the show itself. As a result, they finally got the chance to express themselves after all the drama. It turns out, viewers got to see a very different side to Kody. That’s because he was calmer than usual and even admitted to some of his own mistakes!

Apparently, the Brown family head wants his ex to have a “wonderful relationship” by finding someone and marrying them. Moreover, he is in the middle of “healing” and wants to be friends with his former wife someday. As of now, he is “grieving”. The ex-couple made their split public via Instagram in November 2021. In fact, this was days before Sister Wives premiered on TLC. Looks like they were together for 27 years as they got into a spiritual union in 1994.

While talking about his grieving process, Kody Brown gave an insight into what he would have done differently to stop Christine from leaving. Moreover, while opening up with host Sukanya Krishnan, the cast member shed light on an incident from 12 years ago. Apparently, his third wife expressed “hating polygamy”. Unluckily, Kody being the person he was, gave a negative reaction to that statement and called her “ungrateful”. However, while recalling the moment, he wished to empathize with her. Later on, the patriarch also called his past self “arrogant” and full of “righteous indignation”.

Despite this, he concluded his statement by saying he won’t “ever know” if that difference of reaction would have changed the current scenario. As the star has a reputation for being “ignorant” and “hypocritical”, viewers were in shock to see him take accountability for his wrongdoings. Additionally, in 10 years since he made his TV debut, Kody has failed to land in the good books of the audience. Yet, only time will tell if they end up having a change of heart for the notorious cast member in the future. Keep checking TV Season & Spoilers for more such Sister Wives updates.