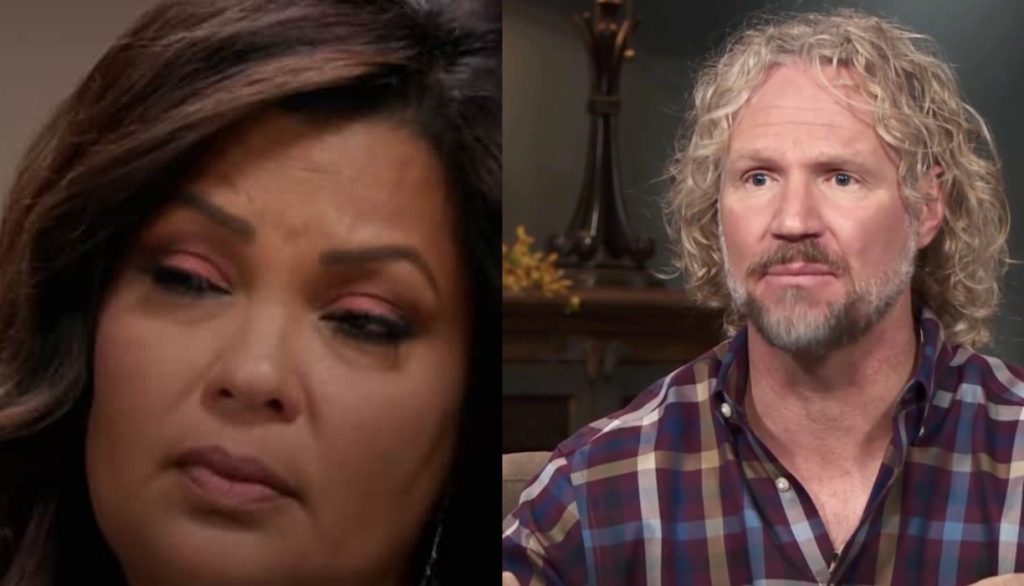 The recent seasons of Sister Wives definitely acted as a game changer for the dynamics of the show. But Tell All’s supremacy is different. Apparently, in the recent One-on-One episode, Janelle and Meri revealed their decision to leave their plural marriage. Meanwhile, Kody and Christine gave insights into the show. Indeed, the recent episodes were non less than a lightning rod of controversy. Undoubtedly, the host had a great hand in digging out truths from the casts. But it seems that Kody couldn’t tolerate someone else being dominant under the same roof and gave a crude warning to the host! Shocking, isn’t it? We have all the information you might wish to know, so keep on reading.

The Sister Wives star Kody Brown has evidently portrayed his infuriating behavior on the screens. Apparently, fans are well aware of his infamous ways of dealing and behaving with his wives. The patriarch never considered his wives as his companions and always treated them like his personally owned property. But it seems that the 53-year-old forgot that not all women are his wives, and everyone will not tolerate his tantrums and inappropriate behavior. In a preview of the upcoming Tell All episode, the father of 18 gave a crude warning to Sukanya Krishnan, who happens to be the host of the episode.

You might be thinking, what led to this situation? Relax. We got you back. Apparently, it all started with the patriarch claiming that, finally, now, he knows who he can trust and who he cannot. So, the Sister Wives host further inquired who the people he actually trusts are. Kody simply answered by saying that it is obvious to the world who that person is. But Sukanya didn’t give up and further pushed him to give a name. Hence that is when the patriarch’s tone and body language changed.

He slammed the lady by saying that he was becoming pissed off now. Not only this, but his anger was evident on his face as he swigged his coffee aggressively. But it seems that Kody’s domestic tactics that worked for decades in his plural marriage made no impact on the show’s host. Hence, Sukanya didn’t leave the topic because Kody was getting angry. But she kept on pushing him until he exclaimed and requested the host to keep this topic for a later conversation.

Sister Wives: Kody Brown Explains How Christine Was Responsible For His Divorce With Meri And Janelle

The Sister Wives fans are tired of hearing out Kody’s long list of accusations against Christine. Since the TLC star decided to part ways with the polygamist, he has been grumbling over it. Apparently, his male ego was hit hard, and his belief that women die to stay with him was shattered. Hence in the recent Tell All as well, it was clear that his disdain towards Christine will never end. So as per Kody Brown, it was Christine who “sh*t-talked” Janelle and Meri. Fans are well aware of the fact that Janelle and Christine have a hard-core bond.

Hence, the patriarch is using that fact to throw dirt on Christine’s image. However, it has been years that fans have been watching the show, so a mere comment from Kody won’t make a difference, and he can’t deviate the viewers from reality. It was evident on the screen that disdain, partiality, and humiliation were the main causes of the divorce and not Christine’s manipulation. However, fans are excited to watch the upcoming season to know how the show will carry on without its polygamous base. Keep coming back to TV Season & Spoilers for all the latest Sister Wives tea.