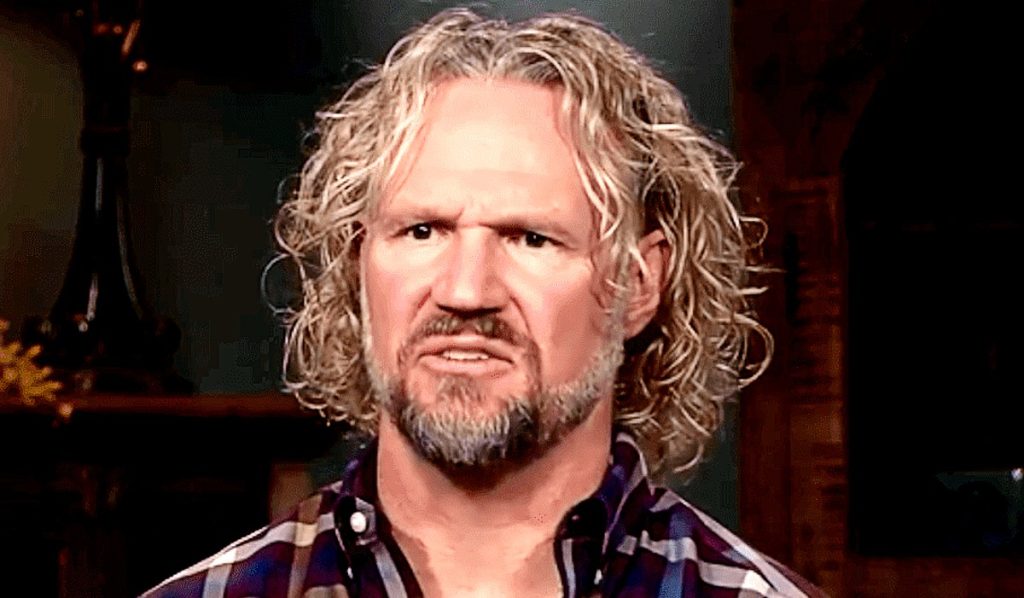 The Sister Wives last season ended very dramatically. The TLC show, initiated with the storyline of polygamous marriage, now has turned into a monogamous relationship. However, after being in a manipulative and toxic relationship, his Sister Wives Christine, Janelle, and Meri, parted ways with him. Since then, he has completely shattered as his dream of being a polygamist has broken. Although it is not yet confirmed whether he is searching for new wives. However, his three wives are entirely enjoying their best lives without Kody. But Kody seems to be left alone. He recently turned 54. But unfortunately, non of his wives were with him. Neither did his favorite wife wish him on his birthday.

Sister Wives: None Of His Wives Wish Him, Not Even Robyn

The Sister Wives patriach Kody Brown got ignored by his wives on his 54th birthday. Not only Christine, Janelle, and Meri, but even his favorite did not post anything on his birthday. On Tuesday, January 17, Kody Brown turned 54. But instead of good wishes, he received nothing but criticism from his wives. Since he and his first wife, Meri Brown, announced their separation publically, Kody himself has been pretty much silent on social media. Kody shared a post of their separation on Twitter and turned off the replies. So, he has not been active since 2019. But on the other side, his three ex-wives, Christine, Janelle, and Meri Brown, have a pretty active social media presence but did not mention anything about Kody on his birthday.

In 2021, Christine became the first person to decide to leave Kody. However, in December 2022, Janelle did the same, and Meri and Kody announced their separation earlier this month. After ending her marriage, Christine went on with her life and stopped talking much about Kody. Meri and Janelle are also living happy life with their friends and family. However, according to their Instagram profile, it is evident that neither of them needs Kody to make their life happy. Where Christine is enjoying her life with her grandchildren, Janelle is focusing on her fitness. On the other hand, recently turned 52 and celebrated her birthday with a few of her favorite people.

Sister Wives: Kody’s Ex-Wives Are Taking Legally Action Against Him

The Sister Wives star Meri Brown was Kody’s first wife. However, he legally got separated from her in order to marry his fourth wife, Robyn Brown. He did so to adopt her kids. But soon after, more wives started to enter his life, the relationship got chaotic. However, when Robyn joined the Brown family, Kody didn’t care to consider the other spouses. In fact, wives became frustrated with his partiality and favoritism and wanted to leave. Evidently, Christine Brown made a choice to take the initiative and declare her intention to leave in 2021. Following her path, Meri and Janelle also left him. Despite not yet having a relationship with the patriarch, they now want to hold him responsible and obtain whatever they are entitled to following their divorce.

According to a source who spoke to RadarOnline, the ex-wives are preparing to recover all they believe is rightfully theirs. It did involve the money that Janelle and Christine gave Robyn to purchase her 900k mansion. In addition to this, they are also looking for a way to keep Kody and obtain spousal support. Since they are aware of Kody’s character of years of betrayal, they don’t trust him and suspect that he may be purposely loading his own pockets. Their kids are also supporting their motives. However, fans also want them to stand up for themselves and take all that they deserve. For all the latest Sister Wives updates, keep coming back to TV Season & Spoilers.