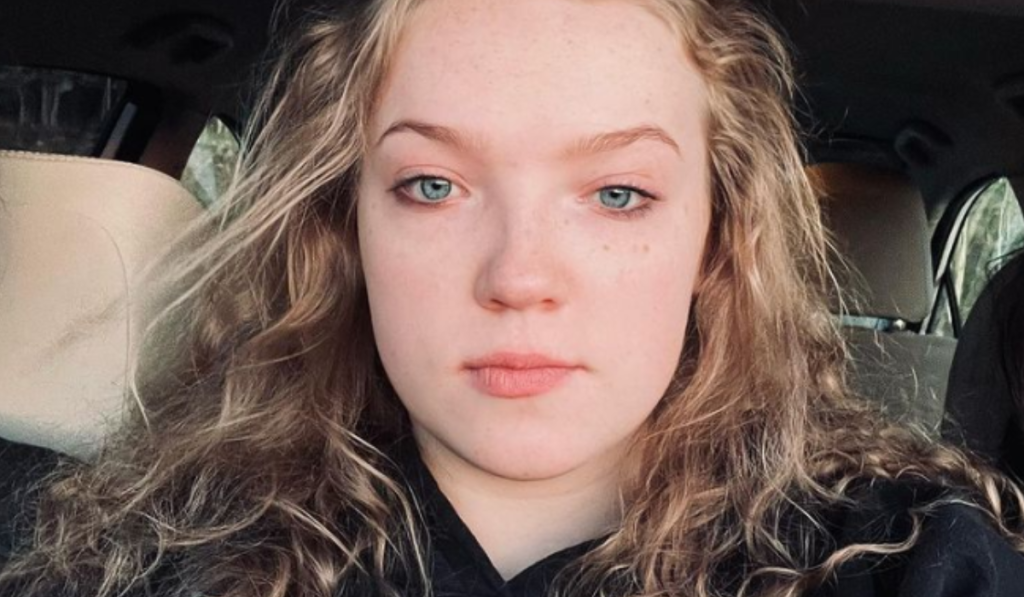 Sister Wives: Kody Brown’s Daughter Savanah Has Found “The Love Of Her Life”

Sister Wives Janelle and Kody Brown share six beautiful children. The couple has two daughters and four sons. Each of the kids is doing fine in their life. More so, Logan has finally settled in his life. Amid that, Savanah and the others are still young and finding their way in life. So, continuing her search, it looks like Janelle Brown’s youngest daughter has found the “love” of her life. Tune in with us to know more about it.

Savanah Brown is the twelfth child of Kody Brown. Janelle’s daughter is currently 17 years old and lives with her mother. The Sister Wives star kid hasn’t appeared much on the show, but fans have always praised her for her beauty. Similarly, viewers love to keep updated on Kody’s kids. Hence, when the twelfth child posted on her Instagram recently, the people went crazy. Savanah Brown hasn’t opened much about herself to the public. So, the viewers always demand something extra from her. Now, the recent post suggests that the teenager has finally found the love of her life. Besides, this is the first time Janelle’s daughter is telling the world about her life. So, the TLC audience is excited to know about it.

Meanwhile, to the fan’s surprise, the Sister Wives star kid posted a picture of her puppy. She wrote in her caption, “she’s the love of my life.” So, is Savanah in a relationship? Well, no, the star kid just got a new puppy, and her name is Caroline. Hence, Savanah’s new love is her pup, and she is happy about it. In addition, the fans are super happy to know and share their love for the new dog. One fan also noted that “black labs” are the sweetest. Who doesn’t love dogs? No wonder Caroline will be Savanah’s best friend and her new baby love!

Sister Wives: Savanah Brown Struggled To Live In The RV?

The avid Sister Wives fans know that Janelle Brown left Kody’s home to live in an RV. The mother of six wanted to live alone and free herself for some time. Hence, Janelle and Savanah moved into an RV in December 2021. However, the mother-daughter duo had to move back to a small apartment because they had difficulty living on the coyote pass. Now, when Janelle didn’t move to coyote pass, the fans wondered if she was going to live again on the family’s land. Well, the mother of six revealed that her daughter had struggled to live in the RV.

Therefore, when Kody’s second wife asked her daughter about her plan to move to the RV again. However, Savanah responded, “Mom, this year, I just can’t.” The mother revealed that her youngest one has her senior year to attend. Therefore, she is busy and doesn’t want to relocate. However, the audience believes that Savanah struggled to live in the RV as she missed her home. Moreover, moving to a compact place might have triggered her somehow. Stay tuned to TV Season & Spoilers for the latest updates on Sister Wives.