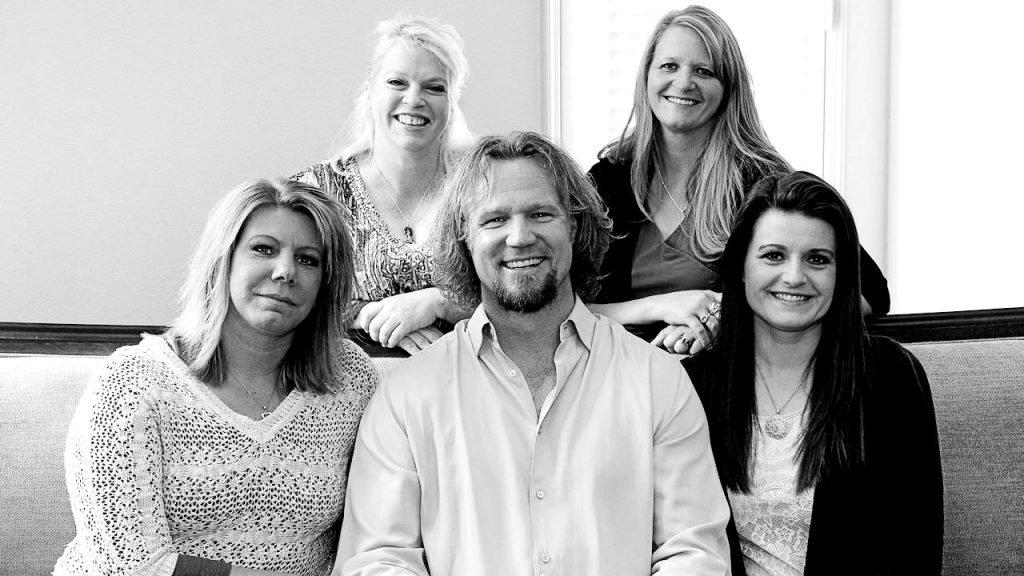 Almost a decade ago, Kody Brown and his four wives brought forward their polygamist lifestyle through the reality show Sister Wives. Since then, it has become one of the most popular shows on TLC. Over the years, viewers have gotten familiar with the patriarch and his partners, Robyn, Janelle, Christine, and Meri. They are currently starring in the 17th season of the show. However, a recent arrest of another man practicing polygamy suggests that the Brown family might be in trouble. That’s because they currently reside in Flagstaff, Arizona, and polygamy is illegal in the state. So, will Kody Brown get arrested? How long can he possibly be in jail? Keep reading to get all the answers to your queries.

Kody Brown and his four wives have been on a rollercoaster journey as they are a plural family. The Sister Wives were earlier residing in Utah. Later on, they moved to Las Vegas. Years later, in 2018, they again moved to Flagstaff, Arizona. However, a harrowing case in the same state has raised many concerns. It turns out that a man by the name of Samuel Bateman was in trouble with the law. That’s because he had 20 wives, many of them minors. After the news of his arrest came into the limelight, the Sister Wives fans are wondering if Kody Brown’s family could also be in deep waters for practicing a polygamous lifestyle. They are curious to know what might happen to the Brown family and if they are under the cops’ radar or not.

A criminal lawyer, i.e., Monica Lindstrom, had stated that Arizona is intolerant towards polygamy. That’s because it is illegal in the state. As per Arizona’s constitution, “Article 20, section 2” clearly mentions that “plural marriages” as well as “co-habitation” of the same remains “strictly” prohibited in the area. Sister Wives fans must know that Kody has one legal wife, which is Robyn. All his other wives have been spiritually married to him. This comes under “class 5 felony” in the state. However, there has been no arrest for the same. The law also claims that if a person faces these charges, they can serve between 1 to 2.5 years’ worth of jail time! This shall also include a fine. But, no one has arrested the Brown family until now.

While the Sister Wives fanbase is in a worrisome state by thinking about Kody Brown and his family’s possible arrest, they all praise Christine Brown. The former third wife ended up leaving Kody Brown and the rest of the plural family last year. Since then, she has also moved back to Utah, where most of her adult kids live. Luckily, polygamy is still legal in Utah. Hence, there is no chance for the celebrity to face legal action for her past polygamous life. Thus, the viewers praised the woman for her decision to distance herself from the famous family and lead a happy, single life in Utah

. Christine has become the favorite castmate since she made this major change in her life.

While Christine officially announced her divorce from Kody in November 2021, the reality show depicts his journey in the current seasons. In the last edition of the franchise, the ex-wife had often expressed her disappointment towards her polygamist husband and how their marriage had been on a downward spiral. At last, she decided that enough was enough, and she got ready to turn over a new leaf by announcing her decision to leave Kody Brown. The latter has been quite heartbroken in the latest episodes. However, instead of addressing his sadness in a healthy manner, he has been lashing out at the rest of his wives. Keep checking TV Season & Spoilers for all the latest Sister Wives updates.