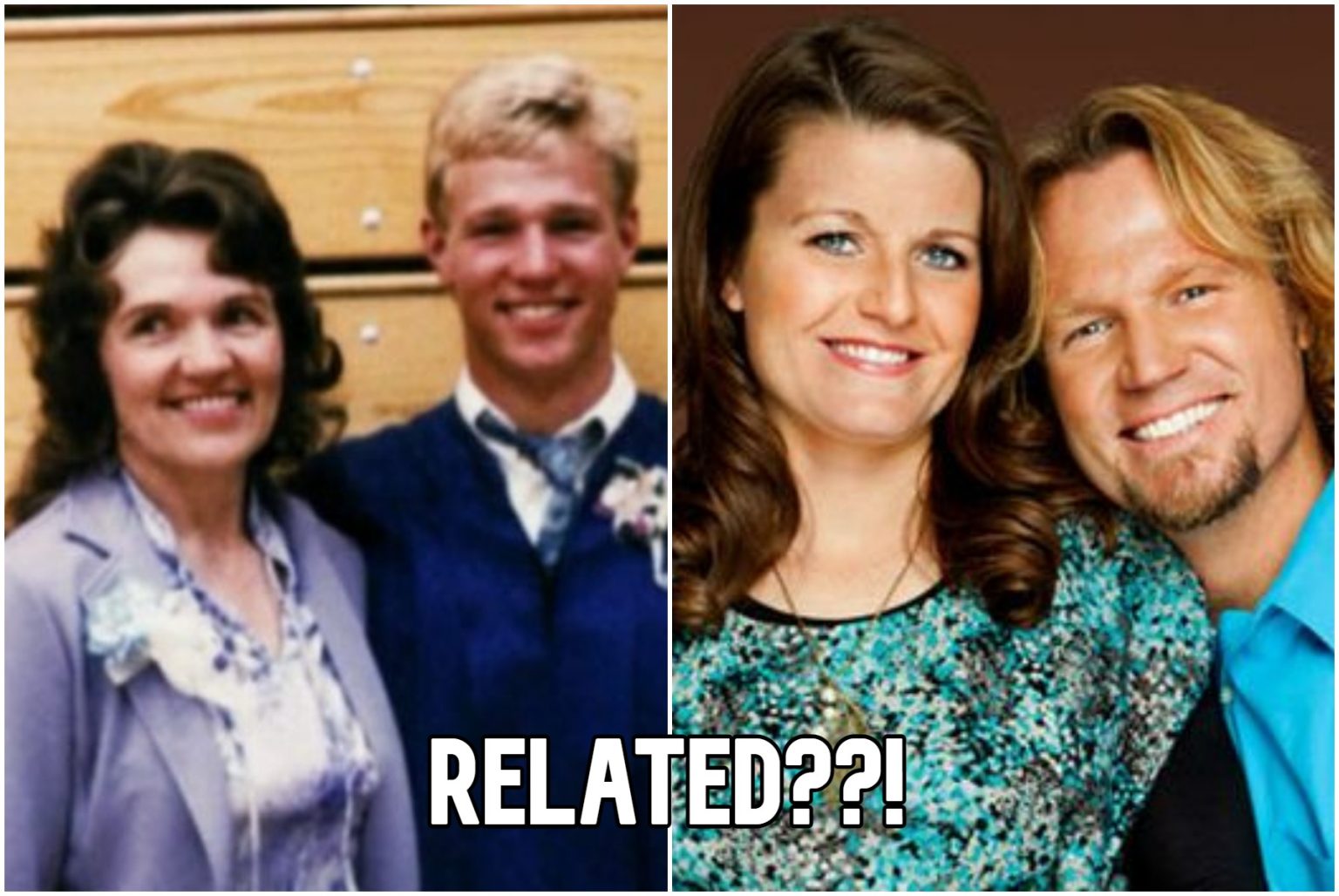 The Brown family from TLC’s popular show Sister Wives is surely a unique one. As things continue to get wild on the show, fans constantly come across some bizarre theories related to the celebrity fam. Well, some of these theories do turn out to be true, including how Kody Brown and his second wife, Janelle, are step-siblings. As weird as it gets, there are plenty of secrets that fans of the show are yet to come across. Recently, the topic of the fourth wife, Robyn, being related to Kody’s mother has come into the limelight. So, TV Season & Spoilers is here to throw some light. Keep reading for more details.

The Brown family surely has had a dark past, and things become eerier as new details come out to the public. Recently, Kody finally addressed that Janelle is technically his step-sister. This is because Janelle’s mother was once married to Kody’s father, William Winn Brown. Aside from this, a lot of people also know that Janelle’s first husband was Meri Brown’s brother. The former got divorced and married Meri’s husband, Kody, as his second wife. There are plenty of secrets like this that have been a topic of discussion for Sister Wives viewers. But, fans are now discussing that there could be a chance that Robyn Brown could have some relations with her shared husband’s mother.

A new Reddit post has shocked the fanbase as it talks about the physical similarities between one of the Sister Wives and Kody’s mother. It said, “Kody married his mom, that’s all”. Aside from that, the Redditor compared two pictures, one of them was of Robyn, and the other featured Genielle when she was young. While the user judged their physical appearance to speculate that Kody ended up marrying someone who looks exactly like his mother. Many comments said that there is a chance that the two women are related as they look way too similar. Meanwhile, it’s not uncommon in the Brown family for the members to be this closely related

. Do you think Robyn & Genielle look the same? Share your opinions in the comments below.

Sister Wives: Kody Brown Spotted Kissing His Mom On The Lips In An Old Clip!

Over the years, Sister Wives fans have come across many controversial moments. However, for those who still remember, there wouldn’t be any moment as controversial as Kody kissing his mother. In an older episode of the show, viewers had to witness the Brown family patriarch lock lips with his mom Genielle. While many thought it was common for parents to share a kiss on the lips with their kids, this particular scene got viral for something else. A while ago, a Redditor posted a snapshot of the scene on the platform. Then, the comments highlight that the kiss looked way too passionate than it should have been.

Many thought that TLC should not have featured this scene on television. However, some felt that it was important for the storyline. All in all, this moment surely made the majority of viewers uncomfortable. Given that has happened before, fans don’t think it’s far-fetched to think that Robyn is related to Genielle. We will update this section with more facts as soon as details come out. Until then, stay tuned to TV Season & Spoilers