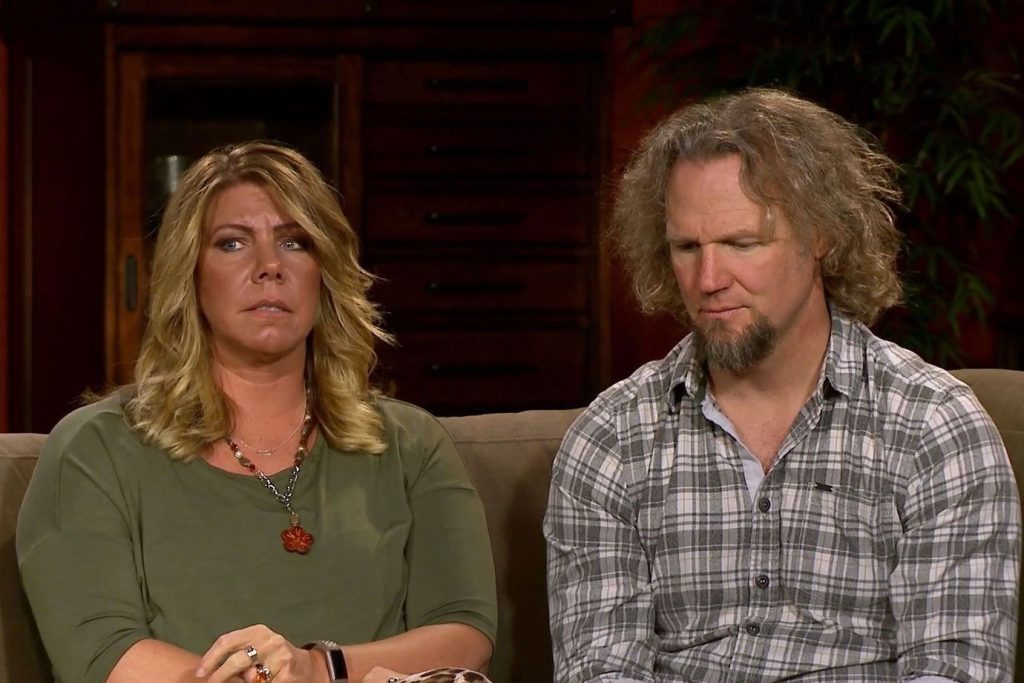 Kody and Meri Brown have been a part of Sister Wives for a very long time. The couple first appeared in the series a decade ago and were married to each other for almost 30 years. Despite having a very rocky relationship and lots of differences, the couple tried to make it work. Alas, things were not in their favor, and they talked about their separation in the latest Tell All episode. Since they had not made it official, the former couple released a joint statement on social media talking about their “termination” of marriage! So, what did the former couple say? Keep reading to know all the details about this.

Kody and Meri Brown never had an easy marriage. There were a lot of things that went wrong in their relationship. Things really hit the roof when the first wife got into a relationship with a man by the name of Sam Cooper. He later turned out to be a catfish, and it further detoriated Meri’s relationship with Kody. Yet, they tried working things out until they couldn’t. At last, both of them revealed their split to host Sukanya Krishnan. The ex-couple did so during the Tell All episodes. After this news took the Sister Wives fans by storm, the castmates finally addressed the matter through an official statement. Both Kody and Meri Brown took to their social media for a joint statement.

It confirmed that both of them had “terminated” their marriage. They also slammed “unapproved” press releases for changing the narrative and showing their split in a bad light. So, the ex-couple mentioned that they are still “committed” to “kindness” and “respect” for each other and other Brown family members. At the same time, the stars want to focus on “healing” towards all relationships in their plural family. After all, they want to move ahead with “love”, “grace,” and “forgiveness.” Sister Wives

fans were glad to receive an official statement from the cast members finally and wished them the best. They had already predicted something like this to happen early on.

In the Sister Wives Tell All special with host Sukanya Krishnan, lots of shocking things came into the limelight about the Brown family. The first castmates to open up with Kody and Meri Brown. While the latter was giving her interview, Sukanya showed her a clip where the polygamist man stated he didn’t consider himself in a marital relationship with Meri. After the reveal, the first wife stated that she had always wanted to make their separation public. However, her ex held back because he was afraid of “judgment” from the audience. It simply “didn’t make sense” to the first wife, and she still wanted to reconcile if Kody would wish to.

On top of this, Kody mentioned that were moments he got the feeling that he and Meri could “work it out”. But stars were just not in their favor. The special episode also featured a clip where the couple happily celebrated their wedding anniversary and reflected on how they had been married for almost 30 years. But the latest statement has made the matter clear now. While Meri and Kody are separated, they are still willing to be a part of the family and focus on healing. Kody’s other wives, Janelle and Christine, also ended things with him. So, Robyn is the last woman standing. Fans had already predicted such a scenario very early on. Keep coming to TV Season & Spoilers for your daily fill of Sister Wives updates.