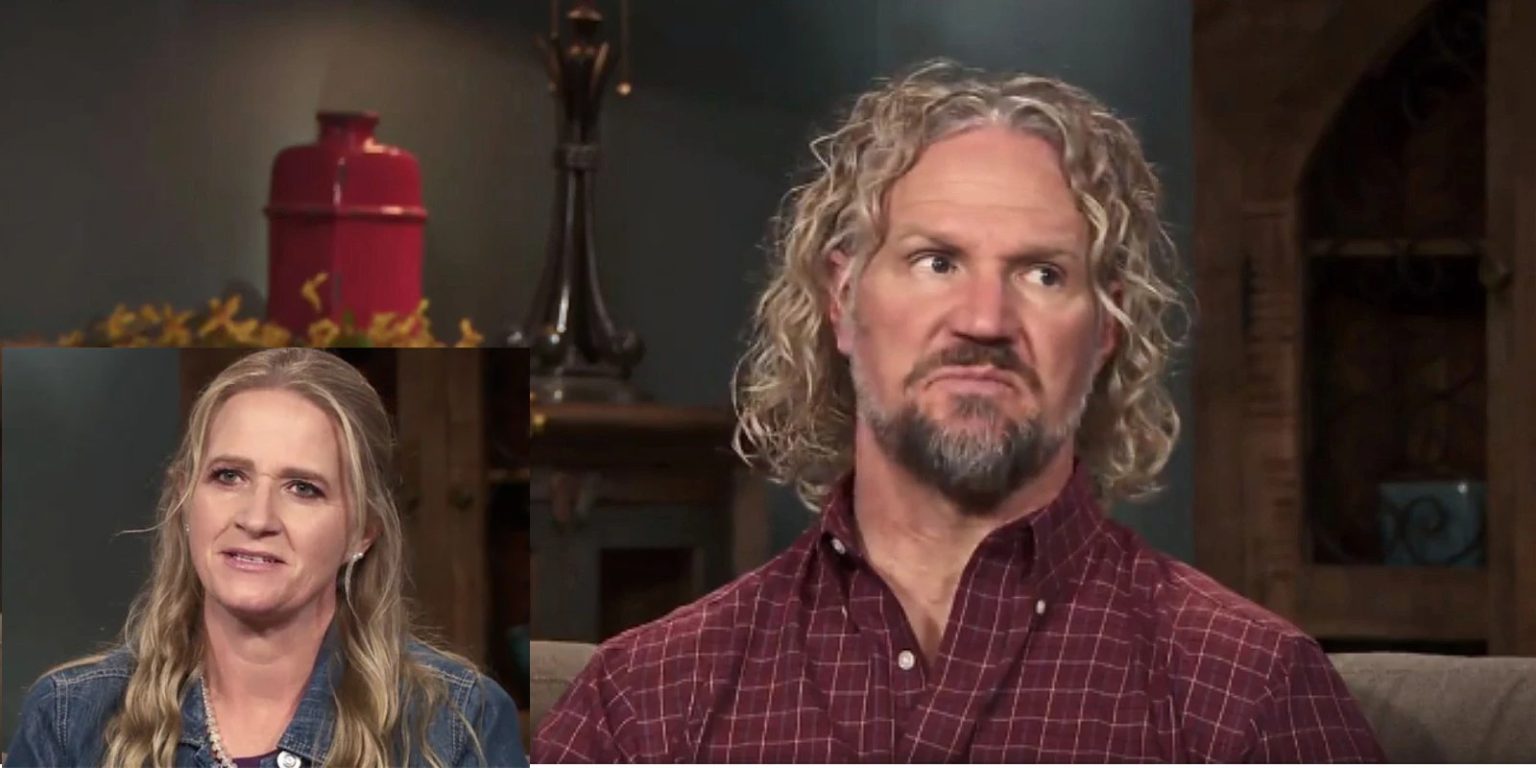 The Sister Wives ex-couple Christine and Kody have been a burning rod of controversy lately. The now exes have been on never-ending clashes. In the latest episode, when Christine reveals that she sold the house and is moving to Utah within a week, the Browns couldn’t handle it well. Kody, with his wives Meri and Robyn, lashed out at his ex for leaving the family. Christine heard herself being called a “knife in Kody’s kidneys” and was accused of treating Robyn as a speck of dirt. To know what ended up with the Browns walking away from Christine, keep on reading.

Sister Wives: Robyn Believes There Is A Chance For A Miracle

The Sister Wives patriarch didn’t leave a chance to blame his ex-wife and lash out at her angrily. Kody accuses Christine of not being willing to invest in the family. Though the 50-year-old completely denies her ex-husband’s investment. She exclaims that she felt like being a minimal person in her husband’s big picture and didn’t feel worthy enough. Apparently, the fickle-minded polygamist started thanking his ex-wife for coming into his life and sorting out the mess he was in. Indeed, the ‘mess’ was directed at his previous wives, which offended Meri. Kody better look out for his remaining marriages now because these houses of cards can fall down any day now.

The awkward conversation of the exes hashing out each other made Robyn’s hope of a miracle die the death of agony. However, the conversation got worst when Kody accused Christine of treating his fourth wife like dirt and called sacrifices made to love her gone wasted. Things fueled up, leading to the Browns pointing figures at each other. The drama ended with Meri, Kody, and Robyn walking off Christine’s face. Yet, Janelle stayed back to handle shattered Christine.

Sister Wives: Kody Claims Christine Quit Loving Him Long Ago & Is Doing A Favor By Leaving

The Sister Wives patriarch has been high on his wits lately. While calling it a duty to love and kiss his wife, Kody also exclaimed that his ex-wife quit loving him years ago. The polygamist felt the spilt wasnt of two people but was of two families. With his utmost wit, Kody thanked Christine for coming in and doing him a favor. The polygamist didn’t stop there; he also thanked her for leaving and considered it a favor! While Kody was busy babbling his so-called ‘blame list,’ Christine expressed her grief to the camera.

The 50-year-old told the camera that she loved the idea of a plural family, but if Kody and Christine did not have a good marriage, they couldn’t have built a strong family as well. She also accepted that for years the star has been heartbroken. The ex-couple’s marriage was strained to the extent that the Brown kids questioned Christine for staying with the patriarch. However, fans feel that the divorce was indeed for the betterment of Christine. Keep coming back to TV Season & Spoilers

for all the latest sister Wivesupdates.