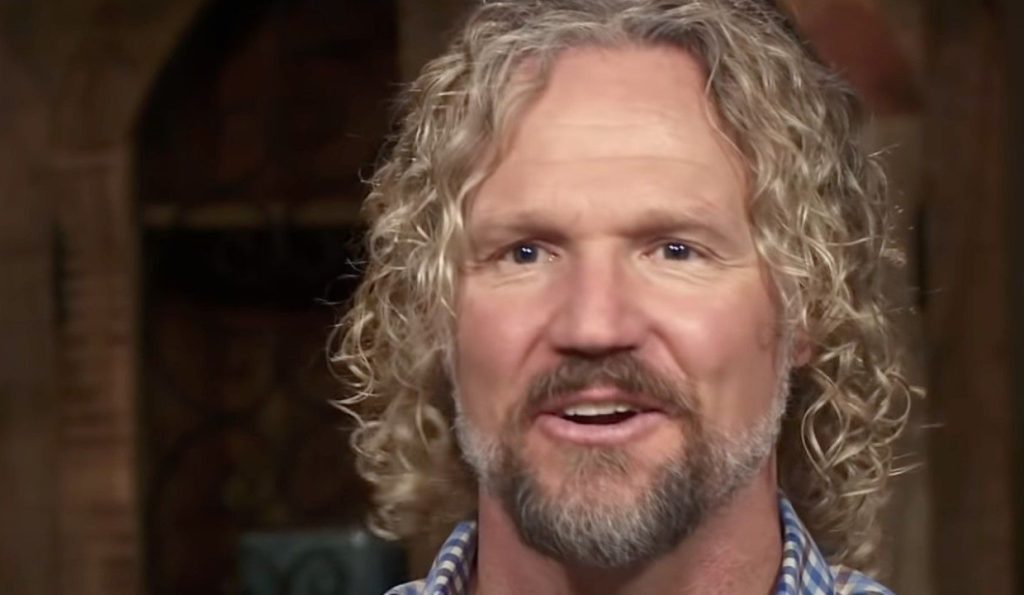 As per the audience’s opinion, Kody Brown has been the certified Sister Wives villain for a very long time. His mistreatment of his wives keeps him in the limelight, and viewers never stop trolling him on social media. Just when viewers think they have seen enough of his evil, he continues to stoop lower and anger them. Well, this time, the viewers have been feeling disgusted rather than furious. It’s because they saw quite an inappropriate scene in the latest Sister Wives episode! Keep reading to know more details about this.

As mentioned above, Kody Brown has failed to create a positive impact on Sister Wives fans. Hence, things never look up for him in terms of his arc. So, the hate and trolling continue. In fact, it has intensified this season after Christine’s departure. Clearly, Kody has been angry and hurt because his ex-wife was moving to Utah after he didn’t “allow” her to separate from him. To make things worse, there was something more alarming in the latest Sister Wives episode. Kody Brown decided to take a dip in the infamous pond on their Coyote pass land. So, the celebrity stripped down to his briefs to do so. Some Redditors reshared the pictures from this segment.

Well, the Sister Wives fanbase was not kind to him. Many took to Reddit to troll the patriarch. One of them savagely said that the pond was filled with things like dog feces and “chemical runoff”. However, Kody Brown was the most toxic thing to be there. Another said that it was a terrible day to “have eyes”. Many people didn’t appreciate seeing such a scene on their family-friendly TV screens. But most of them just had a laugh over the matter while calling Kody disgusting and gross.

Christine Brown’s daughter Gwendlyn has finally decided to put her fame to use. The Sister Wives celebrity has been asking fans to send in their questions about the plural family through Cameo sessions, and she would answer them. Hence, she has been airing all the dirty laundry publically. Many assumed that she wasn’t very fond of her family and was doing so. However, she proved them wrong by saying nice things about her father, Kody. Many believed that Christine’s kids had an issue with how their father treated her mother.

Well, Gwen went live on TikTok with a friend to talk about the show even more. That’s when she talked of her father, Kody, “healing” after being “heartbroken” and “unhappy” for a long time. She mentioned that being in a polygamous marriage had put such kind of stress on him. However, things are better now as he is “healing,” and the star is “proud” of her dad. Chances are, Kody has been dealing with Christine’s departure through grief counseling, as he mentioned in one of his Tell All appearances. Keep coming back to TV Season & Spoilers