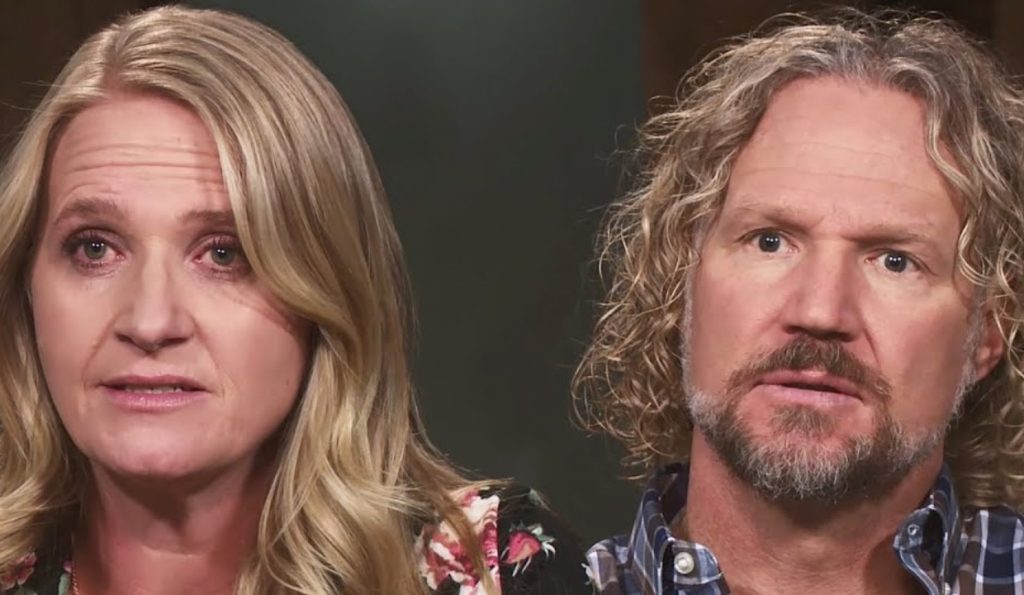 Kody Brown has continued to stoop lower as the latest season of Sister Wives has progressed on TV. Well, this season is no different. He and his third wife, Christine, have decided to call it quits. Initially, he didn’t want her to leave. Now, he is slowly coming to terms with it. Despite this, he has not let go of his arrogant attitude. In the latest episode, the man had the audacity to ask his former wife to give him the money she would get by selling her house. The fans have been beyond furious since then. Keep reading to get to the bottom of this and learn more about this scenario.

The Sister Wives fans have never had a soft corner for Kody Brown. So far, he has come off as quite rude and the one who always seems to favor Robyn out of all other wives. This has caused a lot of drama in the entire series. As a result, Christine Brown ended up leaving the man. The latest season is capturing how this major change took place. In the latest episode, the former third wife talked of moving to Utah. In order to do so, Christine was all in for selling her Flagstaff house worth $700k. However, Kody had something of his own to add to this too.

He wanted Christine to help the plural family. Hence, the star wanted the funds she would obtain after selling her Flagstaff house. That’s because Kody Brown wanted to use that money to build their houses on Coyote Pass. However, this offer had all the Sister Wives fans fuming. That’s because they couldn’t believe the man’s “audacity” in asking Christine for her money. Most importantly, she was the sole owner of the property. However, others argued. Avid Sister Wives fans remember that Christine and Kody had to rely on a loan to purchase the $700k Flagstaff house. They both paid it off together.

Therefore, some feel that Kody gets a say in what Christine should do with her money. Although the former partner was annoyed at her ex-man’s offer, she went along with it by saying they “could do that”. Well, Christine said that she didn’t want a share in the Coyote Pass plot. Hence, fans found it unfair that she would have to contribute to it.

Sister Wives: Christine Sold Her Coyote Pass Land Worth $300k To Kody For Only $10!

Christine Brown has been coming off as the most favorite castmate in Sister Wives. It all began when she finally expressed her wish to leave Kody. It is finally happening in the current season. Although most of the family members are having trouble processing this news, she is still going through it. As far as her share of Coyote Pass is concerned, she wants no part of it. Hence, the former wife sold her lot back to her ex-husband. Surprisingly, this deal between Christine and Kody only took place for $10

is still unknown. TLC fans feel that the upcoming episodes will reveal all about this. Until then, Christine and Kody continue to argue about various things despite her leaving him and the rest of the plural family. Yet, most of the audience has been siding with Christine and supporting her decision to call off her marriage of almost 30 years. They can sense that she has been happier since the separation and doing well for herself. Keep checking TV Season & Spoilers for all the exciting Sister Wives updates.