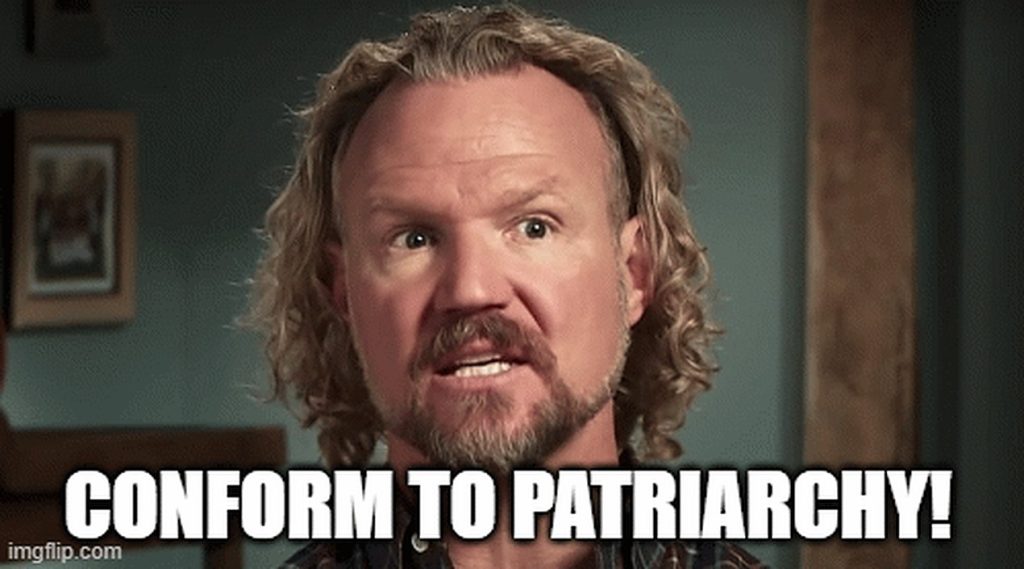 Sister Wives: Kody Wants His Wives To Conform To PATRIARCHY! — ‘Obey Me’

Kody Brown and his problematic attitude have been a part of Sister Wives for a long time. The polygamist has been called out multiple times for the way he mistreats his wives other than Robyn. In the last episode, he was struggling that his wife, Christine, was leaving him and Flagstaff. Hence, he began talking about how he wanted to “regain control” again. While this happened, he wanted everyone to “conform to patriarchy”. Keep reading more to know about how this went down.

Sister Wives: Kody Brown Believes In Patriarchy! Wants Everyone To Conform To It!

In this day and age, Sister Wives fans were surprised to find out about Kody Brown’s backward mindset. Over many years, he has tried to establish control over the family. Well, that plan has definitely failed. As a result, his third wife, Christine, announced her decision to leave him and move to Utah. Moreover, Janelle also was on the verge of leaving her Flagstaff house to move into an RV. As a result, the man tried his best to have power over the family again and stop his other wives from doing what they pleased. In the latest episode, Kody wanted everyone to “conform to patriarchy”.

That’s because Kody had been fighting hard to make “everyone happy”. Janelle has had a reputation for protecting one’s individuality. Hence, she was very quiet at this reveal and began looking away. In her confessional, the second wife stated that she never “signed up for patriarchy”. It was something they “never agreed on” in the very beginning. Sister Wives fans sense that a major feud between the two is in the making due to all these differences. As usual, they disapproved of Kody’s ways and found it shameful that he wanted authority just because he was a man, not through caring for and respecting his family.

Sister Wives: Christine’s Son Paedon Mocks Kody For NOT Being The ‘Man Of The House’

Kody and his tactics always land him in deep waters. It is a known fact that he is not on good terms with most of his adult kids. Things have worsened since Christine Brown left the family to move to Utah. Sister Wives fans love her son, Paedon. That’s because he uses his platform to call out his father, Kody, for being a bad parent and mistreating his mother and the rest of his siblings. One of his Tik Toks had him imitating the polygamist while calling himself the “man of the house” multiple times.

It is a term the Sister Wives star often uses while filming for the show. Paedon went on to take a dig at his father even more. That’s because he believed that the “real” man of the house wouldn’t have to remind others about their place in the family again and again. While calling his mother, Christine, “strong” and “independent”, he stated she has never used these words to describe herself, and her actions spoke for her. Sister Wives fans understood the point Paedon was trying to make and appreciated him for his outlook. Keep coming back to TV Season & Spoilers for the latest Sister Wives updates.