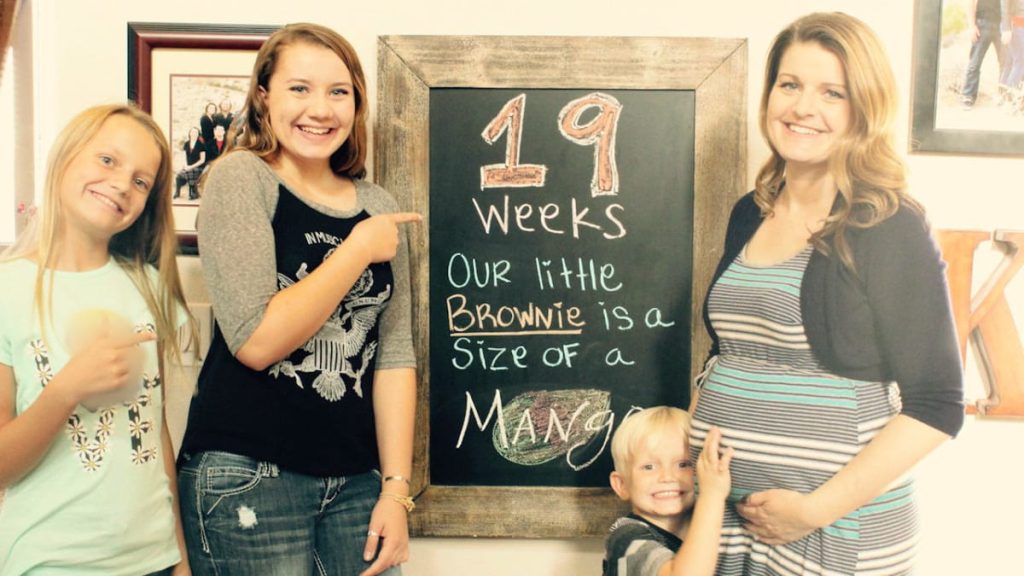 Just when you thought Sister Wives was going down, here is Robyn to save the day! Apparently, there have been speculations surfacing about Kody Brown’s fourth wife being pregnant. Is Kody about to be the father of his 19th child? Let’s take a look.

Sister Wives: Robyn Awfully Quiet, Is She Expanding The Brood?

As reported by The Sun, fans on Reddit have noticed and pointed out that Robyn has been extremely inactive on Twitter. In fact, she hasn’t even interacted much with her co-wives in months. The fact that she has been MIA for such a long time has gotten fans to think that if she is pregnant.

When one fan pointed out the possibility on Reddit, another fan added that since she is 42 years old, having a baby is still a possibility. Robyn has also never denied the possibility of expanding their family. Remaining neutral on the subject of having more kids, she pointed out that instead of giving a definitive answer, they are going to figure out the right thing to do and then go ahead with it.

Right now, the speculation of Robyn being pregnant is nothing but a juicy rumor. So, at this point, we can take this as a grain of salt. However, if this speculation is true, critics believe that the fourth wife of Kody brown isn’t doing it for the right reasons. Tvshowsace also reported that Robyn might be putting herself up for another baby so as to keep the case inflow from the reality show coming.

Fans would readily agree that the series has turned out to be incredibly boring for the past few seasons. In fact, most viewers have been so fed up with repetitive storylines, they now want TLC to cancel the show. However, if a baby was on the way in the Brown family, it would drastically change the course of events. Moreover, it will offer more room for spicy storylines considering the history of how the family has previously adjusted to changes.

It’s no secret that at some point, reality TV stars get acquainted with television money. In previous seasons of Sister Wives, we have seen the Brown family trying to scavenge through a financial crisis. Perhaps, this speculative pregnancy is a means to keep the television cash flowing.

A random person from a Facebook group revealed that a source informed her of Robyn’s pregnancy. The source also revealed that not only does she look pregnant, but she and Kody were also having a conversation about the newest addition to their larger-than-life family. ‘Without a Crystal Ball’ made this revelation asking fans to take this with a grain of salt.

Another speculation is that if the pregnancy news is really true, Robyn might be trying to keep Kody close to her. As we already know, the Brown Sister Wives can get extremely competitive. Since Kody loves to be a father, it’s pretty clear that popping out is a great way to capture his attention for some time.

Let us know what you think of this chaotic rumor in the comments below.