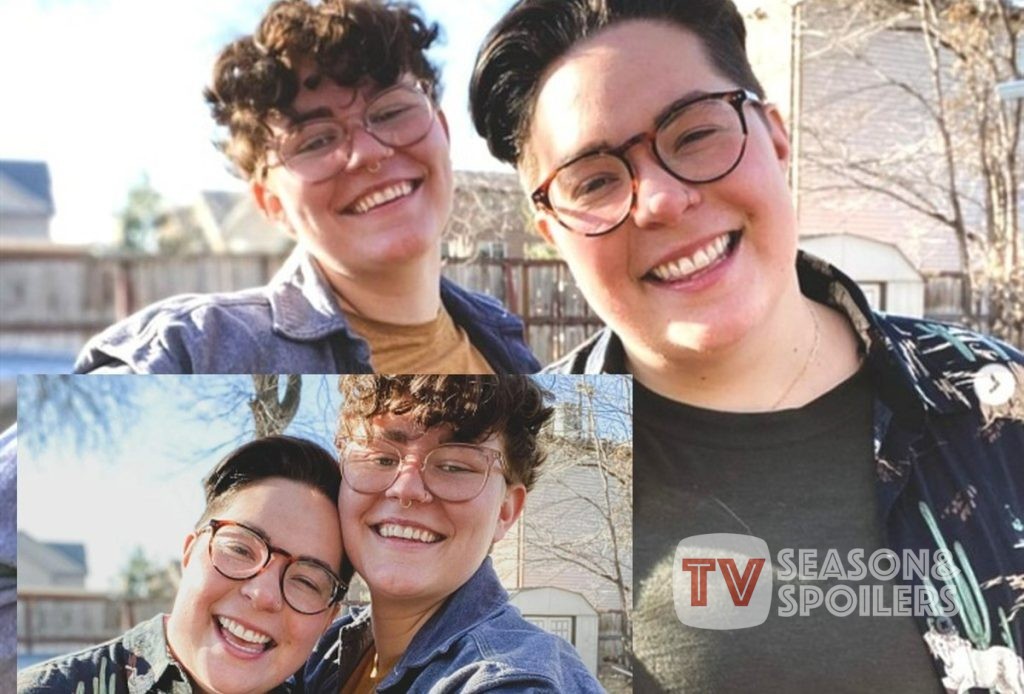 Popular Sister Wives personalities Leon Brown and Audrey Kriss have always been one of everyone’s favorites. Leon came out as a trans person last year. The audience wholeheartedly accepted them and supported them to the core. All of their fans and their mother, Meri Brown, are strong allies, offering loads of empowerment to the popular star. Now, they have been using they/them as their pronouns, and people completely respect them for that. To know about their happy life, keep on reading.

Sister Wives: Will The Perfect Couple End Up Getting Married?

The fan-favorite couple of Sister Wives has lately decided to stay away from the never-ending drama of the show. They prefer their privacy over their fanbase. Yet, people love them to the core and don’t mind these cuties withdrawing. The couple first dated for around two years and then, in 2019, got engaged. Since then, their fans have been waiting for the wedding bells to ring. Fans suspect that Audrey and Leon might have already tied their nuptial knot but didn’t prefer to reveal it. Indeed they are not involved in the show now, But they often keep their fans updated via their social media handles.

Recently, Leon took to Instagram and shared an adorable picture with their fiance Audrey. They captioned it, saying that life with you is too good. As per tvshowsace, they had smiling faces, which are evident enough to make the viewers realize their happiness. The couple was twinning the shades of coffee brown and black, which really complimented their surroundings. People loved their pictures. Earlier, they also posted another picture with a caption saying my sweetest symphony. Fans loaded the picture with comments and showered their love on their previous posts as well.

The popular Sister Wives couple, Leon and Audrey, might have withdrawn from the TLC reality show, but the former’s mom Meri Brown still happens to be an active member of the Brown family. The audience has always sympathized with Meri for the ups and downs she faced. With her rejection from her spouse Kody as well as her dead intimacy issues, the fans never left her hand. But lately, the TLC viewers have been fed up with Meri’s never-ending sadness. Some fans even call it scripted because they witness the ‘poor me’ girl on her social media being the happiest yet on the screen. Well, her issues and complaints are never-ending.

Even after Kody has given almost every sign, she is still not leaving him. Recently, Kody directly suggested she live in her B&B in Utah and permanently move there. Fans feel that it’s high time for Meri to wake up and sort her mess out. She cannot always play the victim card in the show. Fans’ frustration increased when she recently took to Instagram and announced her B&B vacation packages, which were extremely overpriced. The vacation package included a meet-up with Meri, which negatively impacted the people; fans thought Meri was charging the cost to meet her! Fans hope that Meri gets a voice of her own soon and sorts things out. Till then, keep coming back to TV Season & Spoilers