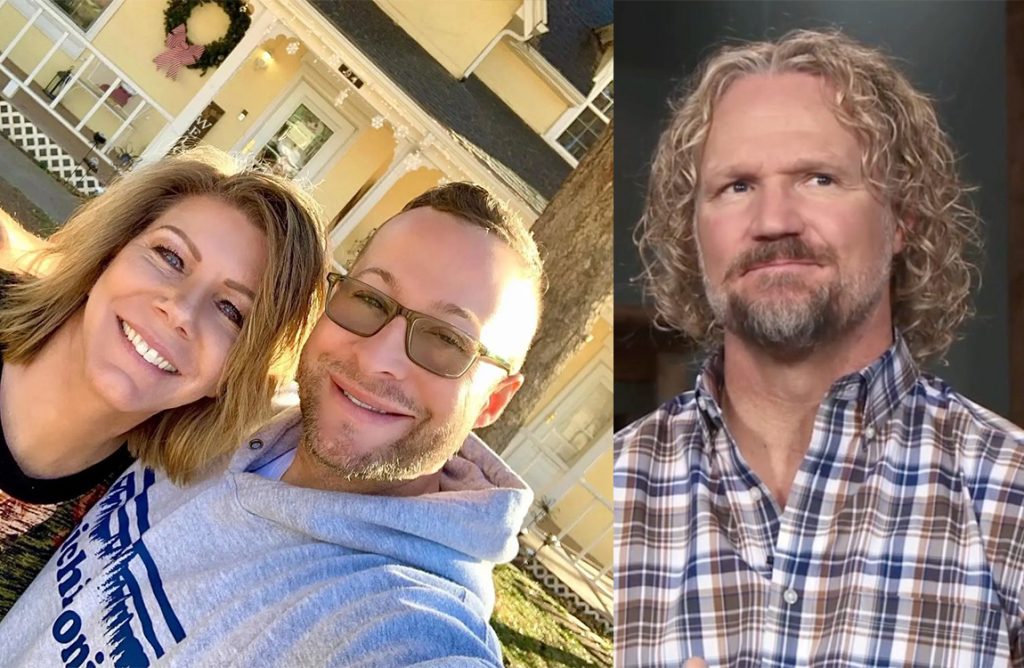 Meri Brown has constantly been portrayed as a lone ranger in the show Sister Wives. Although it has been more than ten years since the show began airing, her bond with the rest of the family didn’t improve. Despite this, fans always shower lots of love on the TV star for being her honest self. Now it seems like she celebrated a very special day with someone else away from the rest of the Browns. Is everything okay between the plural family? Keep reading to get all the answers!

Sister Wives: Meri Brown Feels Grateful On Her Birthday, Celebrates It In Utah!

Meri Brown has been one such cast member in the show that fans think has been treated unfairly throughout. Firstly, her husband Kody Brown claimed they share a friendship between them. But, then, she doesn’t seem to get along with the rest of her Sister Wives too. Now, after looking at her new post, fans think something fishy is happening with the family. That’s because the TV star celebrated her birthday amidst near and dear ones in Utah. TV Season & Spoilers points out that it didn’t include a single member from the Brown family, except her daughter Mariah.

Eventually, Meri took to her social media to post about her weekend birthday celebration. In it, she talked of “things” going differently than how she initially planned it. Then, the mother-of-1 talked of spending her day with her “favorite people” in her native state Utah. This included her best friend Jenn and other friends from the area. Apart from this, her daughter Mariah and her significant other also wished the star through their Heritage Inn page. Apparently, they made an emotional post for the celebrity while calling her an “incredible woman”.

Sister Wives: Is Meri Brown With ‘Someone Special’ In Utah?

Although Meri Brown is still in a spiritual marriage with Kody Brown, fans know they have a rocky relationship. Hence, they always urge the former to walk out on her family and look for someone special for herself. Ever since the first wife began posting pictures from Utah on her social media, viewers took notice of her posing with a mysterious man. Moreover, he also wished her on her day recently through his Instagram. In his post, he included a compilation of lots of heartwarming photos of them both.

Despite this, the die-hard Sister Wives fans know that Blair Struble is just a friend to Meri. Although lots of people were hopeful, the duo was more than that, but it wasn’t possible. That’s because they have constantly proved through their posts that they merely share an incredible friendship. Moreover, some people from the fanbase also saw that the Sister Wives star’s companion is married to another man. Therefore, everything became clear to them, putting the rumors to rest. Stay up to date with TV Season & Spoilers for more Sister Wives related news.