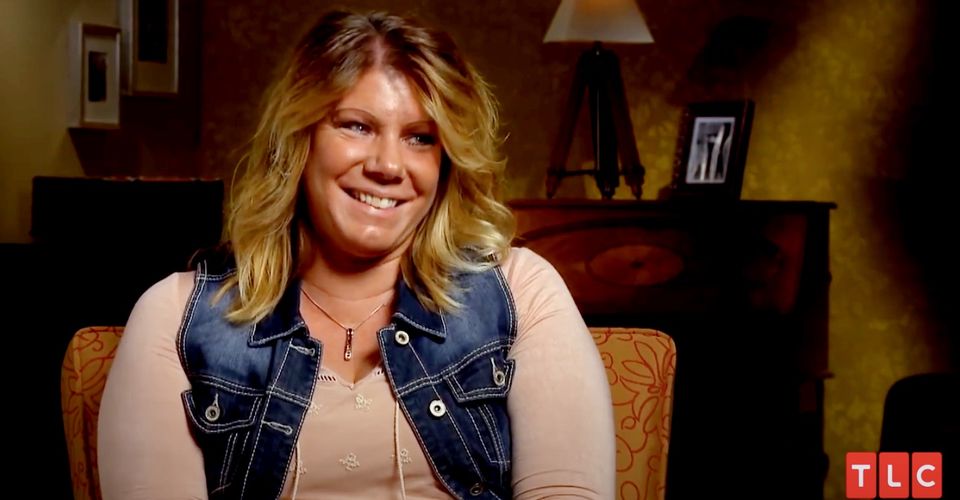 Meri Brown is finally living her life, and it seems like she’s truly happy now. All Sister Wives fans have seen her struggle through her marriage and have been waiting for her to do something better in her life. Well, after the passing of her mother, the TLC star is now managing her mom’s B&B. Hence, Meri is currently living in Utah, away from her Flagstaff, Arizona home, where the rest of the Sister Wives and Kody Brown lives. There are chances that she has left the polygamist for good, and here all we can tell you about it.

Weeks after opened up her mother’s B&B again, Meri finally has someone to help her with the business. However, it’s not Kody or any of her Sister Wives but her best friend, Jenn Sullivan. Well, the TV star seems to be enjoying her life currently. Even though the challenges to run the business are huge, Meri is trying her best to do it for her late mother. In a recent social media post, she uploaded some pictures with her new friend. She met some beautiful ladies that are her mom’s cousin and her cousin’s daughters.

Meri revealed in the caption that her mom, Bonnie, was very excited to meet them as they were planning a trip to their B&B in Utah. However, those plans were canceled as the pandemic began. Sadly, Meri’s mother passes away before they could reschedule their mini reunion. Recently, the ladies arrived to see Meri at the heritage inn, and they all had some fun talking about memories related to Bonnie and her family from her sweet cousin. Meri looked genuinely happy to be where she is and is only moving forward in her life.

Later on, the Sister Wives star did a live session alongside her bestie, Jenn. The two of them talked about their current plans and seemed to have a lot of fun together. Many fans commented that Meri looked pretty happy and a lot more than she been in a while.

Chances that Meri Brown has left her shared husband are pretty high because she is not living with the rest of the family anymore. The TLC star has been in Utah for a while and is probably the first one to be away from the Sister Wives dynamic in their Flagstaff, Arizona homes. Besides, there have been plenty of clues lying around suggesting that Kody and Meri aren’t together anymore. This includes the way Kody misbehaved on the day of Meri’s mom’s funeral.

Aside from that, while the Brown family patriarch often appears on the social media profiles of the rest of his wives, Meri barely includes him in hers. Besides, as per the looks, she’s been managing the B&B all by herself

, and Kody or none of the Sister Wives were there to help her out a bit. Well, Meri did say that she’s “Still a part of the family” in her recent video. However, we don’t know to what extent she is involved in the marriage. Well, these are only speculations that the fans are talking about. And as of now, we might have to wait to find more solid clues to verify the rumors.

Do you think Meri and Kody have finally separated? Did you like Meri on the TLC show? Share your opinions in the comments below. Also, stay tuned to TV Season Spoilers for more details on the topic.