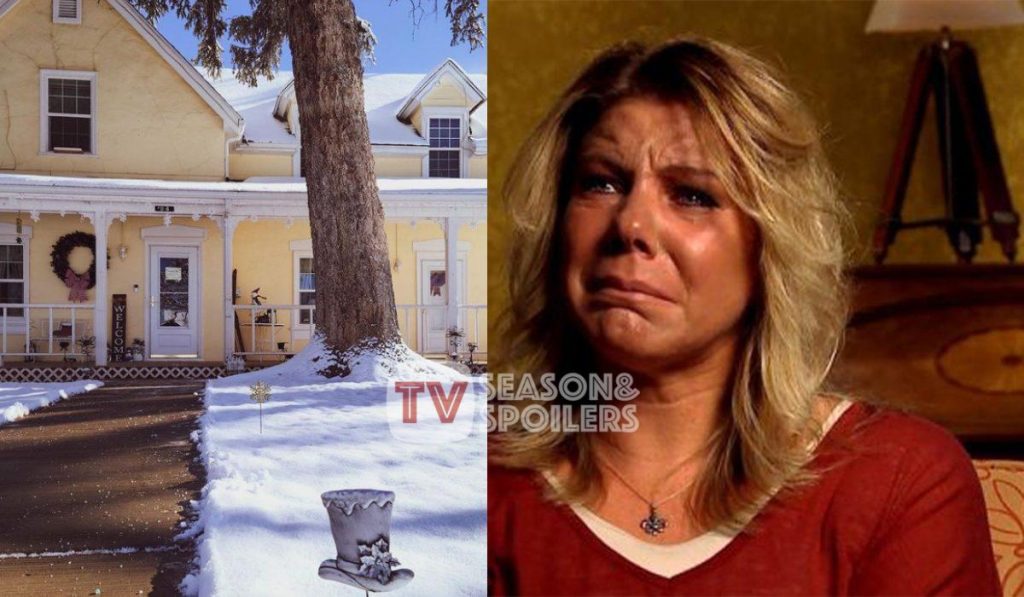 Meri and her mother, Bonnie, have always been close. The Sister Wives loved her mother dearly and often found solace in her arms. Hence, when Bonnie passed away, she gave the liberty to Meri to run Lizzie’s Heritage Inn. Since then, the first wife has been taking care of it. However, is it not running well? That’s because fans haven’t got any recent updates about it. So, tune in to find out if the Inn is still profitable.

Meri Brown has been an obedient wife to the polygamous husband. Well, all her efforts seem to go down the drain. That’s because, after everything the first wife went through, Kody pays no heed. Hence, the 51-year-old may be feeling emotionally drained. Meanwhile, the lone wolf has been living alone for a while, which might have put her under pressure.

Therefore, fans speculate that the reality TV celeb hasn’t been able to focus on her mother’s Heritage Inn. The TLC audience has assumed that Kody’s first wife has failed to run Lizzie’s Heritage Inn. They also feel that with much going on in the family, Meri has completely shifted her focus from it. However, it is not true. TV Seasons & Spoilers dug up Heritage’s social media profile thoroughly.

And we found out Meri Brown hasn’t failed. Instead, she has impressively increased the sale of the same. If you look at the social media page, it has over 99.2K followers, and the engagement on the posts is pretty good. Likewise, the celebrity also remembers keeping her mother in her prayers and often pays tribute. Even the TLC fans have hoped to visit the place sometime.

Sister Wives: Meri Brown On A ROLL! Getting A Spin-Off Series?

Meri’s popularity has risen over the few months. It all happened after the special Tell-All. The TLC audience sympathizes with the first wife because her husband won’t take her back. However, she’s trying to fight and find the will to be happy. Hence, the fans are also expecting something more from her. Turns out they have been asking Meri for a cooking show.

Although, she does it with her best friend Jen on “Friday with Friends.” So, could there be a spin-off series like Christine’s for Meri? Well, fans have pitched in on the idea. And you may not know when TLC will approve it. Moreover, Meri also mentioned working on a “new project.” in addition, it’s with her best friend, Jen. So, could these two friends would be getting a spin-off series? Let us know in the comments below. And stay tuned to TV Seasons & Spoilers.