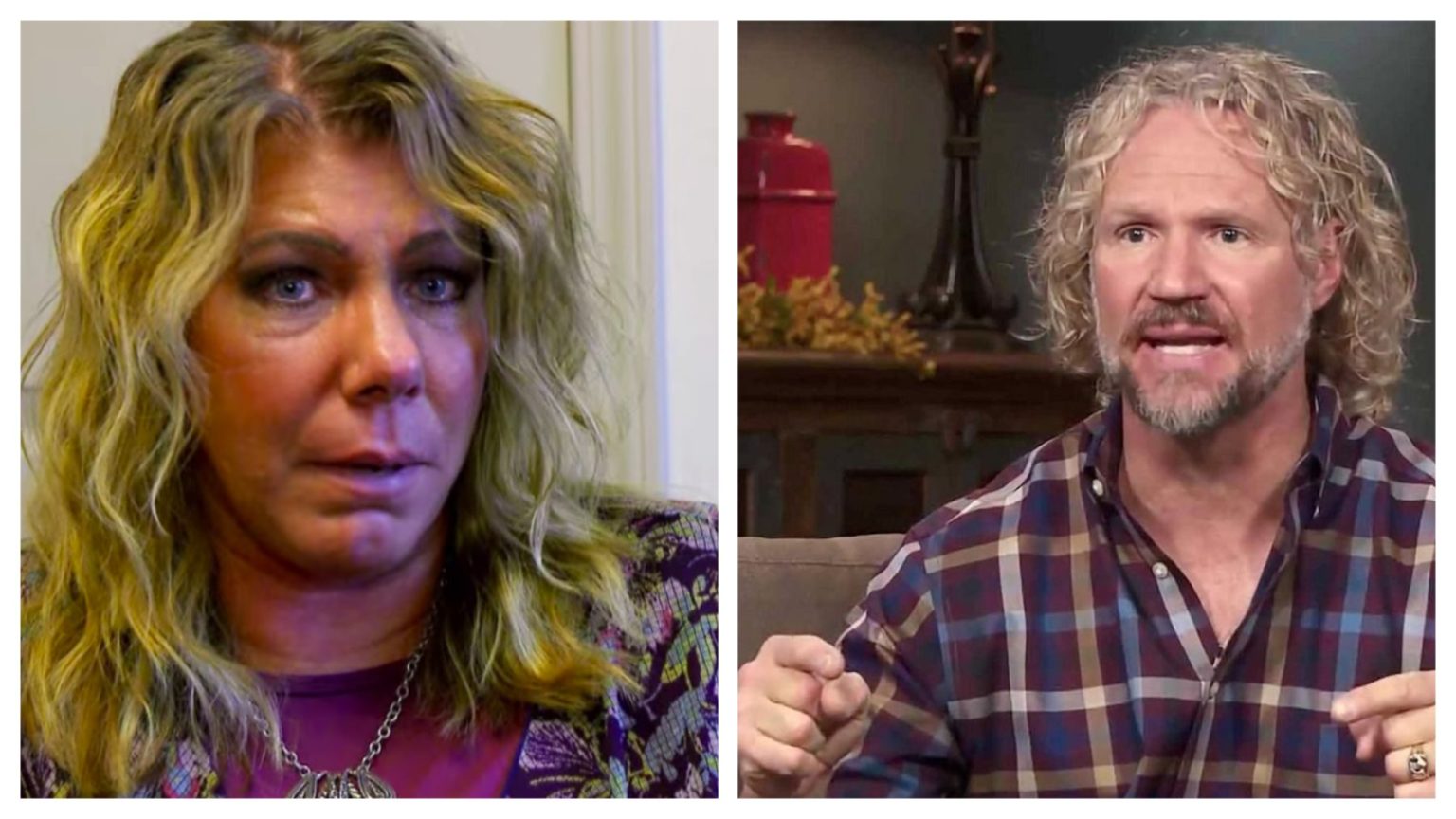 Meri Brown has always been portrayed as a lone wolf in Sister Wives. In fact, she hasn’t been able to get along with the rest of the main cast members in the show. Now, her work also requires her to distance herself from the rest of the Browns. It’s because she is the sole of her late mother’s B&B in Utah now. Therefore, the star is constantly traveling from Flagstaff and Utah. However, fans remain curious about how she is funding the said property. So, did she sell off Coyote Property shares to do so? Keep reading to know more about this!

Sister Wives often showed how close Meri Brown was to her mother, Bonnie. Apparently, the latter ran a heritage inn in Utah. However, once she departed, her daughter was responsible for doing so. Therefore, the reality show captured the first wife’s individual journey to embrace this new change. As a result, she had to resort to her plural family to help her take care of the property. Thus, she asked Kody to help her fund the inn.

However, things didn’t go as per plan as no one was ready to put their foot down. Moreover, other fans also observed that the notorious cast member is not close to Meri anymore. Hence, it would be least likely for him to help his first wife. As a result, TV Season & Spoilers points out that speculation is buzzing on the internet claiming she probably sold off her Coyote Pass property to make ends meet. Yet there is no confirmation regarding the same as they are just opinions by fans.

Sister Wives: Robyn The Only Wife To Have Coyote Pass Shares?

Although there is no verification about what Meri Brown did to her shares, fans feel differently for Christine and Janelle Brown. Moreover, fans were in awe of these two women in Sister Wives Season 16. In fact, the third wife also ended up leaving Kody Brown in the reality show and kicking him out of her house. Therefore, discussion on Coyote Pass Property began again. Now, fans assume Christine doesn’t have shares anymore in the said land as she separated from the head of the family. Although Janelle is still with Kody Brown, viewers presume she will leave her partner soon too.

Furthermore, she also talked of “leaving” in one of the episodes. The 52-year-old said so as she felt she had no other reason to stay. As a result, we came up with an “updated” map of the area based on fan speculation. It depicts how the property will look after considering how both these Sister Wives won’t have shares

of it. Therefore, fans realized it would make Robyn Brown the only wife to have the biggest share of the land. Later on, the fanbase also came to notice that she already has the title of “Kody’s favorite wife”. Hence, having more property under her name would make sense. Stay up to date with TV Season & Spoilers for more such news.
News