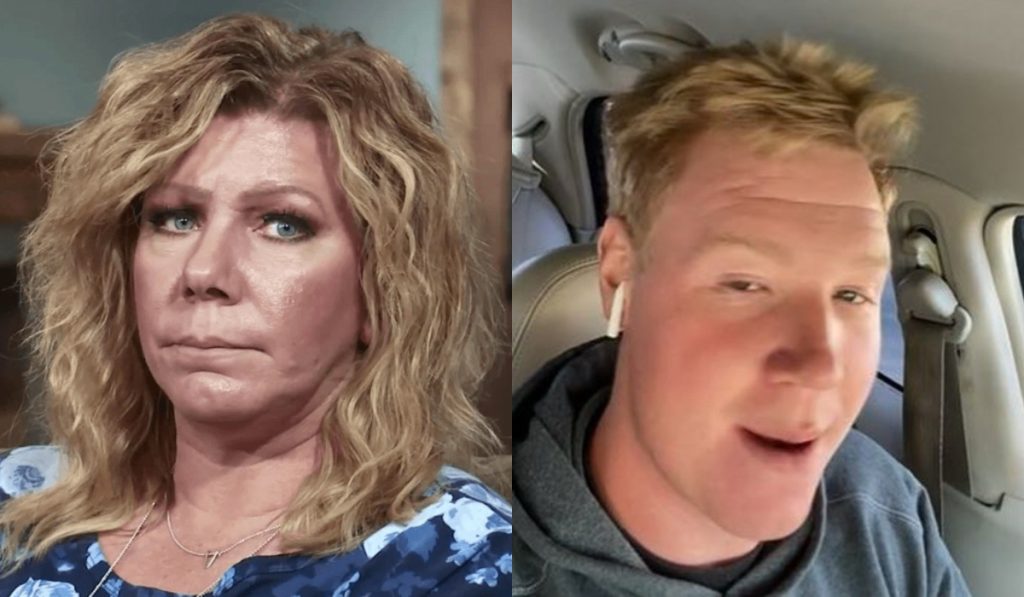 As the latest Sister Wives season has come to an end, the buzz is still ongoing. That’s because several of the Brown family members are spilling some piping hot tea about their family dynamics. The viewers must know that Paedon Brown, i.e., Christine’s son has a good relationship with the audience. He is always ready to spill the beans regarding some titbits about the Browns that the camera doesn’t cover. However, things took a dark turn when he made a shocking allegation about someone from the plural family being physically violent with him and some other kids. So, who was it? Keep reading to know all the answers to your queries!

Paedon Brown was a Sister Wives castmate when he was very young. Now he is in his twenties and doesn’t appear on the family show. However, he always has something to reveal about his family. His Tik Tok space is very famous for all the dirt he has on his plural family. However, Christine’s son ended up revealing dark and shocking things in a recent interview with the blogger John Yates. There came the point where the interviewer asked Paedon if Kody’s first wife, Meri, was a “little mean” to him. Well, he didn’t hold back at hinting at some really shocking things. The 24-year-old unabashedly stated that words like “mean” and “abrasive” are not harsh enough to describe what Meri had done.

Paedon openly hinted about Meri physically abusing the Brown family kids. He also gave another hard-hitting statement. First, John asked if she was “verbally abusive”. But, the former child star stated that verbal “stopped existing,” and her behavior moved so far past it. But, Christine’s eldest child refused to go into details “out of respect” for his mother. However, the star had mentioned that he would go into every detail about lesser-known things about his family as soon as the last Sister Wives episode airs on TV. As of now, Paedon didn’t want to cause any trouble in terms of his family earning a livelihood through staring in the TLC show.

The viewers were in shock as they never expected Meri Brown to have such a side. She often mentions in her Instagram that “there is more to the story.” But fans realized that she isn’t the victim after all as she allegedly has a problematic side too.

While many Sister Wives fans claim Kody and Robyn are the show’s villains, Paedon Brown feels differently. While hinting at facing physical abuse, he stated that the fourth wife was a great support system. As Robyn had come from an abusive relationship, she could see through what was going on. Therefore, the castmate was able to open “several eyes” and save lives. Hence, Paedon talked of never wanting to hate Robyn because of this huge gesture. He also spoke about how most of the Brown family kids have cut off Meri. Hence, she is only in touch with her biological child, Leon, and his sister, Gwendlyn Brown.

It turns out that one of Janelle’s daughters Madison had also hinted at facing abuse from someone in the family. She put up a tweet in 2019 saying she has been scared her “whole life.” But the person who did so had been showcasing as if she was the one who was “hurting”. The young one also used the word “monster” to seemingly describe her. After Paedon’s allegation have come into the limelight, fans believed that Maddie was talking about Meri. However, the Tweet has since been deleted from the social media platform. So far, the first wife has not yet reacted to these allegations. Fans are curious to know if she will respond to these concerning claims or not. Keep an eye on TV Season & Spoilers