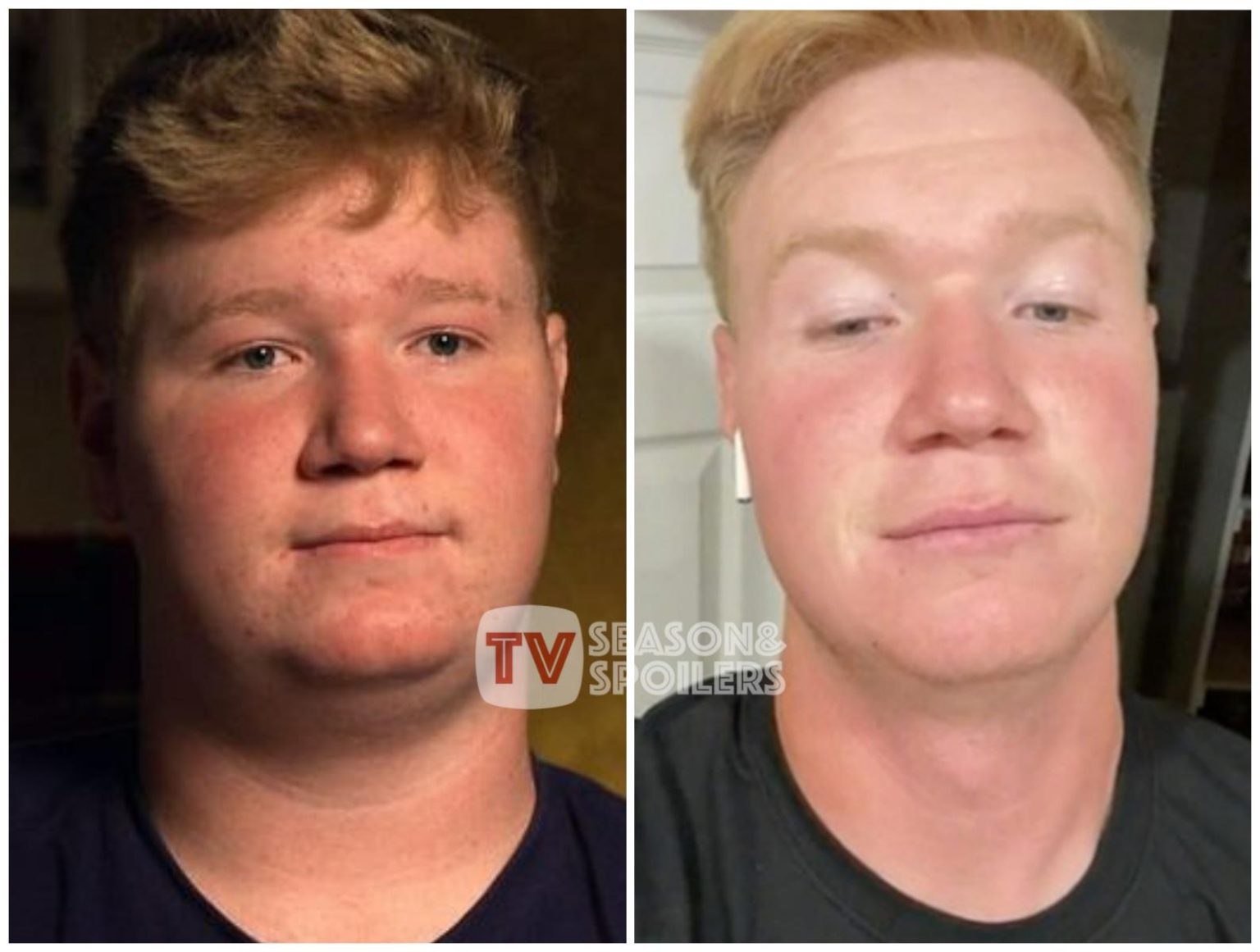 Sister Wives: Paedon Brown REVEALS His Girlfriend? Says He Is Going To MISS Her

Paedon Brown loves to answer questions the fans throw at him. The Sister Wives celeb has been open about his lifestyle and the family. Moreover, as Paedon is getting more recognition, he’s opening up about himself. And so, in his latest Instagram post, Paedon reveals his special someone. The 23-year-old says he’s going to miss her a lot. Fans couldn’t help but wonder if she was a girlfriend or just a friend. Tune in to find out.

Fans have always gotten updates about the Brown family from their son Paedon Brown. The star kid has shared teeny-tiny it-bits with the TLC viewers always. And he continues to do so. Meanwhile, the audience wanted to know if Christine’s son had someone special in his mind. They want Paedon to share everything that has been going on with him. the 23-year-old did reveal the type of girl he would date.

Kody’s son Paedon would love an emo girlfriend with a dark past. He wants to be her savior. Well, we don’t know how much he means it. But according to his latest post, the kid has shared pictures with a girl giving her a piggy ride. The girl goes by Aurora and seems to enjoy Paedon’s company. Meanwhile, the fans commented on how the couple was looking good together. They also praised the Aurora and wrote s he’s a “keeper.” Well, so Christine’s son now has a girlfriend?

More so, one user asked why Christine’s son had posted the girl. Paedon replies that he wants to give her all the attention. However, TV Seasons & Spoilers report that the lady in the picture is Paedon’s friend. The 23-year-old wrote in his caption that he would miss his beautiful amazing friend. However, it is just the fans speculating the friends are dating. As of now, Paedon hasn’t mentioned that Aurora is his girlfriend. They only go by the tag “friends.”

Sister Wives: Fans Ask Paedon If He Wants To Have More Than One Wife

Christine’s son once again garnered attention by coming live on Tik-Tok. This time the 23-year-old reassured the followers that they could ask questions about the family and not think twice. Hence, his followers bombarded him with numerous questions. And one such amongst them was, “Does Paedon will settle down like his father?” More so, many others asked how many kids he’s willing to have.

As for lifestyle, the Sister Wives star kid, Paedon Brown, doesn’t want to have a polygamous relationship like Kody. Then he finally reveals his elemental dream. Turns out Paedon Brown wants to have four kids. And as obviously, he cannot control their genders, but he wishes to have two boys and two girls. Therefore, to settle down, he needs a girlfriend who will take things further. Stay tuned to TV Seasons & Spoilers.