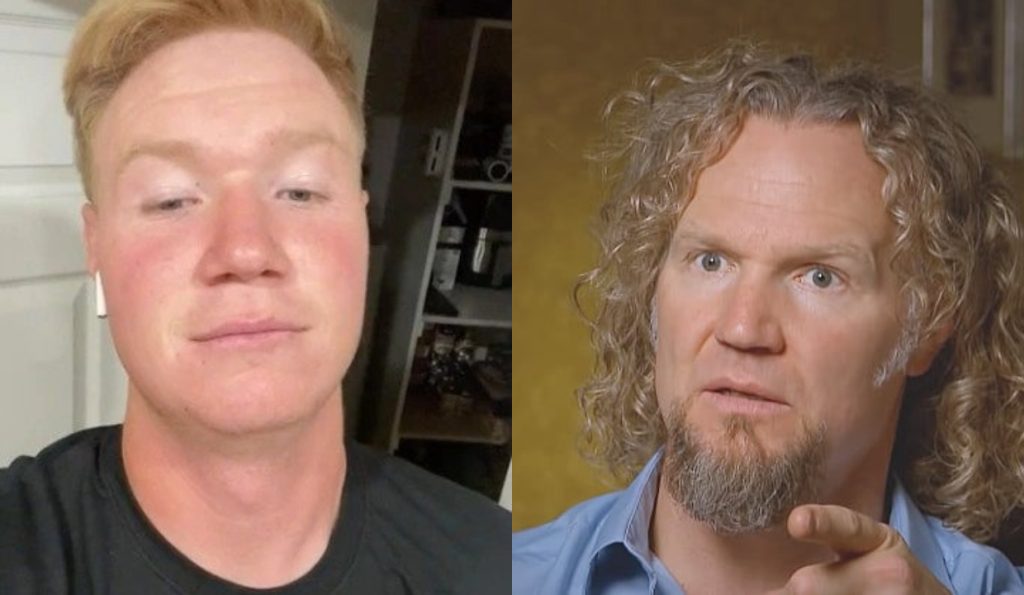 Sister Wives: Paedon Has A New Step Mom In Mind, Wants Kody To Marry Her?

The Sister Wives Season 16 witnessed the infamous divorce of Christine from Kody Brown. Apparently, Season 17 featured Meri and Janelle leaving their plural marriage. Hence, the patriarch is now left with only Robyn as his wife. But fans know that Kody is habitual in ruling over several wives. Therefore, his own son with Christine, Paedon Brown, recently suggested a new woman who could be a potential candidate to become his father’s wife. Shocking, isn’t it? But who is that woman? Well, we have all the information you might wish to know, so keep on reading.

Sister Wives: Paedon Suggests A Woman For His Father!

The Sister Wives star kids witnessed the deteriorating toxic marriage of Christine for years. Fans know that the matriarch shares six kids with Kody Brown. Hence, except Truely, as she was too young to notice, everyone else saw their mother’s suffering. Not only this, but when the kids craved their father’s presence, Kody was busy spending time with the family he had with Robyn. Therefore because of this, the star kids’ disdain towards their father increased day by day. Evidently, all of them supported their mother at the time of her divorce.

Hence, Paedon is among them. Not only this, but he often throws shade at his father as well. Recently during a Q&A session on Instagram, a fan asked, “if you found your father sleeping with your girlfriend, would you fight with him?”. Indeed it is a weird question, but the star kid’s answer certainly raised some eyebrows. Apparently, he looked into the camera with a flat face and replied that he wouldn’t be fighting with his dad. Instead, he thinks that his ex and Kody are a perfect match and are made for each other.

The celeb further wishes luck to the duo and asks them to enjoy their time together. Fans feel that maybe Paedon has observed stark similarities between his father and his ex, and that’s why he said it. However, the star didn’t reveal the name of which ex he was talking about, but whoever it is, she should be toxic enough to match Kody’s level. Apparently, it’s not that easy to fit his standards! Hence, it is clear that Paedon has no respect for his father because of the way he has been with Christine over the years.

The Sister Wives star kid Paedon Brown never leaves a chance to throw shade on his father. Apparently, in a recent video, the celeb stated that if a king needs to remind the world that he is the king, then he certainly is not. Likewise, if a man has to keep on stating the fact that he is the man of the house, then indeed, he is not! Hence, the Salt Lake native pointed out the fact that his father always keeps on claiming that he is the man of the house. Indeed fans agree with Paedon and also feel that over time it became clear that the matriarchs are the true heroes and not the patriarch of the Brown family.

However, not only Paedon but his sister Gwen Brown also is fearless enough to be candid. Recently she started her Patron account and has been answering questions regarding the Browns. Not only this, but the celeb also slammed her dad for the treatment he gave to Janelle’s children. Fans also remember that the star kid revealed that Robyn Brown is the worst as a person. Keep coming back to TV Season & Spoilers for all the latest Sister Wives tea.