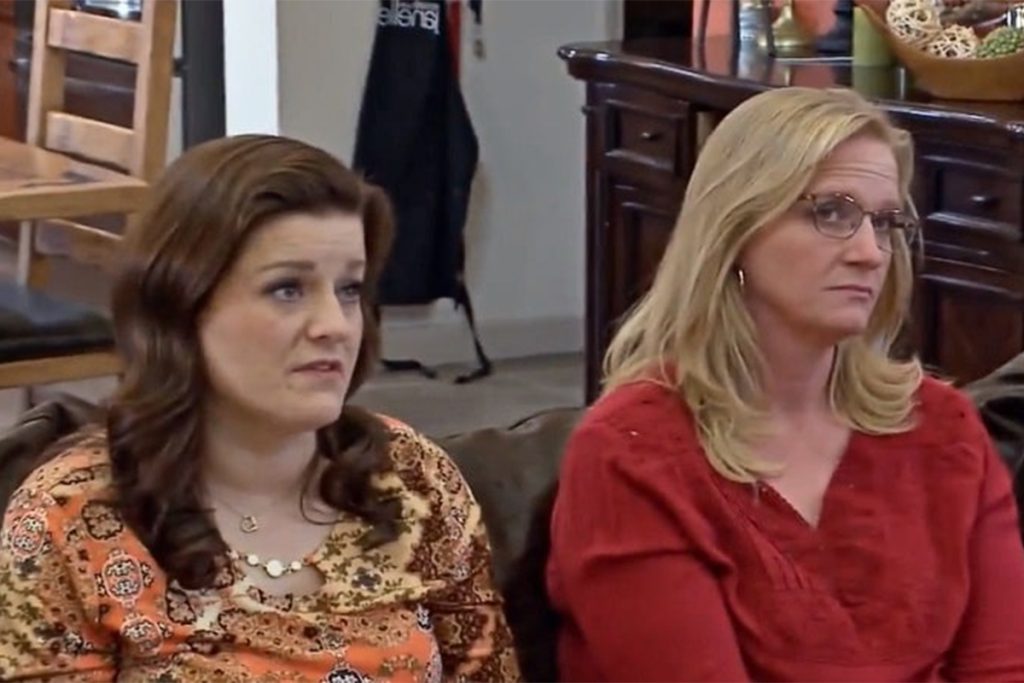 Sister Wives: Robyn Brown Is RELATED To Christine Through Her Ex-husband David Jessop!

The popular reality show Sister Wives has been part of the television world for over a decade. It hasn’t failed to impress the fans with its endless drama and the unique concept of polygamy. However, there have been shocking revelations through the years in the show. That’s because all the wives have a past connection to one another before they met Kody. Keep reading to know more about this.

Sister Wives: Robyn’s Ex-Husband Is A Part of Christine’s Family!

Just when fans think they have got the infamous Brown family all figured out, another shocking relation gets thrown at them from the tangled family tree. Hence, the discovery makes them confused again. Another surprising connection came into the limelight again. As per TV Season & Spoilers, some Redditors have pointed out that Kody’s third wife Christine is related to his latest wife, Robyn! Well, Robyn was earlier in a married relationship with a man by the name of David Preston Jessop. Once they split, she embraced a polygamous life and joined the rest of the Browns.

As per the cheatsheet, Robyn’s ex is Christine’s first cousin. That’s not all. In fact, Robyn’s current and former husband have a connection too. That’s because David is also Kody Brown’s third cousin. As a result, many Sister Wives fans were startled at this messy family tree. However, an account pointed out that it is quite common in Utah’s religious community. For plural families to be somewhat distantly related to one another is no big deal. Hence, it might be unusual for the audience but quite common for the community.

The Brown family’s confusing connection goes way back. Another shocking bond was the main focus of the latest Sister Wives episode. Like Robyn, the famous second wife Janelle was married to someone else. This was before she met Kody. Apparently, Janelle’s ex-husband was Meri’s brother

. Therefore, both the sister wives were sisters-in-law! Moreover, they had known each other for ten years. Furthermore, Kody Brown’s father ended up marrying Janelle’s mother too. TV Season & Spoilers reports that this happened after the TV couple’s spiritual marriage. This makes them step-siblings. However, both their parents are no more now.

The wives finally addressed their rivalry in the latest episodes. Meri expressed that she wanted to be friends with Janelle when she was new to the family. However, Janelle explained that she found it impossible to restore their friendship. The first wife was very “straightforward” and “direct” for her liking. The mother of 6 honestly said that she doesn’t remember much from the time. Whereas Meri expressed that “nobody’s perfect,” and she could have done better. Despite this, their conversation ended on a good note as they decided to let the negativity stay in the past.