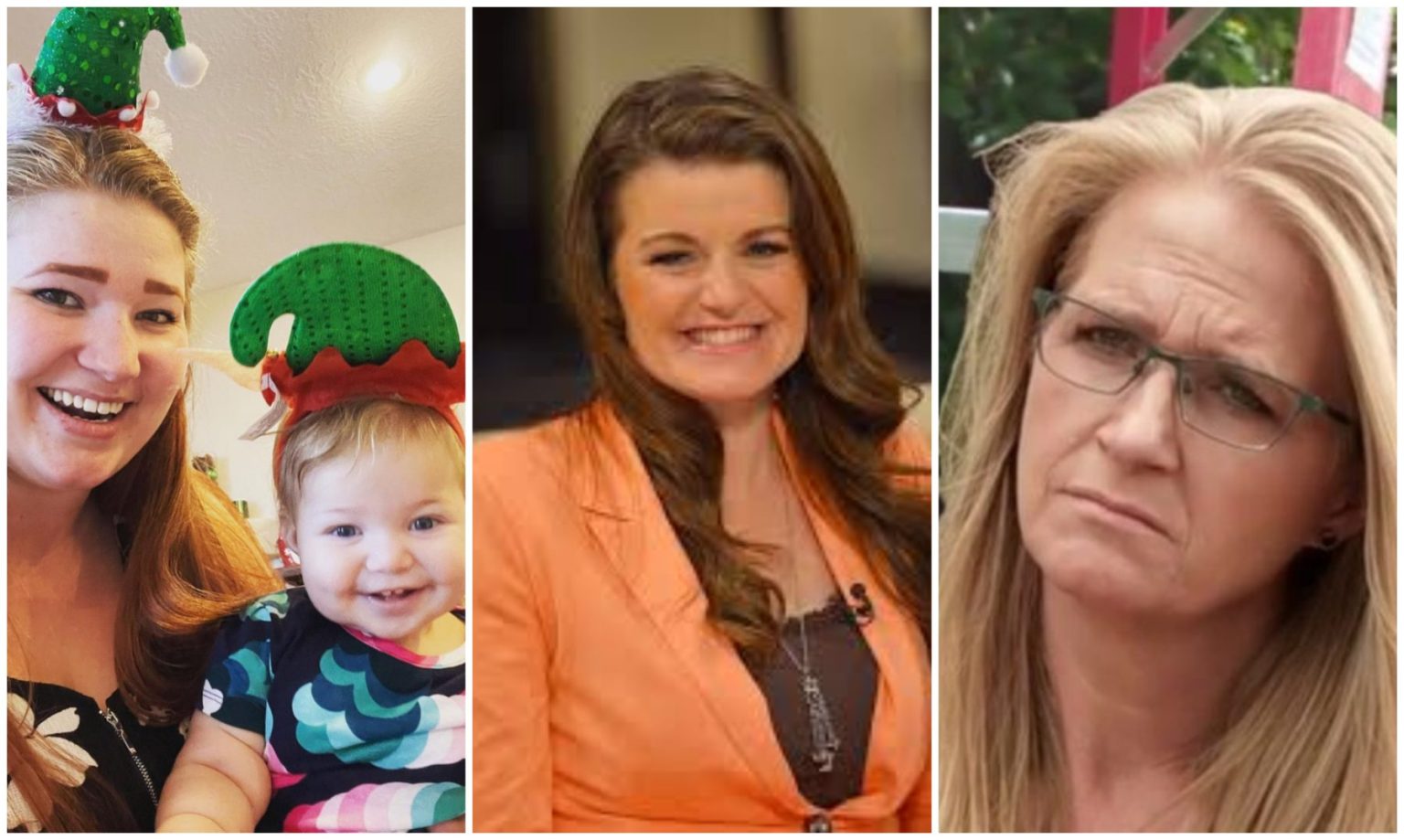 The Sister Wives star Christine Brown was the trendsetter of divorces in the Brown family. Since 2021, a lot has changed for them all. Evidently, not only the wives but most of the star kids aren’t fond of Robyn either. This is because they saw their parents’ deteriorating marriage because of her. In fact, some of them feel that because of the fourth wife’s kids, Kody Brown neglected his other children. However, it seems that amidst all the changing family dynamics, Mykelti’s bond with Robyn is unbreakable. Hence, she recently sent her love and gifts for the newborn twins of the star kid. We have all the information you might wish to know, so keep on reading.

The Sister Wives star kid Mykelti has shared a close bond with Robyn Brown since the beginning. Apparently, when Robyn was courting Kody, the star kid used to stay with them to help them out. Since then, Mykelti has accepted her father’s fourth wife as her mom. Not only this, but during her home birth with the first child, she only wanted her husband and both the moms beside her. Though Robyn couldn’t make it, she FaceTimed her for the entire duration. However, during birth of her twins, Robyn made sure to be present there.

Recently, Mykelti’s husband took to Instagram and shared a post in which Avalon was sitting beside her siblings. Tony captioned the picture and expressed that he is blessed to have three beautiful kids. Not only this, but he further thanked Robyn Brown for sending matching onesies for the twins. Apparently, the outfits read ‘Hugs From Flagstaff’, which was written with olive green on white onesies and looked really cute on the toddlers. Hence, it seems that the fourth wife has decided to keep all the family dynamics aside and her bond with Mykelti and her kids remains the same.

Fans loved the picture and loaded the comment section. Someone commented and congratulated the star for having three wonderful kids. At the same time, a Sister Wives fan chimed in and added that the toddlers were looking really cute in the picture. The third one further wrote and pointed out that babies look like their dad. However, fans acknowledge the fact that Mykelti and Tony have a lot to deal with because of their twins. Yet they are happy to know that the kids are doing fine.

The Sister Wives son-in-law Tony Brown recently took to Instagram and shared a picture in which he admitted that maybe his son Archer has a resemblance with his father-in-law Kody Brown. Apparently, it was a selfie in which he edited Kody’s face as well. In the next picture, he posted a selfie with Ace. As per the patriarch, Archer has got features from the Browns, while the other one, Ace, has got his looks from Padrons. However, he further added to his caption that maybe Ace’s hair color comes from the “Allreds, “which basically are Christine’s family’s genes.

Apparently, Mykelti also agreed to the same and commented that Archer had got the so-called ‘Brown Scowl’ of the family. However, the majority of the fans opined that all three kids had a stark resemblance with their dad and not Kody. Not only this, but the viewers wished that the toddlers dont inherit anything from their grandfather. Apparently, a user advised that they better pray that the kids dont get anything from Kody, as being a narcissist isn’t a good thing. Keep coming back to TV Season & Spoilers for all the latest Sister Wives tea.