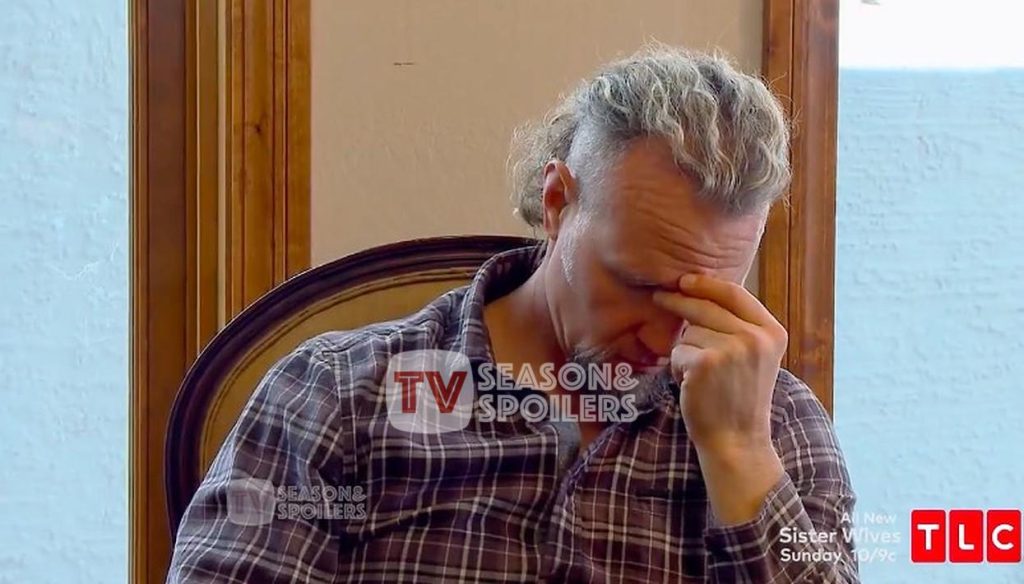 Kody Brown hasn’t made a ballistic impression on the Sister Wives fans. His notorious behavior has always troubled him. More so, he is not great with his family as well. And now, while he’s struggling financially, fans find his other is to sell guns. However, TLC never revealed Kody’s suspicious job. Was TLC trying to hide it? Tune in with us to know.

Ever since the reality TV show aired, it had spiced up drama to fill in the viewers. Interestingly, the drama was so intense that the fans might have skipped a few details. Meanwhile, some fans have wondered what Kody Brown does for a living. Or how he provides for such a big family. The TLC viewers often raised the questions but never got a specific answer.

But, some eagle-eyed fans dug deep and found out that he sells guns. It has been confirmed as the patriarch was present at a gun fair in Tulsa. However, TLC has never mentioned it in 10 years of the show’s existence. Therefore, the fans wonder if Kody’s behind it and ask the producers to mention anything about his job. That could be because papa Brown doesn’t have a great reputation with the show’s followers.

And let’s be honest, guns can be a polarizing topic. Hence, it is much more likely that Kody and TLC hid it to keep up the viewership. Apart from this, Paedon has said that he cannot say what his father does for a living in one of his Tik-Tok lives. More so, TLC is very specific on what to include and what not to include in the show. Therefore, if anything could hinder the show’s rating, then TLC is likely to sweep the dust under the carpet.

Kody brown’s gun selling business is not a rumor now; it is confirmed. Many incidents and proofs have come forward since the rumor. Likewise, in his cameo, Mr. Brown has said that he works with precious metals. Unexpectedly, a Sister Wives fan spotted Kody in Tulsa, Oklahoma. The woman explained that she resides in Southwest Missouri.

Meanwhile, her husband went to a huge gun show, where they spotted Kody Brown. The women also revealed that the gun show had 4K tables on 11acres. Meanwhile, some fans have also spotted the Brown patriarch at a trading event. Now, with the celeb’s involvement with guns, it’s clear that Kody’s side business is no more anonymous. Stay tuned to TV Seasons & Spoilers.