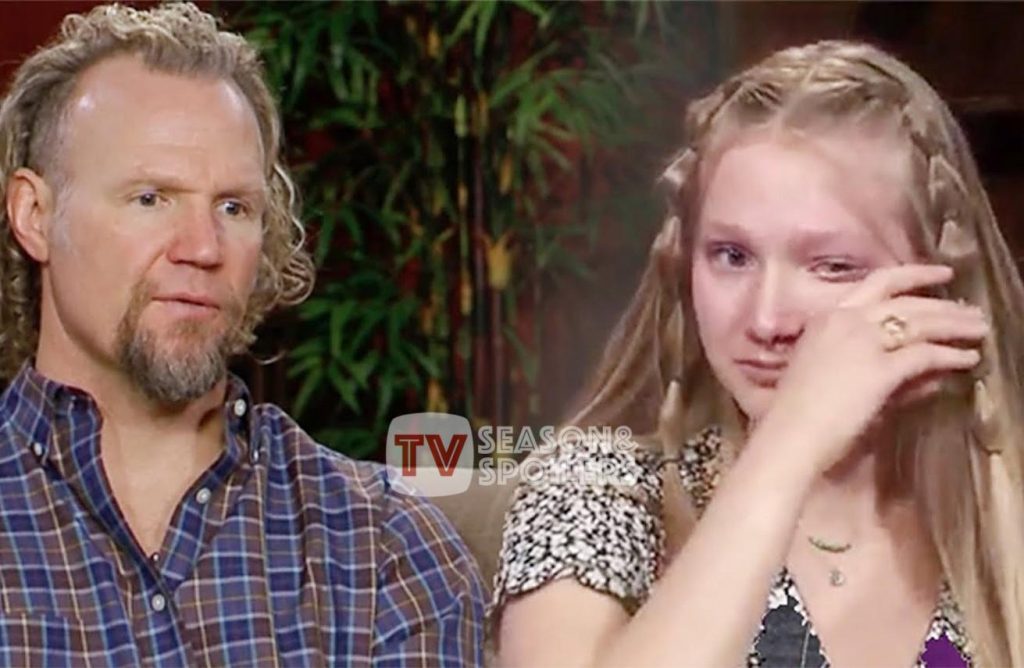 Sister Wives Slammed For Failing Ysabel! Glad She Moved Away

The TLC audience has always blamed Kody Brown for being a neglecting father. The family patriarch hasn’t been able to provide much for his kids, and the fans know that. However, viewers chimed in to blame the Sister Wives for how they have greatly failed Ysabel. So, tune in to know why.

Ysabel’s scoliosis surgery is the most talked about topic amongst the Sister Wives fans. Though it happened a few years ago, fans feel there’s so much left to discuss. Likewise, a Reddit user shed light on the wives and how they failed to be better mothers. First, everyone knew the pain and struggle Ysabel went with. The other wives could have called Kody out for not being with her.

Meri Brown, living alone, could have offered to go to Ysabel’s surgery. The OP said she wasn’t seeing anyone, so there wasn’t any risk of spreading corona. Apart from this, Meri claimed to have had a close relationship with Ysabel when younger. The user also pointed out that Ysabel went to live with Meri when things got harder for Christine.

It wasn’t about the wives hating each other but about a child being at her lowest. The family members could have put their differences aside. More so, Janelle was busy helping Evie with her amputation. Otherwise, she would have been there. Fans feel Meri wanted to be under the wrath of Robyn. And the same goes for Robyn for Kody. Therefore, the Brown family failed to be a “one family.”

Sister Wives: Here’s Why The Fans Think Ysabel Moved Because Of Kody

With so much drama in the Brown family, the adult kids started to move away from the family dynamics. And in August 2021, Christine’s daughter made the same decision and moved in with Janelle’s daughter Madison. Though she moved to continue her further studies, fans feel that Ysabel really wanted to be away from her father.

The 18-year-old has admitted that she was hurt that Kody didn’t come to attend her surgery. Hence, that is why she cut ties with papa Brown. The TLC viewers also point out that Kody can’t connect to his daughters in a meaningful way. Therefore, viewers think that could be one of the reasons that Ysabel chose to move away. What are your thoughts? Let us know in the comments below. And stay tuned to TV Seasons & Spoilers.