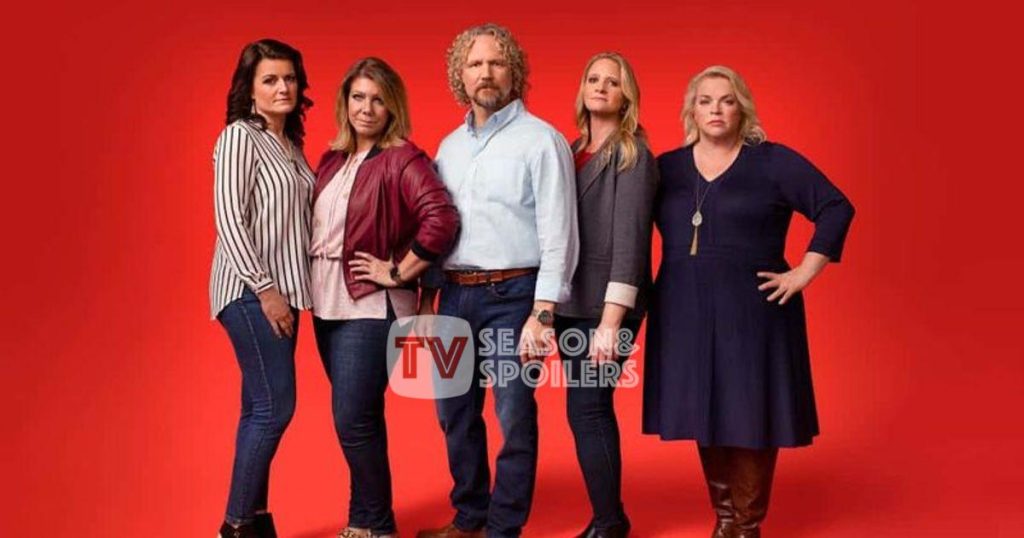 The last season of Sister Wives has seen many disruptions in the Brown family. Hence, the reality TV show ended on a cliffhanger and raised many important questions. Though the Browns seem to be moving on in their lives, there’s still a lot on fans’ minds. Meanwhile, Season 17 is almost done filming or close to wrapping up. Hence, we have brought you the possible spoilers. So, tune in with us to know more about what could happen in the upcoming installment of your favorite reality show.

Sister Wives: Christine’s Departure From The Show Will Be The Main Highlight!

The family patriarch is the first to drop spoilers for the next installment. Kody Brown mentioned to a Sister Wives fan that he had officiated a wedding. However, it was not his own; Kody acted as clergy for a good friend. But the fans want to know who he took to the wedding. Meanwhile, Paedon Brown has been making the headlines for spilling tidbits about the family.

While speaking in an interview, Paedon hinted that the show’s rating is getting impressive. Hence, the more the dynamics get worsen, the higher the rating. Therefore, Paedon slightly let it out that more seasons may get inline in the cards. Apart from this, Sister Wives Season 17 will especially focus on Christine’s departure from the Brown family.

Therefore, the fans will see how the family patriarch bid farewell to his ex-wife. In addition, Paedon has also confirmed that his mother is filming for the next season. Hence, the viewers will see how Christine Brown carries on to her life as a single woman and a mother in the next installment. Meanwhile, Janelle will finally decide whether she will leave her husband or continue to stay with him.

Sister Wives: Kody To Bring In A Fifth Wife? How Will The Coyote Pass Property Be Distrubted?

Apart from the existing wife’s drama, rumors have been making the rounds that Kody Brown might bring in a fifth wife! That’s because Janelle is on the verge of leaving, and if she does, he will have only two wives left. And as per the information from the previous seasons, Kody needs at least three wives to attain paradise. Therefore, fans assume Kody will search for another wife soon.

, which might be featured on the show. Well, don’t forget about the Coyote Pass property, as it now has a water storage tank. Therefore, the construction may start. So, the upcoming season will reveal how many houses the family will build now that one of the wives is gone. Also, fans will get to know whether Christine will sell off her shares to Kody or not.

Are you excited for Season 17 of Sister Wives? Tell us in the comments. Till then, stay tuned to TV Seasons & Spoilers for more.