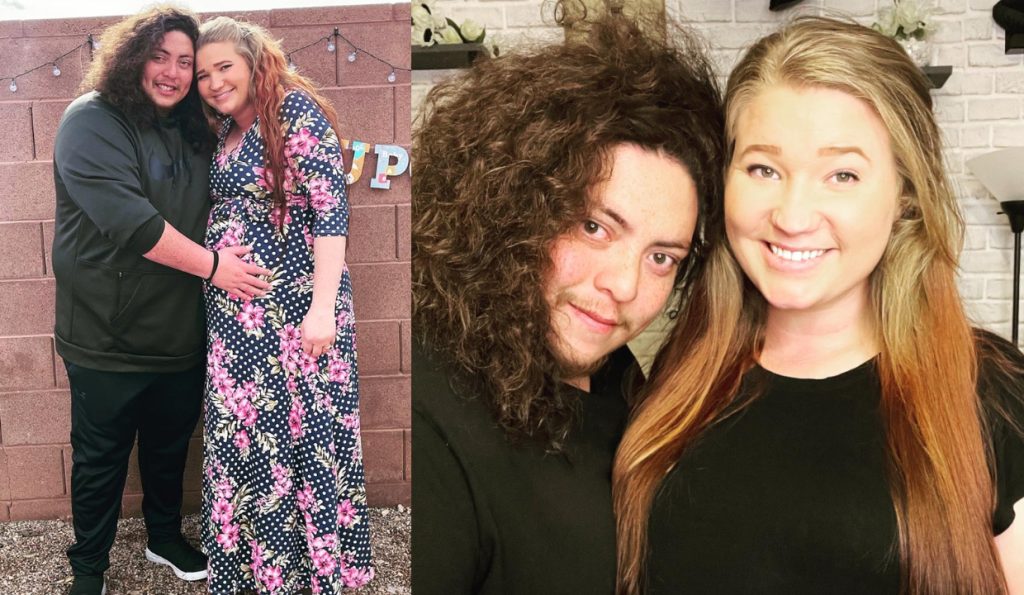 Sister Wives: Tony Padron Shares Cute Pictures Of His Kids With ‘Both Grandpas’

The Brown family is growing now. Apparently, Sister Wives started with four wives and 18 children. But as time passed, these kids are grown-ups now, and most of them also started their own families. Christine Brown shares six kids with her estranged husband. Not only this, but now she is a grandmom as well because her daughter Mykelti recently gave birth to twin boys. Indeed, it has been a while since the audience was waiting for the star kid’s due date as she always kept updating her fans about her pregnancy phase. Not only this, but Tony Padron recently shared pictures of his kids with both of his grandpas! Yes, this includes Kody as well! Shocking, isn’t it? To know more, keep on reading

The Sister Wives star kid Mykelti now shares three kids with her husband, Tony Padron. Apparently, she already had a baby girl and recently gave birth to twin boys. Hence, the Utah-based couple’s life has become busier than ever. But it seems that they still take out time to let their kids meet their grandpas. Recently, the patriach took to Instagram and shared pictures of Ace and Archer with both their grandpas. But how did Kody manage to take time out from his so-called extremely busy schedule?

Recently, Tony posted a selfie with Archer and photoshopped Kody’s face as well in it. He claimed that the toddler has some resemblance with his maternal grandfather. Indeed, the Sister Wives celeb didn’t have any other option other than photoshopping Kody. This is because fans think he never paid any heed to his own children, so grandchildren would not even exist for him. Apparently, in the comment section, fans asked about Archer’s paternal grandfather as well, as per Tvshowsace. So, some critics questioned his citizenship as well. Hence, Tony posted another picture of his dad holding his twins. Indeed, it was a real picture and wasn’t photoshopped like the previous one, as all grandfathers don’t neglect their little ones.

Not only this, but he further clarified in his caption that his father is a citizen. Indeed, Tony’s fans thought that it was mean and rude for some to question the celeb’s father’s citizenship. However, the TLC star handled the matter with utmost grace and wit. Indeed, fans loved the picture as Tony’s father seemed to be overwhelmed while he held his grandkids in his arms. Apparently, the viewers opine that it was a beautiful snap full of love and warmth.

Sister Wives: Tony And Mykelti Are Ready To Reveal Dark Secrets Of The Brown

The Sister Wives fans know that Christine’s daughter Gwendyln Brown has been creating controversies lately. Apparently, she made a Patreon account and has been revealing a lot about the Browns. But it seems that now Mykelti and Tony have also decided to clear the air and tell the truth. Indeed, there’s a lot that is often concealed when the episodes are on the screen. Hence, Tony and Mykelti recently took to Instagram and shared the news that they have also created an account on Patreon.

Not only this, but they also announced that the couple would go live within a few days for about an hour and would answer questions from their fans. In addition to that, Patreon would allow the users to ask their queries regarding Sister Wives and Mykelti’s parents as well. The star kid further adds that she has a lot to share and to reveal. Hence, it will be interesting to watch what the duo has to say about the dynamics of the show. Keep coming back to TV Season & Spoilers for all the latest Sister Wives tea.