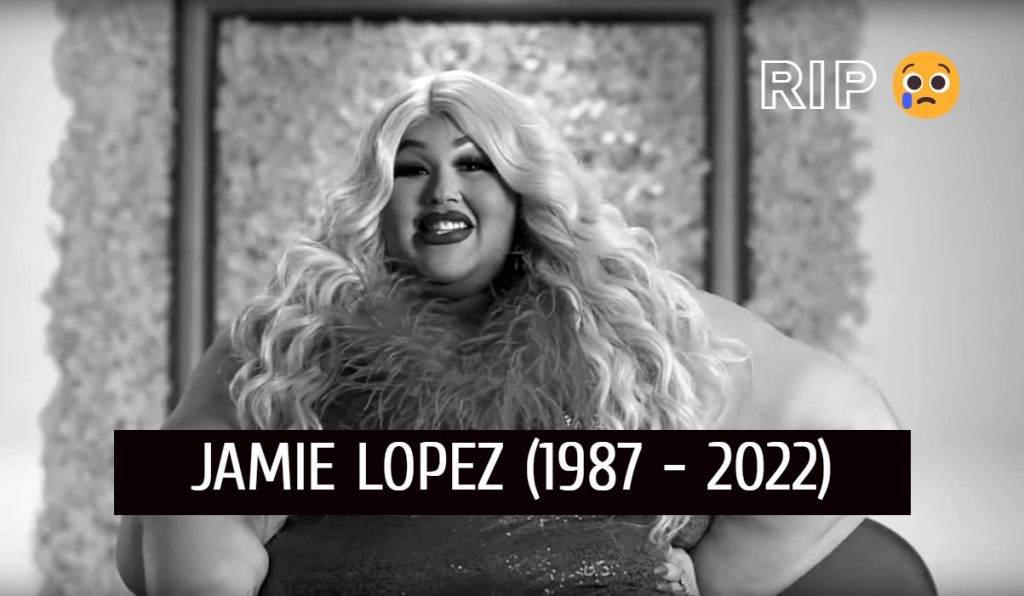 Super Sized Salon is one of the unique concepts which WeTv introduced to us all earlier this year. Apparently, Season 1 premiered this summer and was a hit, as people really loved the concept. Evidently, the show featured the hard-core journey of Jamie Lopez, who was the founder of a Salon. She wanted to build and design a place where women of every size could go and get their beauty procedures done. Lopez was preparing for Season 2 of the show, and before things could go further, her sad demise was announced recently. We have all the information you might wish to know, so keep on reading.

While fans had been waiting for Season 2 of the Super Sized Salon, the sad and disheartening news of Jamie’s demise shook the world to the core. Apparently, her concept and her intentions really touched the hearts of a million. The star earlier explained how she was inspired when she couldn’t find a place to get her hair and nails done as a plus-size woman. Hence, Lopez decided to open a place that would serve the needs of all sizes and would make them feel comfortable and sexy in their own body. But recently, Babydollbeautycouture’s official page posted the news of the sad demise of the star.

Apparently, the page posted a picture of Jamie and wrote a lengthy caption. The caption read that they regretfully announce the passing of The Founder & Owner of Babydoll Beauty Couture. They further asked everyone to allow them some time to process the tremendous loss. Not only this, they insisted their fans keep the baby doll team lifted in their hearts. However, as per TMZ, the celeb suffered from heart complications and couldn’t survive further.

Fans remember that back in October, Lopez was really happy about the success of the show. Not only this, she took to social media to express her gratitude towards her fans. She added that she is extremely grateful for the success of the show and for the iconic moment. The Super Sized Salon celeb emphasized that her dreams were built for the dolls of the world as they deserve everything in this world. Indeed because of her pure heart and intentions, she’ll always be in the hearts of the fans. Not only this but her desire to bring change in society and to make everyone feel loved made her stand out of the crowd.

The Super Sized Salon late reality star had a charismatic personality that the world will never forget. Apparently, she was an inspiration for all. The celeb never hesitated to talk about her weight issues. Fans know that she was bedridden and weighed over 840 pounds. The late star lost around 400 pounds and learned again to walk on the show’s season 1. But her weight never acted as a barrier in her life. Apparently, she was a singer as well. Her first EP, named Queendom, was released on October 7.

In addition to that, the talented star also wrote a book named Big Fat Lies. Evidently, it was Lopez’s Memoir in which she mentioned all her struggles in life in detail. She added how it was tough for her to accept herself and control her weight after she became bedridden. However, fans loved the book, and it was in Amazon’s top 100 titles. Not only this, but her ideology involved the concept that everyone is beautiful in their own way. She wanted women of all sizes to feel accepted and sexy irrespective of their size and body. Keep coming back to TV Season & Spoilers for all the latest Super Sized Salon tea.