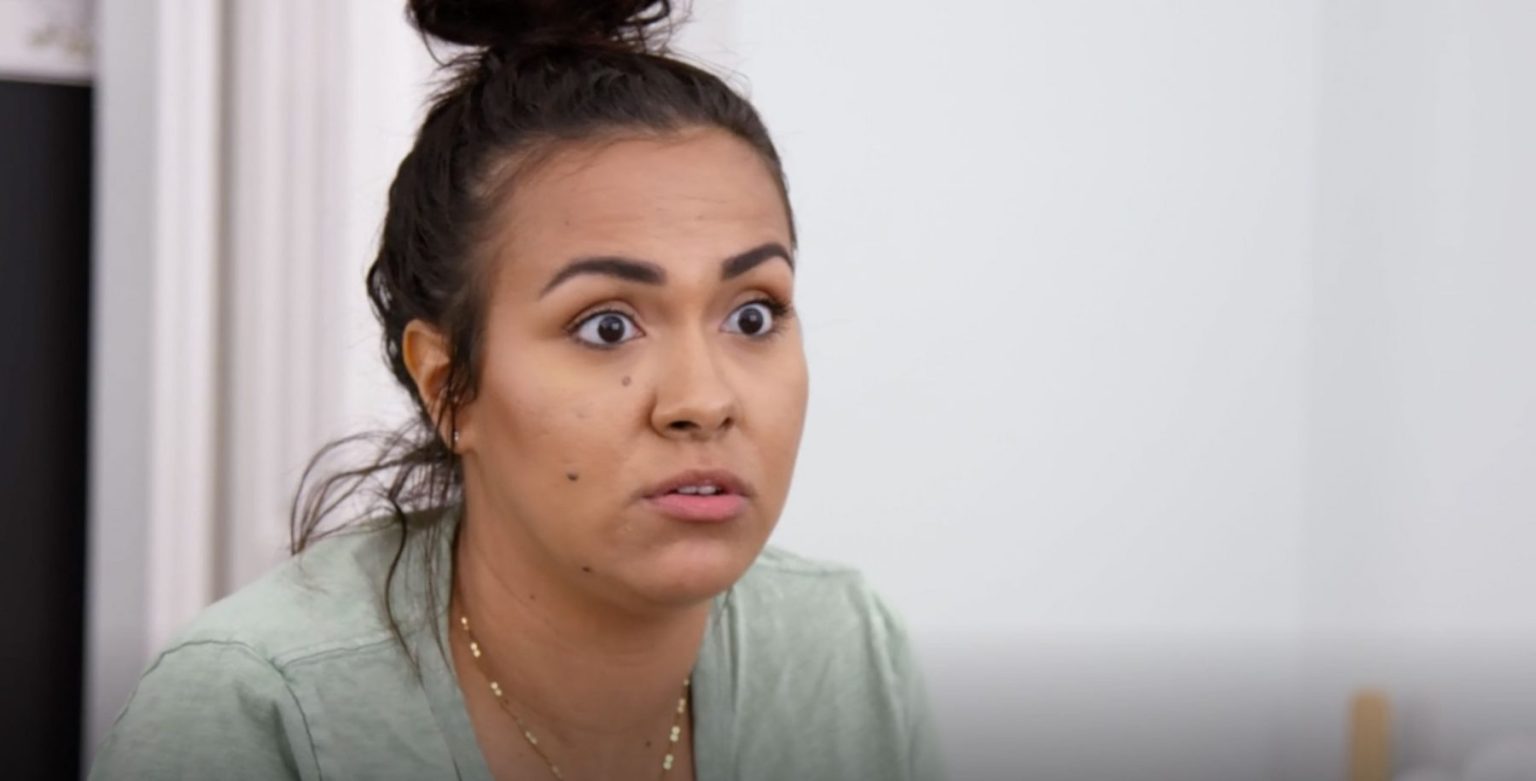 Teen Mom 2: Briana DeJesus Slammed By Fans For Giving $30 To Her 9-Year-Old For Unloading Dishwasher

Just like many other reality TV stars, it looks like this time Briana  DeJesus from Teen Mom 2 is the target of the self-proclaimed parenting experts. She recently tweeted about allotting her daughter Nova her first-ever task. It was a rather simple one but her little nine-year-old demanded 30 bucks and Briana caved. Let’s take a look at how fans reacted.

Saying that she got bamboozled into paying her to perform a task, she agreed on giving Nova $30 for unloading the dishwasher. She also stated that after that she is going to give her 10 bucks every time her daughter helps out with this task. However, it looks like fans don’t agree with the wage.

Considering how fans of the TV show reacted to her tweet, Briana has deleted it. As reported by Monsters & Critics, they are questioning her choice to strike a deal on Nova’s allowance. Critics reacted to her sign-on bonus.

What Do Fans Have To Say About The Teen Mom Star Paying For Chores?

Some fans feel that $30 is a pretty hefty amount for unloading the dishwasher. However, others think that this is an excellent way to teach children responsibility. After all, adults get paid for what they work for!

Even though the reality TV star deleted the tweet, fans took to Reddit to slam her further for letting a child decide how much a task is worth. One said that no one paid them for doing household work. The rule was that if you’re living in the house, you have to contribute. As simple as that!

One fan wrote that her reward in exchange for doing household chores was to be able to keep her Facebook account intact along with the phone. Reminiscing the good old days of the year 2010, the critic threw some serious shade on Briana. However, some other fans praised her for motivating her daughter. One pointed out that paying her well for doing household work will motivate the little girl to get a good job in the future.

The Teen Mom 2 star shares daughter Nova with baby daddy Devoin. They started off on a good note at the reunion. But Devoin got really offended when Briana brought finances into the picture. She blamed him for not helping out with their daughter. However, he insisted that he is doing his best after the new job. He also wanted her to set a fixed amount for him every month. But Brianna pointed out that as soon as they start talking about finances, he gets offensive. As expected the situation quickly escalated into a yelling match between the estranged couple.

All chaos aside, what do you think about Brianna and her parenting strategy when it comes to making a child contribute to household chores? Let us know in the comments below.