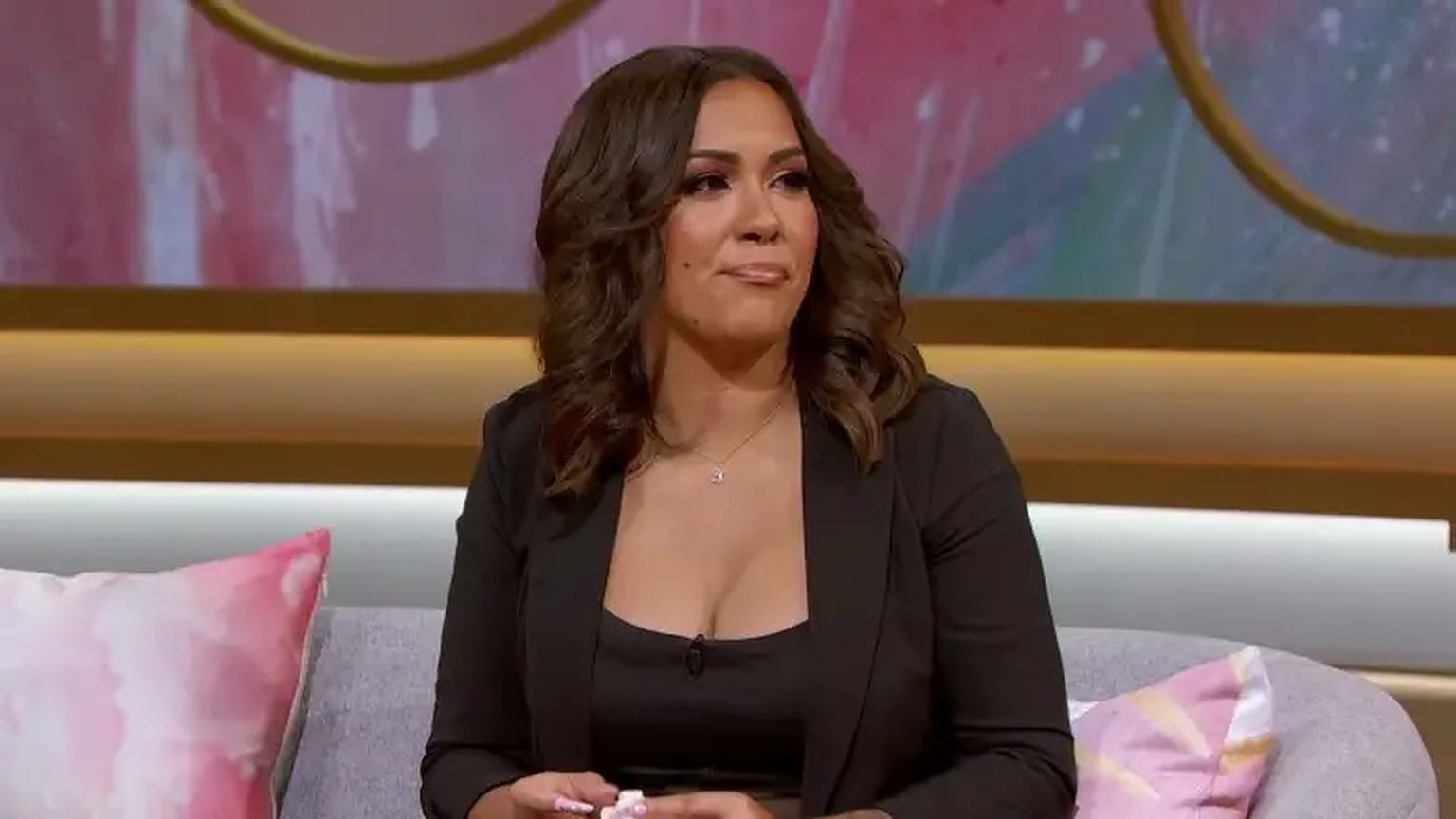 Briana DeJesus keeps making it to the news for something or the other. At times, it is about her long-time feud with Kailyn Lowry, which does not stop. However, since the release of Teen Mom: Family Reunion Season 2, it has been about her fight with co-star Ashely Jones. The nemesis got into an argument where Jones cussed her. DeJesus did not take it well and came running towards her to involve in physical combat. The action stunned everyone, from production, crew, and other co-stars to viewers. She could not get to Jones since the production stopped her, but things have not improved between the two. However, in a recent episode, Briana broke down and spoke about not wanting her big breasts anymore! Keep reading to know what happened in detail.

Teen Mom: Briana DeJesus Is Unhappy With Her Transformation; Cries To Cut Them Off!

Briana DeJesus has documented her body transformation on her social media. The 16 & Pregnant star started her early pregnancy with her former boyfriend, Devoin Austin. Briana and Devoin share a ten-year-old daughter, Nova. She also shares another four-year-old daughter, Stella, with her ex-partner, Luis Hernandez. Fans have seen the Teen Mom alum grow over the years through her parts of life on the Teen Mom spin-off series as well as social media.

She has had three breast surgeries, which were for breast augmentation. Additionally, Briana had a Brazilian butt lift, liposuction, and other surgical procedures. The plumping surgery for her hips was a part of the breast augmentation. She underwent another surgery in 2018, including a tummy tuck while reshaping and contouring her behind. Her surgeon, Dr. Miami, spoke to E!News after the procedure and stated that he did a tummy tuck, a breast lift, and an implant exchange because she had them previously.

The Teen Mom alum wanted smaller, higher and perkier breasts, so the doctor changed it for smaller ones. Further, Briana DeJesus visited Dr. Miami again in 2020, although she does not seem very happy with her changed body. Before the surgery, she spoke to InTouch magazine and confessed that she wanted to start a healthy life and gain her confidence back. Additionally, the beauty shop co-owner stated that bigger isn’t always better and that her back constantly hurts. She also confessed her unhappiness towards her body to fellow MTV co-stars.

Teen Mom: Cheyenne Floyd Says Brianna Wants To Get Her Implants Taken Out!

The consensus is that breast surgery guarantees confidence and love for the body. However, Briana DeJesus is the perfect example to show that it isn’t always true. She expressed her dissatisfaction with her implants and said she did not want to be a big girl. Additionally, the 28-year-old star told her co-stars that she did not wish to have any breasts and demanded they be cut off. In the recent Teen Mom episode, the MTV star stood up with crossed hands and revealed that she does not want anything.

In a confessional, co-star Cheyenne Floyd said that Brianna wants to get her breast implants taken out. Floyd was shocked to hear this and asked DeJesus the reason for the same, and it seemed like she was very unhappy with being a big girl. Further, the MTV alum comforted her by saying that her boobs looked fine. Briana is having a hard time with her new body, but we hope the conflict resolves. For more exciting news updates, stay tuned to TV Season & Spoilers.